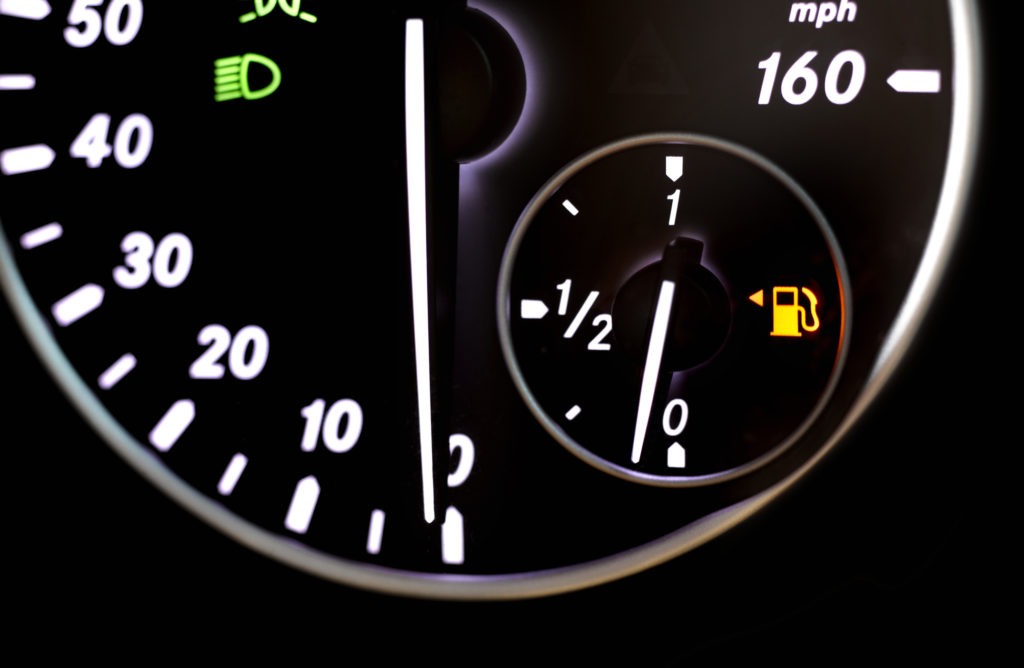 The UK government has published the results of a consultation on banning new fossil-fuel vehicles. The document confirms a phased approach to zero-carbon-only registrations beginning in 2030.

The first step will see new petrol and diesel models banned from sale. Vehicles that can travel a ′significant' distance on zero-emission technology, including some hybrids and plug-in hybrids (PHEVs), will be sold until 2035. After this point, only zero-carbon technologies, such as battery-electric (BEV) and hydrogen fuel-cell electric vehicles (FCEVs), will be available.

Another consultation later this year will determine what constitutes a ′significant' distance that hybrid vehicles need to travel emission-free.

The consultation around the advancement of dates reviewed four key areas of concern over the plans. These included the readiness of the chargepoint infrastructure, the preparedness of the vehicle-manufacturing industry, inadequate battery supply, and the impact on consumers.

Some vehicle manufacturers raised concerns that hydrogen-fuel infrastructure provision had not yet been rolled out to an extent that would stimulate the uptake of FCEVs. These respondents stated that this is particularly important for ensuring all car and van market segments can transition to zero-emission, especially those that may not be suitable for BEVs.

However, in response to these concerns, the government highlighted the various funding schemes in place to increase infrastructure and support manufacturing. It pointed towards a report by the Faraday Institution that suggested 1.6 million BEVs a year would be built in the UK by 2040, with an additional 40,000 jobs created in the sector by 2030.

There is a mixed response amongst manufacturers over the future of their UK plants. Nissan and Jaguar Land Rover are dedicated to building BEVs in the country, with the Japanese carmaker bringing battery production to the UK. However, Stellantis is concerned about the UK's 2030 ban and is in talks with the government to secure funding for the future of Ellesmere Port.

′As soon as you say that we are going to ban the sales of this kind of car, we will stop investing,' Stellantis CEO Carlos Tavares commented at the launch of the merged automotive group. ′If we are told that in 2030, internal combustion engines cannot be sold in the UK, which we respect as a decision from the country, then we are not going to invest in ICE anymore because that makes no sense.'

In response to concerns over hydrogen, the consultation response document states: ′The FCEV and hydrogen refuelling market is in its infancy and government has taken steps to support its growth in the UK. The transport decarbonisation plan will discuss the potential role for hydrogen in decarbonising the transport sector, including road transport.

′In addition, we have announced plans to publish a hydrogen strategy, which will set out a whole system view of developing the UK hydrogen economy, including how we will work with industry to create 5GW of low-carbon hydrogen production for use across the economy by 2030.'

There was also discussion around eFuels, which can significantly lower the emissions from internal combustion engines. However, the consultation response highlights the unknown nature of emissions from this technology. ′By 2035, zero must mean zero,' it states.

The UK government is launching a research and development competition for electrically-chargeable vehicle (EV) innovations. Those entering could benefit from a share of £20 million (€23 million) in funding. This comes following the publication of consultation results surrounding a ban on fossil-fuel vehicles from 2030.

The investment fund is part of the government's drive to ′build back greener' following the economic damage inflicted by COVID-19. Technologies that could benefit include zero-emission emergency vehicles, charging technology or battery-recycling schemes. It hopes that the EV design and manufacturing sector could create around 6,000 skilled jobs.

′Investing in innovation is crucial in decarbonising transport, which is why I'm delighted to see creative zero-emission projects across the UK come to life,' commented transport secretary Grant Shapps.

′The funding announced today will help harness some of the brightest talents in the UK tech industry, encouraging businesses to become global leaders in EV innovation, creating jobs and accelerating us towards our net-zero ambitions.'

Previous winners of government research investment include a zero-emission ambulance prototype. Designed by ULEMCo, it can reach speeds of 90mph and travel an average of 200 miles a day with zero-emissions. Another successful entrant was Urban Foresight, which used its £3 million share to develop ′pop-up' street chargers. These are located in pavements and provide discreet access to charging infrastructure for those without off-street parking.

The uptake of EVs is increasing in the UK. As the technology also plays a crucial role in the government's ′Road to Zero' plans, more needs to be done to support the sale of the technology with new innovations and ease-of-access to infrastructure.

By releasing this latest funding now, the government also hopes to have new ideas and technologies in place in time for its ban on new fossil-fuel vehicles coming into action in 2030.