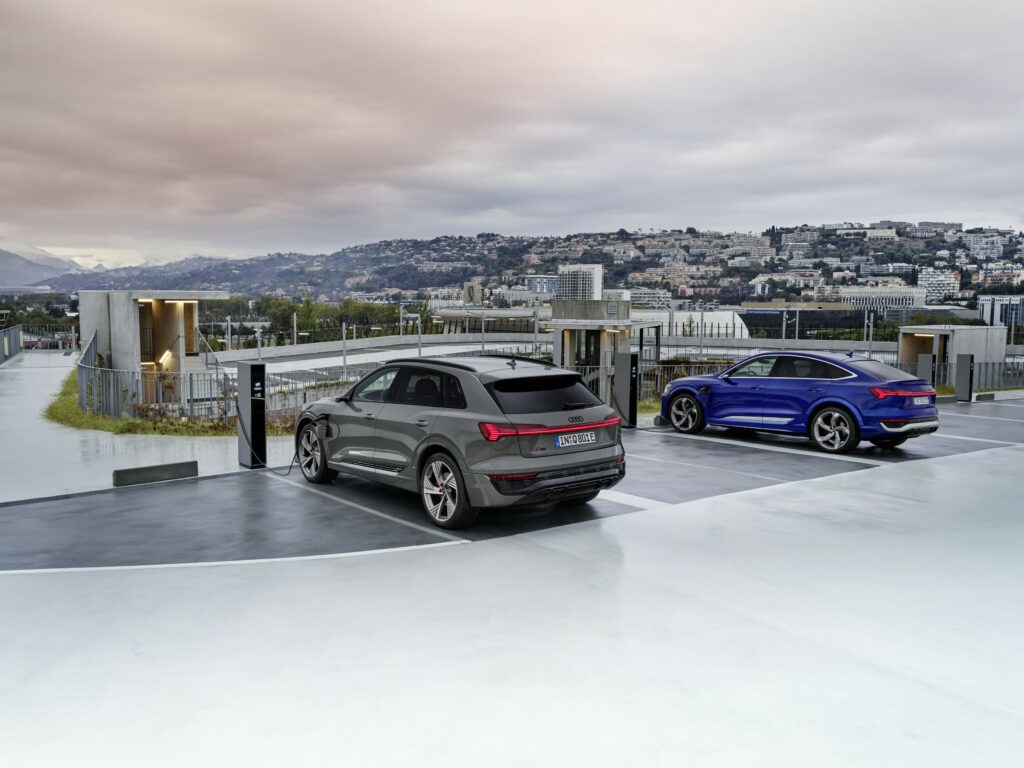 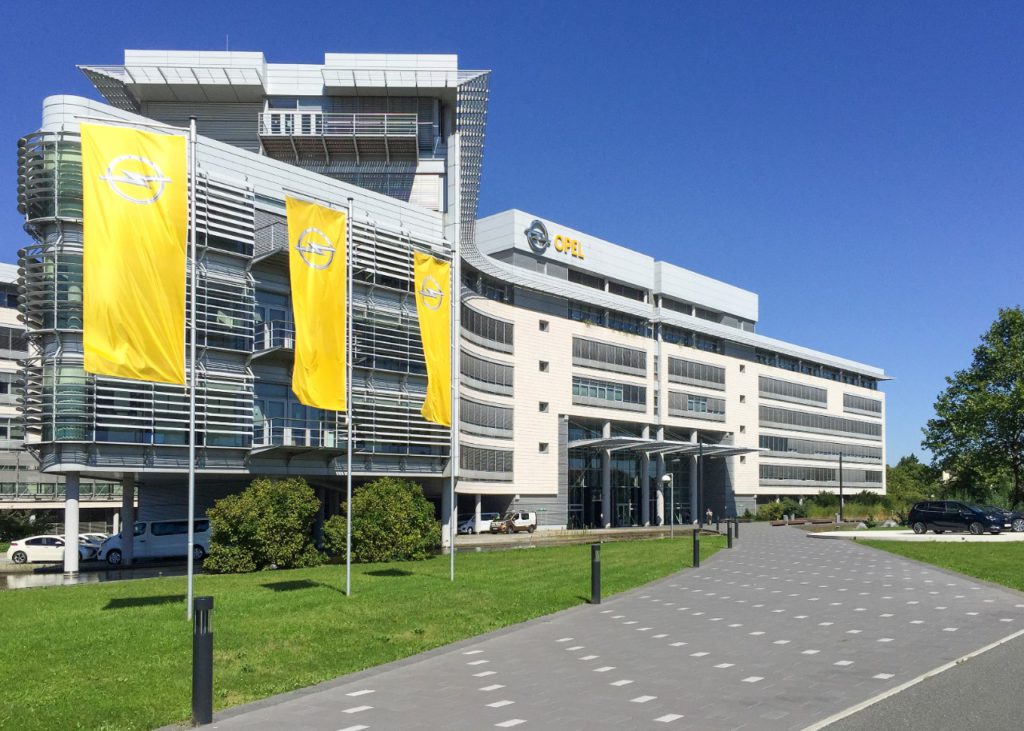 General Motors (GM) has reported record global net income of $2.6 billion (€2.4 billion) for the first quarter of 2017. GM also broke revenue, pre-tax profit and profit margin records in Q1. However, the European arm suffered a loss of $201 million (€184 million) before interest and taxes, compared to a loss of just $6 million (€5.5 million) in Q1 2016. Through the Vauxhall brand, GM is especially exposed to the decline in the value of the pound since the UK Brexit vote but Opel CEO Karl Thomas Neumann remains confident. The unit has announced a restructuring in preparation for its takeover by PSA Group and has also confirmed that its next-generation Corsa will be underpinned by PSA technology.

Aside from the impact of the devaluation of the pound as well as the Turkish lira, Neumann has highlighted high investment costs for the development and introduction of new models, which leaves him confident about the remainder of 2017. These include the new Insignia range in the D-segment as well as the new Crossland X B-SUV and the Grandland X C-SUV. ′Our product portfolio is significantly younger than our competitors, which is a great opportunity to win new customers,’ he said.

As Opel prepares for its takeover by PSA, it is merging all parts of the former Adam Opel GmbH which are included in the acquisition into a new single company, Opel Automobile GmbH. Adam Opel AG already became Adam Opel GmbH and Opel Group GmbH is now merging into Adam Opel GmbH too. All operational business activities of Opel and Vauxhall will ultimately fall under the Opel Automobile GmbH umbrella. The intention of this development is to simplify the organisational structure which should facilitate decision-making processes as PSA CEO Carlos Tavares takes the helm.

In other news, Opel has confirmed that the next generation of its B-segment Corsa model will already be underpinned by PSA technology when it is launched, scheduled for 2019. This confirmation follows an article in the German newspaper Allgemeine Zeitung on Monday which reported that the Corsa ′will be built on a PSA platform and not on GM architecture as originally planned.’

The Allgemeine Zeitung article further reports: ′As this newspaper has learned from corporate circles, the higher margins that can be achieved on the Corsa with the PSA architecture have given the new concept a new impetus. With a PSA platform, good money could be earned on each unit in the future, which would not have been possible with a GM architecture. Insiders also see this as a confirmation that Opel has a better future under the umbrella of PSA than the US carmaker.’