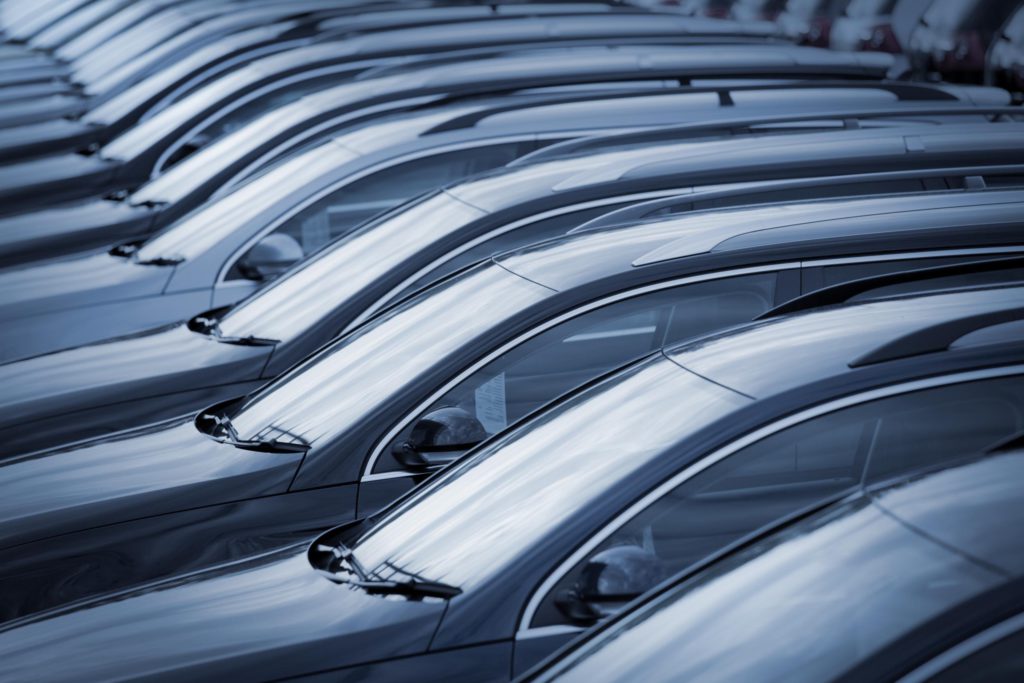 PSA Group’s €2.2 billion takeover of Opel leaves Fiat, part of FCA (Fiat Chrysler Automobiles), as one of the few remaining standalone brands in Europe, and even the world, according to Daimler CEO Dieter Zetsche. FCA chief executive Sergio Marchionne, a long-time proponent of consolidation, says that growing scale is ′crucial’ for European carmakers to compete against US counterparts. The latter underwent consolidation before and after the financial crisis.

Marchionne said: ′[Without scale,] we’re going to end up delivering incredibly poor margins or returns on this business,’ tackling what he sees as the industry’s continued needless duplication of investment.

Marchionne wants FCA to combine with another traditional carmaker, but is short on potential takers. He has long been courting General Motors (GM), but has been rebuffed on each occasion. Marchionne admits that 20% of the potential synergies with GM disappeared when it sold Opel to PSA. However, a popular theory is that losing loss-making Opel solves a problem of overlap with FCA in Europe. It could be a means for GM to re-enter the European market in the long term.

Maverick Marchionne is so determined to consolidate that he has said he would ′[gladly knock at] any door, if I thought it was a good thing for the business. Without even blinking.’ His latest attempt has been to court VW, which instantly rejected his advances, saying: ′We have other problems.’

Head of the Volkswagen (VW) brand, Herbert Diess, also warns that scale is ′probably the single most overstated factor in this industry,’ pointing out that the largest companies by volume are not necessarily the most profitable. For example, while Volkswagen recently overtook Toyota to be top in sales globally, Toyota has an operating margin of 10% compared to 6% for Volkswagen, according to UBS. Hence Toyota is unfazed, saying it concentrates on profit.

However, many point to consolidation in the 21st century moving away from traditional mergers, whereby hundreds of car companies have combined to form 15 to 20 larger groups. The focus has shifted now to technology tie-ups, and many technology companies are encroaching on the automotive industry.

Diess added: ′It might be that a new entrant has a market share by 2030 which we wouldn’t expect. It happened with smartphones,’ such as with Apple supplanting then-dominant Nokia.

With technologies being increasingly important to the sector in the era of connected cars, the industry is shifting from traditional mergers to carmakers now taking stakes in tech start-ups and battery companies. The latter possess the crucial technology for the upcoming electric car era. For example, BMW, Audi and Daimler have bought mapping business HERE, previously owned by Nokia, and GM is investing $500 million (€471) in Uber rival Lyft.

Ford chairman Bill Ford suggests this could be one of the biggest periods of change in the industry for 100 years since the Ford Model T. He warns that the stakes are very high in this new tech consolidation era, with big names in the industry under threat if they back the wrong technology. Technology revolutions tend to be particularly unkind to competitors – which are often quickly eliminated, such as Toshiba’s HD-DVD vs Sony’s Blu Ray. Adding to the risk, marketing can often be as crucial as the technologies themselves.

The news comes as Volkswagen (VW) and Tata Motors sign a memorandum of understanding on a strategic partnership in India. VW is looking for new markets post-Dieselgate. Its Skoda unit will lead the project to develop components and vehicles. Tata hopes to reverse its fall in market share, with new models launching in 2019.