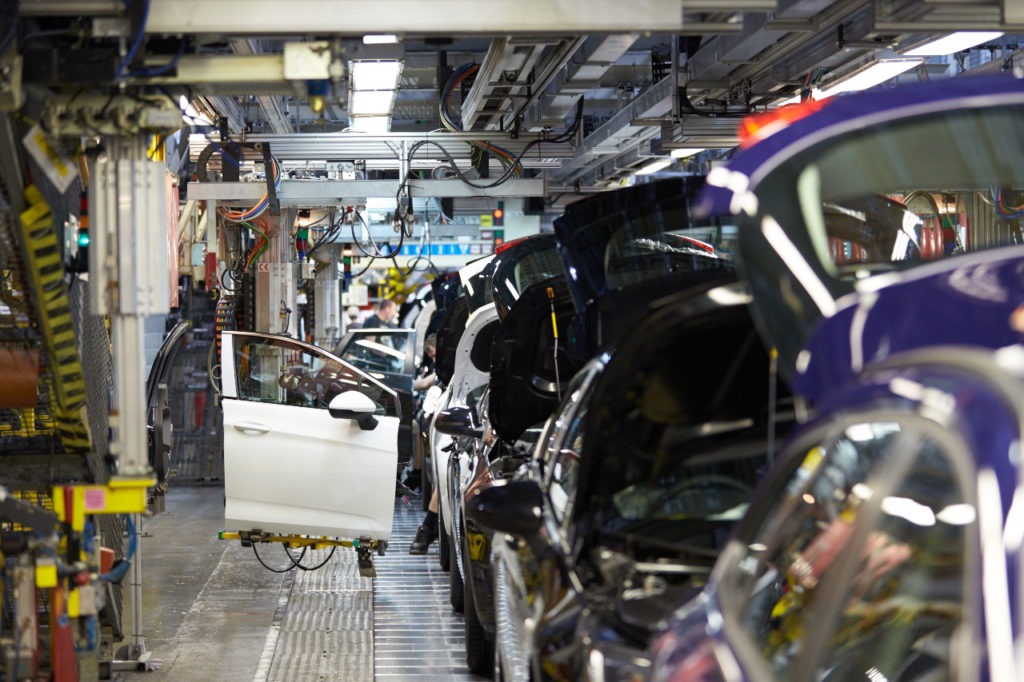 15 May 2018 As the dispute between Opel and unions in Germany continues, the manufacturer has suspended voluntary buyouts after staff representatives warned a wave of departures could leave it short of skilled workers. Talks between Opel and IG Metall are to be held at the end of May, which the carmaker hopes will go some way towards ending the dispute. Opel is looking to cut 3,700 jobs in Germany by 2020 and is planning to do this through buyouts and early retirements rather than forced layoffs. In addition, the company is looking to lower the agreed 4.3% pay increase promised when PSA Group acquired it in August last year. It is this issue that has caused anger within the labour organisations. However, Germany is on its own in this dispute internationally, as workforces in other countries have agreed deals. Now, representatives, led by works council chief Wolfgang Schaefer-Klug, have urged PSA to halt voluntary departures, saying this risks jeopardising expertise in key areas. This underlines the issue facing the French group, as it requires cuts to make Opel and its British arm Vauxhall profitable, but needs the expertise of its workers to help achieve that goal. The dispute underlines the quandary facing PSA, the maker of Peugeot and Citroen cars: it must make deep cuts to increase efficiency at a brand that has been loss-making for 20 years, without losing the expertise it is counting on to bring success. When asked if the staff departures risked undermining the brand’s engineering expertise, an Opel spokeswoman told Automotive News Europe: â€²In Germany, we are relying on voluntary job reduction programs and are refraining from forced layoffs. In doing so, we ensure that all key positions remain filled and all areas stay functional in a streamlined organisation.’ Group cuts Opel launched its buyout scheme in March, and according to internal memos seen by Reuters, had received 1,000 applications for voluntary redundancy out of the company’s 19,000 staff. However, a number of top officials have left the company in recent months, moving to BMW, Jaguar Land Rover (JLR) and even vehicle supplier Continental. Senior staff with years of experience have been among the quickest to depart, some tempted by early-retirement packages and â€²speed bonuses’ that encouraged quick exits. PSA Group CEO Carlos Tavares has pledged to engineer a similar turnaround as he did at PSA. After losing more than â‚¬7.3 billion in two years, the French group implemented a new strategy in 2014 that involved cutting labour costs, excess plant capacity product lines. PSA is now Europe’s second-biggest carmaker by sales after Volkswagen Group. However, Tavares faces a different set of challenges with Opel. While German cars are in high demand across the world, the brand has struggled to win customers in the face of fierce competition from big names such as a VW, BMW and Daimler.
Region Europe/EU