Peugeot to pause model production as it addresses WLTP concerns 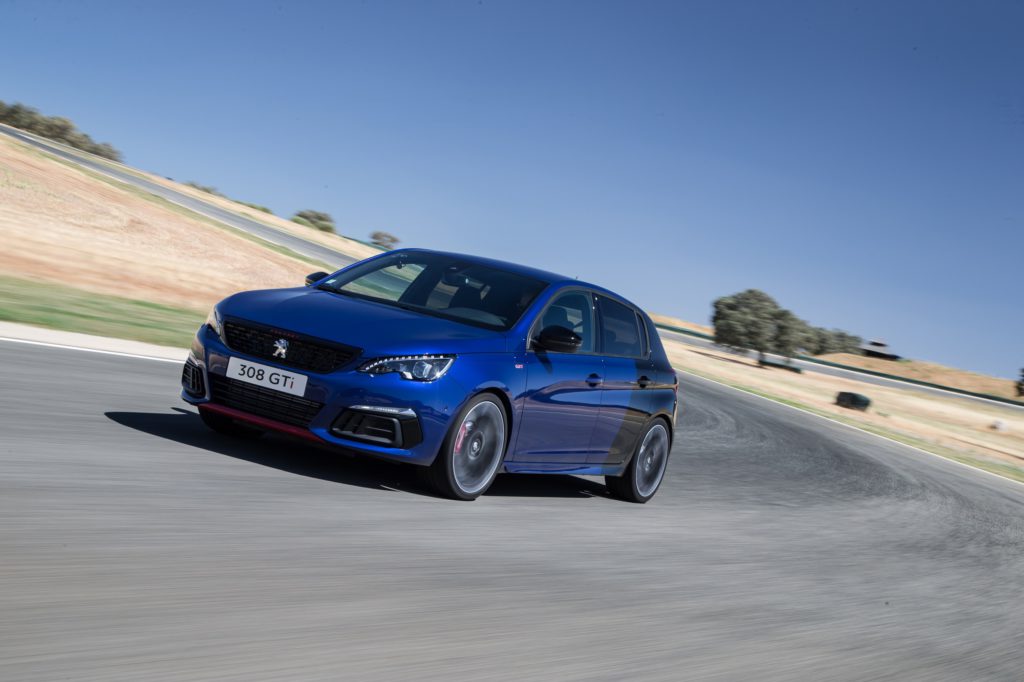 Peugeot is to pause production of its 308 GTi model as it aims to alter the engine’s emissions profile and meet the real-world driving emissions (RDE) portion of the WLTP.

The company will halt manufacture of its hot-hatch model by four months as it looks to comply with the latest Euro 6d-TEMP standards which all vehicles must meet by September 2018, Sales will resume in October following a period of re-engineering.

The Worldwide Harmonised Light-Vehicle Test Procedure (WLTP) was introduced for new vehicle models in September last year and will be applied to every vehicle base from September 2018. This takes into account the optional extras included across every vehicle specification and features tests in real driving conditions alongside laboratory results.

The French manufacturer will need to work on its 1.6-litre turbocharged engine to ensure it meets the conditions of the RDE portion of the test, and it is believed they will not be alone, with many high-performance direct-injection petrol engines likely to be affected. However, the company has stated there are enough models built to meet current demand.

In order to reduce soot particles, which are a hazard to health, by a significant amount, the carmaker will fit a petrol particulate filter to the 308 GTi, a move similar to one made by Volkswagen (VW) last year. Sourcing supply of this and re-engineering the engine and vehicle underside to take the addition to the exhaust system.

According to Auto Express magazine, Peugeot is confident that the 308 GTi’s 266bhp power output won’t be affected by the emission changes. The engine was initially developed alongside BMW, which used it in the previous generation Mini, although Peugeot Sport has tweaked the design since then to extract more output.

VW has already suggested that WLTP may cause bottlenecks in production as it seeks to get vehicles through the procedure. VW finance chief Arno Antlitz suggested the automaker faced ′heavy financial demands’ due to bottlenecks expected from introducing WLTP tests.

BMW has also suggested that it will temporarily stop production of some models, starting in May, because of modifications required, so their vehicles comply with the RDE portion of the tests.

Renault too is facing uncertainty over financial implications of WLTP. At the company’s financial results conference in February, CEO Carlos Ghosn warned of serious impacts from September this year to April 2019. ′We have a lot of uncertainties. We don’t know how quickly the type approvals will be given. We don’t know if customers will be willing to pay the new prices because we need to add technologies,’ he commented.