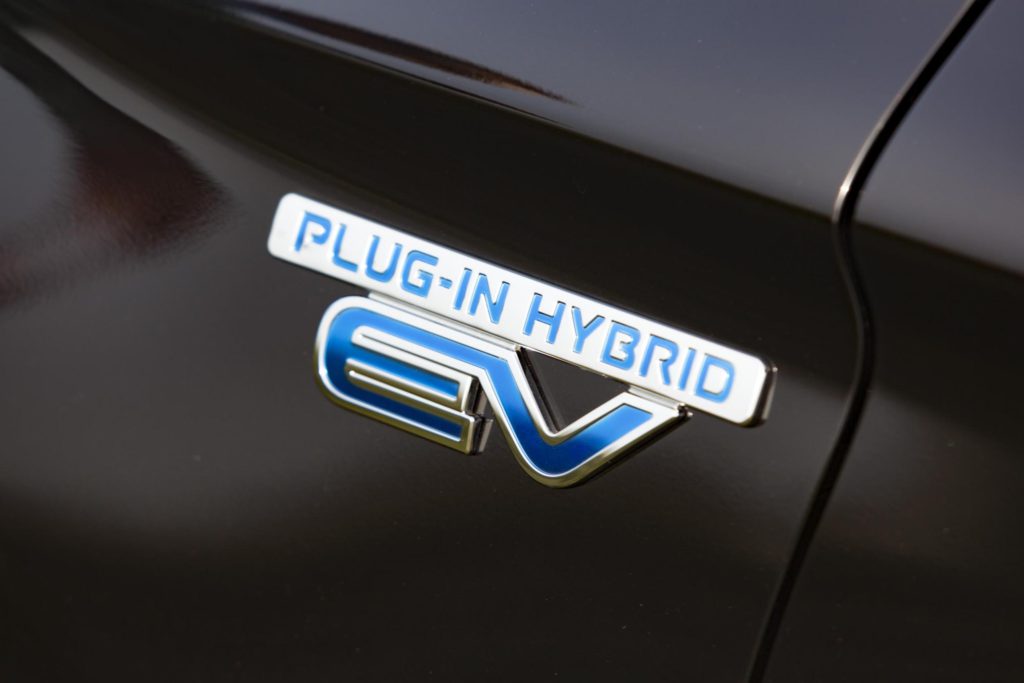 Electric vehicles (EVs) increased their market share across the European Union in the second quarter of 2020, as petrol remained the market-leading fuel-type, albeit with a decline in its share compared to Q2 2019.

As has been the state-of-play for a number of years now, petrol models have capitalised on the capitulation of the diesel market, with 51.9% of passenger cars sold across the EU – excluding the UK – powered by the fuel, compared to diesel, which only held a 29.4% share. This is a drop in the domination of petrol, which held a 59% market share in Q2 2019.  However, EVs took 7.2% of the market, compared to 2.4% during the same period last year, according to data released by the European Automobile Manufacturers Association (ACEA).

The peculiarities of the year, with coronavirus (COVID-19) lockdowns and incentive schemes increasing demand, may have played a part in the inroads achieved by EVs, especially as grants in some countries have helped reduce the costs of low and zero-emission technologies. However, figures for battery-electric vehicles (BEVs) in the quarter may lead to concern among carmakers hoping to reduce the CO2 output of their fleets.

While the figures for EV growth are impressive, with sales increasing 53.3% during the second quarter, this was largely driven by demand for plug-in hybrids (PHEVs). A total of 66,128 registrations saw growth of 133.9% compared to last year, as consumers took advantage of incentives benefitting lower-emission vehicles.

The 12.7% increase in new-registrations of battery-electric vehicles (BEVs) was more modest, with 63,216 units sold. In Q2 last year, BEVs saw an increase in sales of over 97%, while in the first quarter of 2020 sales increased 68.4% compared to the previous year, despite disruptions caused by lockdowns in most of Europe during March.

BEVs are traditionally more expensive than their petrol and diesel counterparts. However, their importance to the reduction of air pollution means governments around Europe are keen to promote their sales. Incentive schemes have leaned heavily towards bonuses for BEV sales, yet in the second quarter, only France had introduced its scheme, with Germany’s increased incentives coming into effect during July and Spain and Italy introducing their schemes in August. France saw BEV growth of 82%, with over 19.000 units sold in Q2. Germany saw 21% growth and Italy 17.3%, while Spain posted a decline of 54.4% in BEV sales.

Therefore, many drivers who were considering a BEV likely waited until incentive schemes came into effect, impacting sales of the technology in the second quarter. At the same time, the ability to take advantage of some form of a bonus on a car that can travel long distances with shorter refuelling times, and still offer electric-driving capabilities in urban areas, is likely to have made PHEVs more attractive to the casual user. It could be expected that these roles will be reversed in the Q3 numbers, thanks to the focus of incentive schemes on BEVs.

The figures highlight just how far EVs have to go when taking market share from petrol vehicles. Since the Dieselgate scandal, sales of diesel engines have been in decline across Europe. Drivers instead have moved to petrol engines, especially as new smaller, turbocharged units provide similar fuel economy to diesel without the nitrogen oxide emissions – a key component of the scandal.

Still cause for concern

However, this, in turn, has led to an increase in CO2 pollution across the continent. With emissions regulations mandating fines for carmakers if they breach an average CO2 measurement across their fleets, there is a big push for electric vehicles, particularly BEVs, to take market share away from petrol models and reduce CO2 output.

The latest ACEA numbers, showing a continuation in the trend of petrol holding over 50% of the EU market and diesel declining, must therefore cause some panic among manufacturers. They would rather see EVs taking share from petrol, while it appears that instead, it is the diesel market that is continuing to suffer at the hands of the new technology.

This suggests that there is concern among consumers as to the viability of BEVs. While for a number of years there has not been the supply available, as carmakers spent time developing their powertrains, today the concern is surrounding infrastructure and charging times.

Despite a decline of 7.2% during the second quarter, hybrid electric vehicles (HEV) remained the bestselling alternatively-powered vehicle type in the European Union, with 172,149 units registered in total, representing 9.6% of the market.

Sales of passenger cars running on the alternative fuels ethanol (E85), liquid petroleum gas (LPG) and natural gas (NGV) halved from April to June this year (down 50.5%), mainly due to the strong contraction in Italy, which is the largest EU market for these fuel types.

All alternatively-powered vehicles (APV) combined represented 18.7% of the EU new-car market. A total of 335,906 units were sold from April to June 2020, or 1.1% less than in 2019. Among the four major markets, France and Germany posted positive results, up 51.1% and 20.6% respectively, mainly driven by sales of PHEVs.

During the second quarter, passenger cars with conventional internal combustion engines took the biggest hit from the coronavirus crisis, with sales falling by more than half across the EU from April to June 2020. The number of diesel cars registered during the second quarter of the year fell by 53.4% to 526,645 units. This represents a market share of 29.4%, down from 32% in 2019.

Petrol sales posted similar declines, with sales dropping 55%, going from over 2 million units last year to 929,309 in the second quarter of 2020. All EU markets recorded strong double-digit drops so far this year. Looking at the four major markets, however, the differences were significant, with petrol sales during the three-month period down by 72.9% in Spain and 48.8% in France.