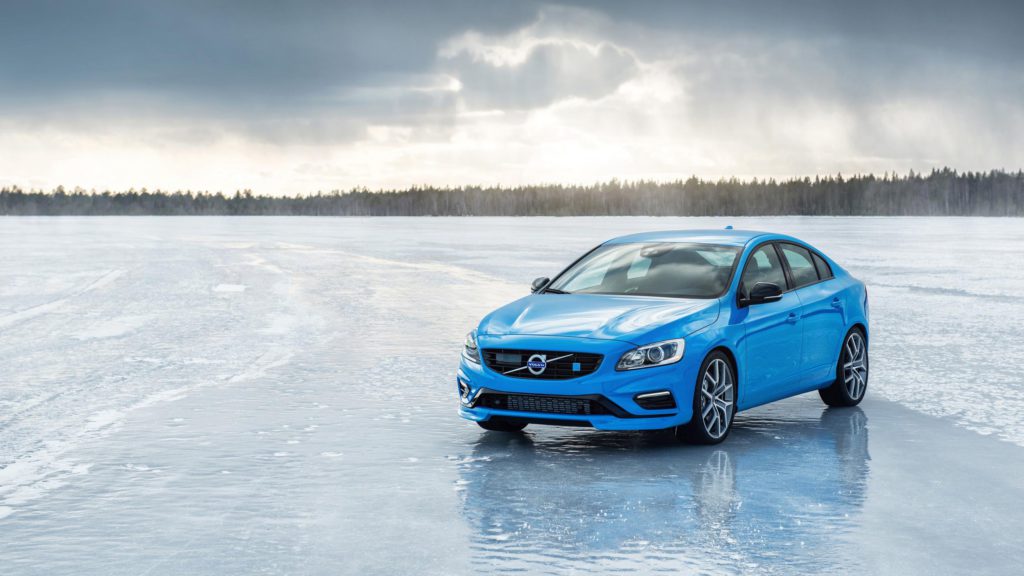 Volvo is to turn its Polestar unit into a global standalone brand for higher-performance electric vehicles (EVs) as it sets its sights on creating a Tesla rival.

With its product and commercial plans to be revealed in the autumn, Polestar’s brand will now be placed at the same level as that of Volvo, and its cars will no longer bear the Volvo logo. This places the brand alongside high performance, high-margin EV brands such as Tesla, and could therefore give it a marketing edge over EV sub-brands such as BMW’s i and VW’s ID. Its motorsport credentials will also likely gain new momentum, which will probably see it entering Formula E.

The brand previously was a sub-brand for Volvo’s high-performance models, acting in a similar way to sub-brands such as Mercedes’ AMG and BMW’s M. Establishing Polestar as a full brand alongside Volvo forms part of Chinese Volvo parent Geely Automotive’s ambitions to create a vast portfolio of brands to rival that of global sales leader Volkswagen Group.

Volvo CEO Hakan Samuelsson said: ′With Polestar, we are able to offer electrified cars to the world’s most demanding, progressive drivers in all market segments.

′Polestar will be a credible competitor in the emerging global market for high-performance electrified cars.’

Volvo veteran design chief Thomas Ingenlath, who helped realise Volvo’s sales renaissance through leading the design of models including the XC90, will be the new CEO of Polestar.

Samuelsson said: ′Thomas heading up the Polestar organization shows our commitment to establishing a truly differentiated stand-alone brand within the Volvo Car Group.’

Ingenlath added: ‘I am really excited to take up the challenge of establishing this exciting brand, developing a fabulous portfolio of bespoke products and channelling the passion we have throughout the Polestar team.

′The next chapter in Polestar’s history is just beginning.’

Ingenlath moves to Polestar with its new chief operating officer Jonathan Goodman, who comes over from his role as Volvo’s senior vice president of corporate communication. He has held this since September 2014, following holding a similar post at PSA Group.

The new Polestar brand will be supported by the economies of scale and technology synergies with Volvo Cars. It will focus mainly on electric cars, aiming at creating battery supercars to compete with Tesla and Mercedes’ AMG. Its core markets are likely to include China and the United States.

While it is likely that Volvo too will be switching to mainly EVs as part of the electric transition over the next decade from 2020, this electric differentiation strategy from Polestar could certainly help establish the brand in the medium term. By Volvo Car Corporation focussing on high-performance EVs first with Polestar, this gives them more room to manoeuvre with higher price points, that have more scope to cover the currently high production costs of EVs versus their combustion engine variants. This can help the group build EV momentum with electric cars with desirably high production margins.

Prior to July 2015, Polestar was an independent firm that worked with Volvo to develop high-performance versions of its vehicles, with the companies working together since 1996. Volvo then acquired 100% of the company.