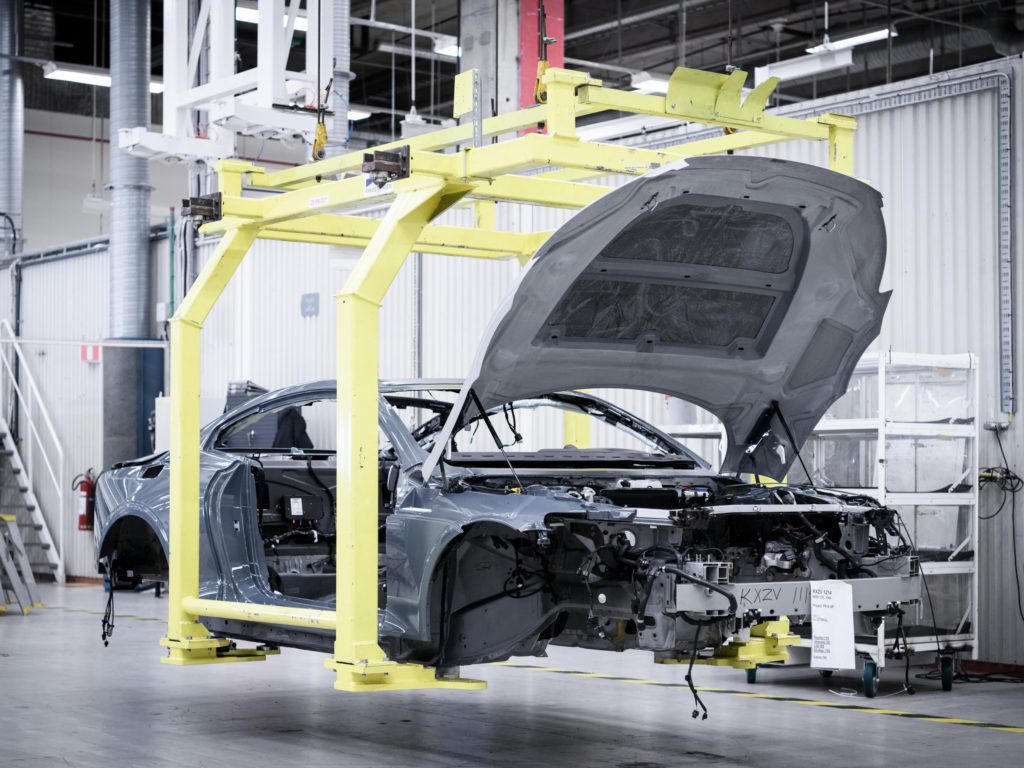 Polestar has chosen to base its new research and development centre in the UK, bucking the trend of carmakers pulling investment from the country as Brexit uncertainty continues.

The company is to establish its new centre in Coventry, which will allow the electric vehicle (EV) specialist to increase R&D capabilities and further engineer its new range of electric vehicles. The company, owned by Volvo and Chinese parent Geely, launched its new Polestar 2 earlier this year.

Polestar’s UK engineering operation will initially employ around 60 engineers, bringing a wealth of specialised skills to the company that will specifically support the development of future Polestar cars, beyond Polestar 3. These engineers have already been involved in preliminary development work for Polestar and will now be fully immersed into future Polestar car projects as part of the global Polestar engineering network.

′Polestar’s role as a technology spearhead requires new and developing skills in low-volume, light-weight, multi-material performance car engineering, and the new UK operation will allow us to take the next steps towards our future cars,’ comments Hans Pehrson, responsible for Research and Development at Polestar.

′The team that will kick start the new UK R&D subsidiary is already well-versed in Polestar engineering philosophy, and we will expand the initial team further during the course of 2019. These engineers will be a great complement to our existing R&D team based in Sweden, and other supporting teams around the world.’

The centre will likely play a crucial role in the development of the Polestar 3, a coupe-styled SUV which could launch in 2021. The facility will be the carmaker’s first individual facility. Until now, it has been relying on centres owned by Volvo, the manufacturer it was spun out from in 2017.

Polestar’s plan goes against current automotive thinking as the UK is due to leave the European Union at some point, following the passing of the original Brexit deadline on 29 March.

Honda is shutting its UK factory in Swindon, while Nissan has changed plans to build its X-Trail model in the country, instead keeping manufacturing in Japan. While both companies have not pointed to Brexit as the key reason, it is likely the situation was a small part of their thinking. Other manufacturers have also been vocal on the subject.

Suppliers Schaeffler and Michelin have also announced the closure of plants in the country due to Brexit.

Investment in the UK automotive industry has plummeted since the country held its referendum on EU membership in June 2016, with 2018 figures just half of the previous year. British car production also declined 14.4% in March as market instabilities, and economic and environmental issues continue to bite.

The drop marks the tenth consecutive month that manufacturing in the UK has struggled, with March seeing 126,195 units rolling off production lines according to figures from the Society of Motor Manufacturers and Traders (SMMT).

However, Polestar has seen beyond this, choosing to base itself in an area with plenty of skilled workers.