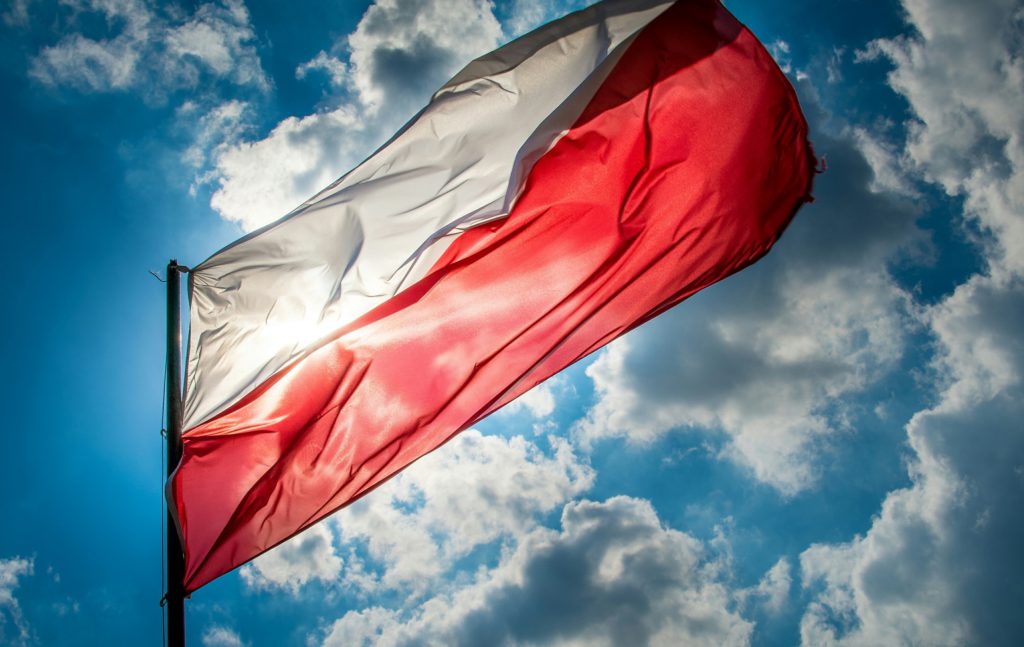 Four energy companies in Poland are coming together to create a new automotive startup, with the aim of becoming the country’s first domestic carmaker.

ElectroMobility Poland will focus its efforts exclusively on electric vehicles (EVs), with a goal of producing 100,000 units by 2023. The company will work with Polish companies and research units to lead the development and implementation of its products and solutions.

However, ElectroMobility Poland has signalled that as soon as production of its first EV model begins, some key components will be supplied by global manufacturers. While the business references the battery or drivetrain, some reports also suggest the company is in contact with Volkswagen (VW) Group to enquire over the use of the German carmaker’s MEB platform.

The plan for domestic EV production and vehicle sales comes at a time when Poland is struggling to enthuse its population over the benefits of the technology. The country is behind a number of European markets when it comes to the adoption of EVs, specifically battery-electric vehicles (BEVs) and plug-in hybrids (PHEVs).

According to the Polish Alternative Fuels Association (PSPA), there were 9,803 EVs registered in the country by the end of February 2020. Of these, 5,700 are BEVs, and 4,103 are PHEVs. Numbers are growing – in the first half of the year a total of 2,501 units were registered, according to the European Automobile Manufacturers Association (ACEA) – but this is still one of the lowest figures across Europe.

The PSPA also reports that by the end of February, there were just 1,093 charging stations in the country, with 2,028 physical points available for EVs to plug in to. Of the stations, 30% were fast-charging, with the remaining 70% offering a slower rate.

There are a number of factors behind the slow adoption of EVs in Poland. With its urban areas spread wide across the country, travelling between population centres requires either a high-range vehicle or plenty of charging points. With the need to stop for around 30 minutes at a fast-charge station, convenience is also a factor.

Poland can also experience severe temperature drops, within a range of 30-degrees Celsius between winter and summer, which can also affect the performance and range of an electric vehicle. With such a low number of EVs registered, there is also a slower income of units into the used market, which wouldoften help drive the switch from known technologies, such as petrol and diesel, to an alternative.

ElectroMobility Poland hopes that its efforts to produce EVs domestically will help and inspire industry in the country to improve its development of the electric-vehicle infrastructure, in both the supply and consumer markets.

The emergence of a Polish mass brand of electric cars may prove to be a fillip for changes among domestic companies, according to the carmaker. ′Ensuring contract stability and a well-defined direction of research, development, coordination and cooperation in this area can not only contribute to technological advancement but will also allow for raising the position of Polish producers in the ranks of suppliers and thus work at higher margins.

′Such a change would mean that Poland would be not only a contractor of components for foreign corporations but also a supplier of its own technologies that could become competitive in terms of quality and price.’

ElectroMobility Poland is also hoping to take advantage of the country’s expertise in component supply to other markets. About 80% of the production of Polish automotive companies are intended for export, which the startup says is a solid basis for building a supply chain for the Polish brand of electric cars.