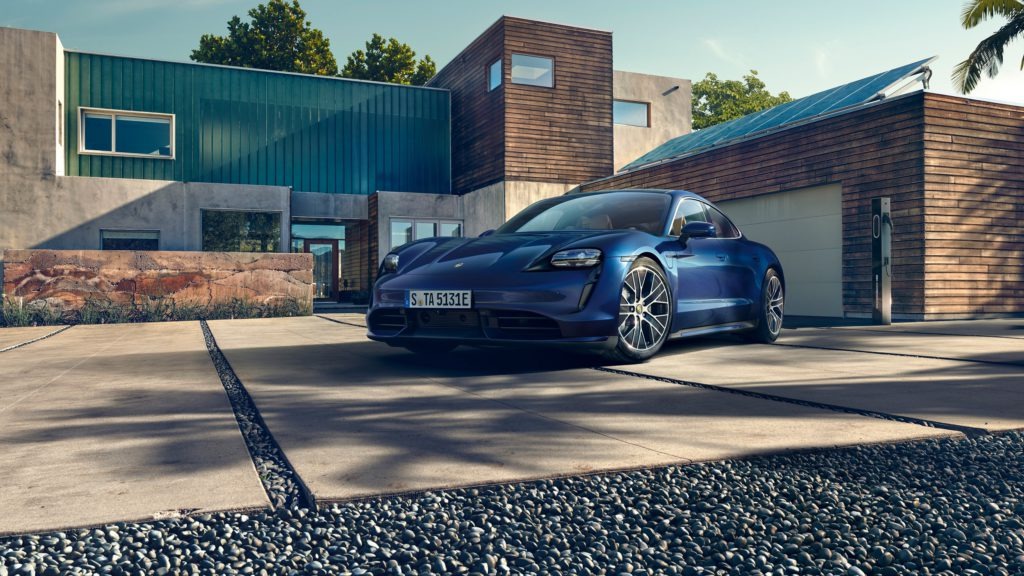 Porsche will soon decide whether the next generation of the 718 Boxster and 718 Cayman will only be manufactured as electric vehicles (EVs).

′At the moment we are thinking conceptually how to interpret the next 718 generation. The final decision will be made in the next 12 months. We can well imagine that such a vehicle is electric' Blume said in an interview with German magazine Focus.

Prototypes are already being tested and if Porsche does decide to make the 718 series models electric only, they should be launched in 2022.

Porsche unveiled its first EV, the Taycan, ahead of the IAA in Frankfurt. The company will put two Taycan models on sale initially, the Turbo S and Turbo. Other less powerful variants will follow later this year and the Taycan Cross Turismo derivative will be added at the end of next year.

By 2025, the manufacturer is targeting that every second Porsche it sells will have an electrified drive system. It also wants a 50/50 split of these sales to be pure electric and hybrid vehicles, with a €500 million investment in the development of different Taycan models and €1 billion earmarked for electrification of the company's existing fleet.

The German vehicle manufacturer is looking to switch to full-electric powertrains in its SUV and sedan models. The next generation of the Macan will be based on the PPE (Premium Platform Electric) architecture and, like the Taycan, will have a system voltage of 800 volts instead of the usual 400 volts for EVs. The Cayenne SUV and Panamera sedan could also go fully electric.

Partial electrification is even being considered for the mainstay Porsche 911 model. ′One option is a very powerful hybrid drive based on our 919 Hybrid racing car. The advantage of this technology is its low weight. Another alternative is a plug-in hybrid,' Blume said in the interview with Focus.

This is all part of a larger €6 billion investment, which includes spending on material assets and costs for developing both electric vehicle and plug-in hybrid technology as the manufacturer looks to compete with Tesla in the premium EV market.