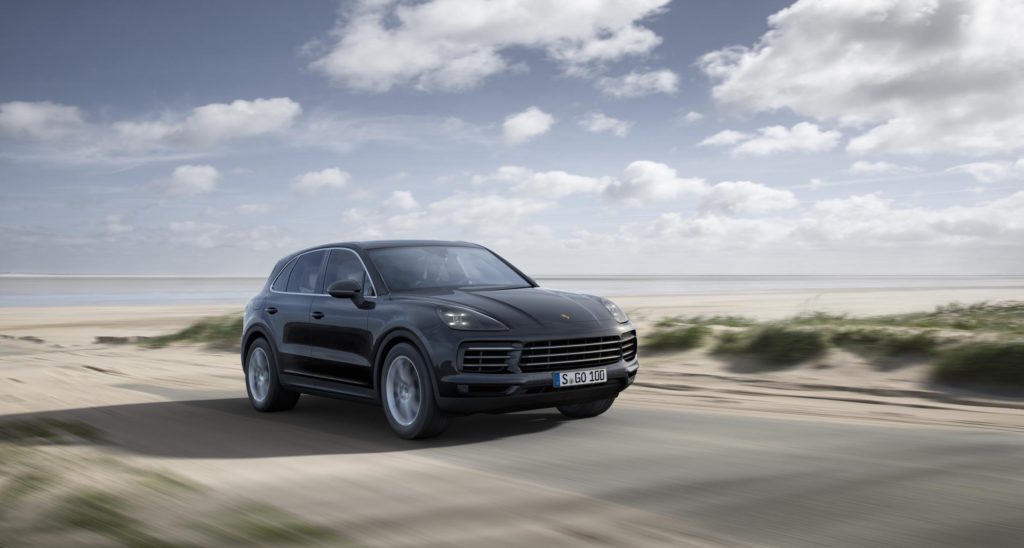 Porsche is warning UK customers that they might have to pay 10% extra for cars delivered after the country leaves the European Union.

The German manufacturer is asking buyers to sign a clause agreeing to a potential tariff, a move the company has said is ′precautionary’. The move covers the World Trade Organisation tariff that would come into force should Brexit occur without an agreement on customs and trade – the much discussed ′no-deal’ scenario.

Volkswagen Group (VW), of which Porsche is a part, has declined to comment as to whether some of its other brands, including Audi, Skoda, SEAT and VW itself, as well as supercar brands Lamborghini and Bugatti, and motorcycle giant Ducati, would adopt the same stance and charge customers for potential tariff hikes.

The UK is one of the company’s largest markets. Porsche sold around 256,000 cars globally in 2018, of which over 12,500 were registered in the country. However, this is a fraction of the 203,000 vehicles the VW brand alone sold in Britain during the year, which could suggest that lower-volume and niche manufacturers will suffer the most should import and export tariffs be introduced.

In an emailed statement to the BBC, the carmaker said: ′As one potential outcome of the Brexit negotiations, there is a possibility that a duty of up to 10% may apply to cars imported into the UK by us after 29 March [the day Brexit is due to happen].

′In light of this, we have chosen to inform customers whose cars are likely to arrive after Brexit occurs to warn them that they may be affected by this tariff – allowing them to be fully informed at the point of sale and, if they wish, to adjust their order accordingly. This is a precautionary step in the interests of allowing our customers to plan ahead.’

While declining to comment directly on the plans by Porsche, a spokesperson for VW told the BBC: ′We are noting with regret that there is currently a stand-still regarding the decision on the negotiated deal. For us, this means a further period of insecurity and planning uncertainty. We continue to prepare for all eventualities.’

While Porsche is the first manufacturer to declare plans to add the possible 10% WTO tariff to the price of a vehicle in the UK, it is not the first to highlight the problem of absorbing the additional costs.

Honda announced back in 2017 that it would struggle should the UK crash out of Europe without a deal. ′A 10% tariff would make our vehicles uncompetitive, and would impose costs we cannot afford to absorb,’ the Japanese carmaker said in a submission to the UK Parliament’s Business Committee in November 2017.

Brexit is continuing to cause issues for vehicle manufacturers. Investment in UK businesses has fallen, while the country’s market leader, Ford, has suggested it may seek to pull out of Britain in the event of a ′no-deal’ Brexit.