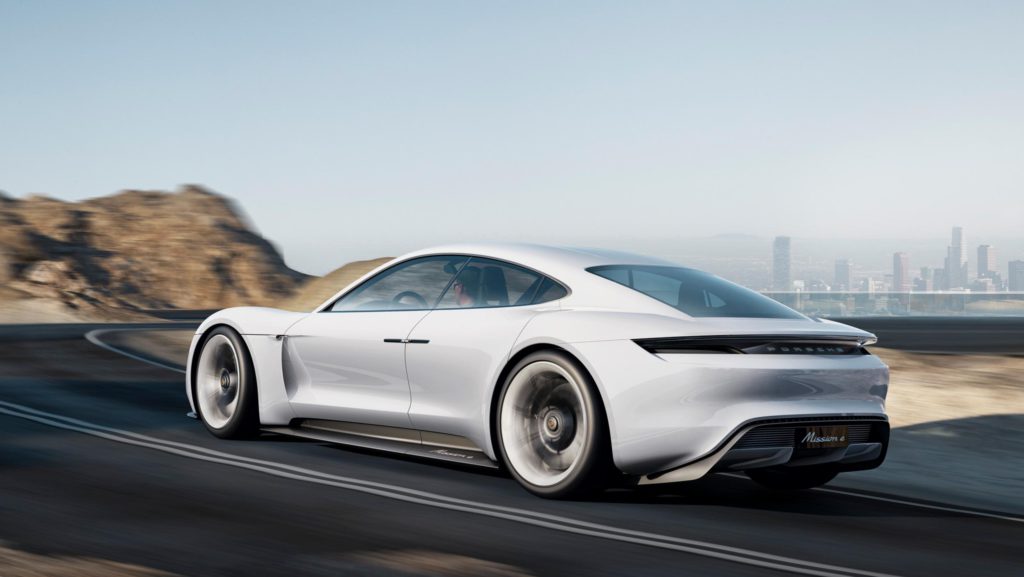 German automotive manufacturer Porsche has been ordered by authorities in the country to recall 22,000 Cayenne vehicles due to evidence of them being fitted with emissions-cheating software, embroiling the company in the Dieselgate scandal.

The German Government has evidence that the models to be recalled, all of which have been sold in Europe with a 3.0-litre diesel engine, were sold with a defeat device fitted, according to Transport Minister Alexander Dobrindt. He also confirmed that he would be withdrawing certification for the vehicles with Porsche picking up 100% of the cost.

There is also a ′high probability’ that the Volkswagen (VW) Touareg SUV, which shares a platform with the Cayenne, has similar software installed. However, this vehicle has not yet been subjected to a recall notice, although an investigation is proceeding according to Dobrint.

Porsche said it had discovered the software during an internal investigation and has agreed to recall the vehicles in question. The move means that 7,000 Cayenne vehicles in Germany will need the update, while a registration ban will be put in place to prevent sales of vehicles until the software is updated. However, the fix still needs to be approved by the German registration authority the KBA.

The engine at the centre of the recall is the 3.0-litre TDI V6, which was developed by sister brand Audi, and is at the centre of an investigation in the US. In a recent media interview, Porsche’s works council head Uwe Hueck lashed out at Audi’s management company over supplying a rigged engine, calling for top executives to be suspended. Since then, Porsche’s management team, which has a controlling stake in the Volkswagen Group, has removed four members of Audi’s management board. The marque has already been forced by authorities to issue a recall for 22,000 A7 and A8 models due to defeat device software.

The Cayenne is one of Porsche’s most popular models and together with the smaller Macan SUV has become a critical part of its model line-up, alongside its sports cars. This is the first time the manufacturer has been drawn into the Dieselgate scandal through vehicle emissions, however the company has seen its headquarters raided as it faces claims of market manipulation.

Meanwhile, as part of a national discussion between German manufacturers and the Government, VW is to recall 4 million vehicles in order to update their software in the hope of reducing their emission profiles.

This comes after Daimler announced a similar plan to recall 3 million vehicles, while Audi is planning on a fix for 850,000 cars. The recall covers Euro 5 and Euro 6 models, and has been brought in to combat plans for citywide bans on diesel vehicles, which some provinces in Germany are considering.

A spokesperson for the brand confirmed that the recall will include 800,000 voluntary software updates, on top of the diesel scandal-related fixes VW has already announced. Therefore, the total tally of mandatory recalls and voluntary fixes stands at 12.4 million diesel vehicles worldwide.

Manufacturers in Germany have been in discussions with the German Government concerning diesel emissions for some time, with a plan struck between the Bavarian state Government and carmakers Audi and BMW moving to a national level. These talks will culminate in a diesel summit, expected to take place on 2 August 2017.

The battered reputation of diesel threatens Volkswagen and other German automakers, which are relying on diesels to help meet stricter carbon dioxide emissions targets while ramping up electric-car development. However, aware of national elections on 24 September 2017, the German Government is keen to be seen as being proactive in the issue of emissions, while distancing itself from what was once a close relationship with manufacturers.

BMW has stated that it sees no need for a voluntary recall of diesel cars ahead of the 2 August summit.