Porsche employees under investigation as more manufacturers are probed over Dieselgate 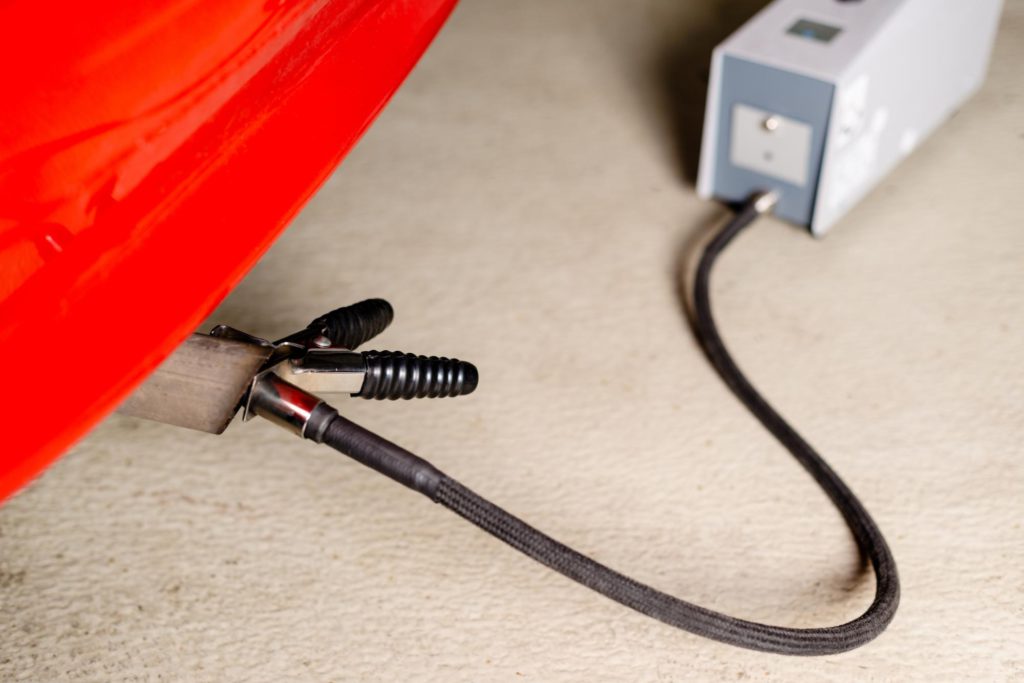 The prosecutor’s office in Stuttgart, Germany, has revealed employees of vehicle manufacturer Porsche and a US-based subsidiary are being investigated for suspected fraud and false advertising related to diesel emissions.

The probe is the latest move in the ongoing Dieselgate saga, which began with Volkswagen (VW) admitting their vehicles used ′defeat devices’ to record lower emission figures during testing, and has since engulfed other manufacturers including Audi, Fiat Chrysler Automobiles (FCA) and General Motors. Porsche, as a major shareholder of the Volkswagen Group, has already been targeted for financial fraud issues related to the scandal.

In May 2017, VW CEO Matthias Mueller was drawn into a prosecutor’s investigation of possible market manipulation alongside former CEO Martin Winterkorn and Hans-Dieter Poetsch, current chairman and former finance chief of VW. This was the first time that Mueller had been linked to any Dieselgate investigation, which was launched following a July 2016 complaint by BaFin, Germany’s Financial Supervisory Authority, which linked several Porsche SE executives to possible market manipulation by delaying disclosure of the scandal in 2015.

According to a report in Germany’s Bild am Sonntag, Winterkorn learned about the exhaust manipulations at least two months before the diesel scandal was known.″¯Porsche has been prepared for a raid in relation to the investigations.

In a statement concerning the latest investigation, Stuttgart prosecutor Jan Holzner said there were grounds to suspect potential fraud and false advertising by Porsche employees, while declining to elaborate given the ongoing nature of the probe. Porsche said it was fully cooperating with authorities and had proactively sought contact with prosecutors even before a formal probe was launched.

While the probe relates to fraud charges, some Porsche models have been found to include the cheat software, as they share an affected 3.0-litre diesel engine with Audi and VW. Prosecutors in Munich are separately investigating Audi’s role in designing the 3-litre diesel engine.

Earlier in July 2017, prosecutors arrested an Audi employee on suspicion of fraud and false advertising. The employee is being sought by the US Justice Department for his alleged role directing Audi employees to design software to cheat US emissions tests.

Meanwhile, prosecutors in the Netherlands have said they are to investigate possible misuse of vehicle emissions software by Suzuki and FCA’s Jeep brand. They are responding to reports issued by the Dutch road authority (RDW) showing the Jeep Grand Cherokee and Suzuki Vitara models produced high levels of nitrogen oxides (NOx) during road tests. According to the authority, there are around 27,000 affected Jeeps and 42,000 Suzuki models on EU roads.

The RDW said in a statement that its tests of more than a dozen car makers in the wake of the Volkswagen emissions scandal had singled out Jeep and Suzuki. Other manufacturers were not found to have violated regulations.

The agency said that in all cases carmakers argued that the reason for the discrepancy was software intended to protect the motor from harm under certain conditions.

Such software is permissible under current European law and the agency no longer refers to it as a ′defeat device’ but uses the term ′impermissible software’ for when the pollution seems out of proportion with any need to protect the engine.

The RDW statement comments: ′In the case of Fiat Chrysler Automobiles, the RDW noted that the values ″‹″‹were very high compared to the approval test.″¯FCA has provided sufficient evidence that the measures taken for the Jeep Wrangler were necessary to protect the engine.″¯At the request of the RDW, FCA will launch an update for the Jeep Grand Cherokee in July 2017 with the aim of reducing emissions in the field.″¯The RDW would still like to review this update.

′For Suzuki (Vitara), the support proved to be sufficient, except for the deterioration in the emission performance as the test duration is longer than the conventional emissions test.″¯This may indicate the use of a time-dependent emission control.″¯When a time-dependent control is tight against the test limits, motor protection is not plausible.″¯If this is the case, the RDW will find this unacceptable.″¯The RDW has therefore informed the public prosecutor on the case.’

The diesel emissions scandal has already affected drivers in the Netherlands, with VW facing a group action lawsuit by a consumer body on behalf of drivers of affected vehicles, and is calling on other European groups to do the same.