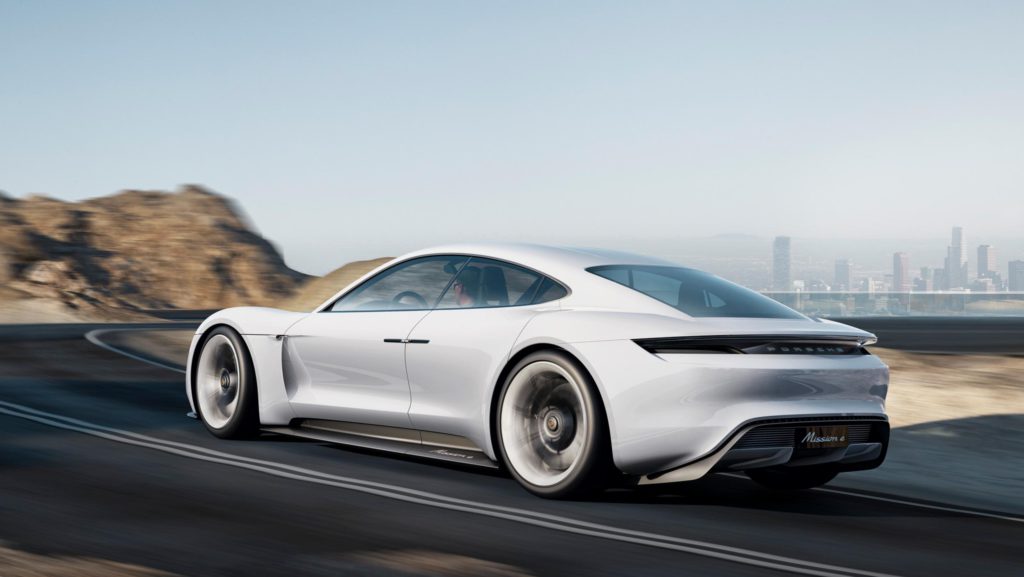 Stuttgart prosecutors have raided Porsche’s offices as part of a probe into financial irregularities.

The raid involved 176 police and tax inspectors, as well as ten state prosecutors. Investigators are looking into a possible breach of fiduciary trust by chief executive Oliver Blume, tied to payments made to a Porsche works council member.

By approving the payments, Blume and other Porsche managers may have contributed towards misuse of corporate funds, the Stuttgarter Nachrichten newspaper said, without citing sources.

Porsche has so far declined to comment on whether Blume, who is also a member of the Volkswagen board, was being probed; saying it never discusses details of an investigation.

The Stuttgart prosecutor’s office stated that ′Porsche managers are being investigated on suspicion of having granted disproportionate payments to a member of Porsche’s works council.’ It did not elaborate on the claims.

Additionally, a tax official is being probed on suspicion of having leaked confidential information to a tax advisor of Porsche in exchange for receiving favours, the prosecutor’s office said. Investigators in Baden-Wuerttemberg also searched several other premises including the offices of a tax advisor in Stuttgart and offices of finance authorities.

A severe breach of fiduciary trust for potential misuse of funds is a criminal offence and can carry a penalty of up to 10 years in jail.

The latest raid on Porsche’s offices is unrelated to the Dieselgate scandal, which the carmaker has been embroiled in since the discovery of cheat devices on US models.

Prosecutors imposed a €535 million fine on the manufacturer in May. The Research and Development department was specifically targeted by the prosecutors, who said had ignored its supervisory legal obligations, meaning cars emitting excess pollution were sold by the carmaker.

While accepting the fine, Porsche was quick to denounce diesel, on the whole, saying in a statement: ′Porsche AG has never developed and produced diesel engines. Concluding the proceedings is another important step towards ending the diesel topic.’

Financial irregularities are a hot topic in the automotive industry at present, following the arrest in Japan of former Renault Nissan Alliance CEO Carlos Ghosn on suspicion of financial misconduct. The embattled Brazilian was re-arrested in April, following his long-awaited release on bail, on suspicion of aggravated breach of trust and funnelling millions of euros from Nissan through an intermediary for personal purposes, prosecutors said.