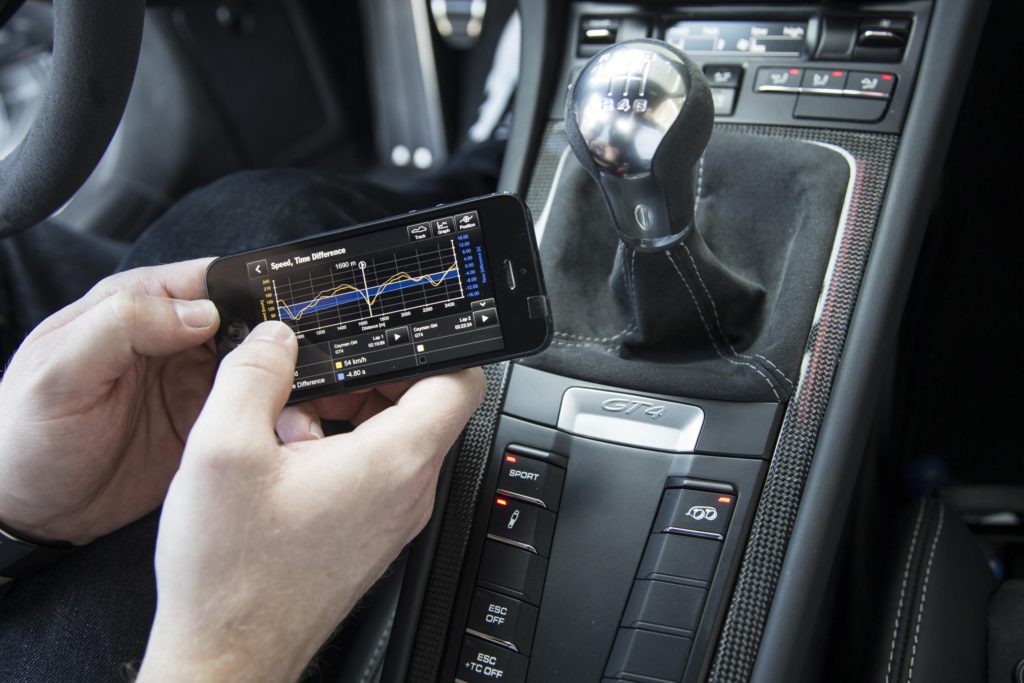 03 July 2017 Porsche’s CFO and deputy CEO Lutz Meschke has painted a very dark picture for the future of carmakers who still rely on selling cars themselves once the industry megatrends of electrification, connectivity, autonomy and mobility have taken hold in earnest. He said: ′To a degree, carmakers will have to become internet companies and turn the tables on companies such as Google that are encroaching into our territory.’ Porsche strongly believes there is no future for any non-niche carmaker – even in the premium segment – that does not diversify into connected and mobility services making up approaching 50% of overall revenue. Meschke says that OEMs – soon to be ′mobility providers’ – will need to employ the same techniques as those of internet companies like Facebook and Google as their core business model – in other words, a business based on monetising consumer data. He warns that in the long-term, vehicle sales are set for unrecoverable decline. The auto industry will have little choice but to look for growth opportunities elsewhere. As self-driving cars begin to take hold (and as they do, there will be a sudden, market-driven shift – just like with smartphones to touchscreens), vehicle utilisation rates will suddenly skyrocket. Regarding today’s time spent using each vehicle versus time it is idle, Meschke said: ′Today it’s 5%, but [soon] we will be talking over 70% to 80% efficiency. That means we will need far fewer cars, so automatically the growth in vehicle sales is limited.’ This strongly suggests that he believes many OEMs will fail to make the electric and autonomous transition, and that not even big carmakers are safe if they are not nimble to change. And it is these, like Porsche, that have the most to lose. Head of Porsche Digital Thilo Koslowski mirror’s Meschke’s foreboding language. He warns that OEMs that do not succeed at putting the car at the centre of the incoming connected car digital experience will fail. The car must remain at the centre of the user’s digital life. Otherwise, he says the car risks becoming ′″¦a product seen as no longer relevant that belongs on the scrap heap.’ The risk is it will be replaced by a soulless cheap transport box much like a train or bus, with no value beyond its basic functionality. For a company like Porsche that sells dreams, this is a bleak future. He says there is no middle way between a carmaker successfully maintaining customer desire for aspirational ownership and a car just being a service to get from A to B. He said: ′There is no in between. Since then you will be left behind – and there will be companies that are left behind, a whole bunch.’ This implies he believes many OEMs will fail to make the electric and autonomous transition – that the upcoming second auto revolution will also mark an epochal mass extinction of brands that fail to adapt to their new diverse mobility surroundings. The rise of ridesharing services also risks undermining the critical value of OEMs brands, unless the current practice of plastering the service name such as Daimler’s Car2Go on the car, with no connection to the car’s brand, changes course. A similar problem will develop if companies such as Apple gain control of in-car infotainment systems. Porsche feels a sense of intense urgency to make both the arms of mobility service provider and connected service provider major and central units of the company going forwards. As car volume sales begin to fall as utilisation rates increase (Porsche itself sees its new SUV sales market as particularly vulnerable), it aims for more than 30% of revenue to be generated from new businesses – and sees these as the main growth areas for the company to focus its central efforts on in the future. Porsche sees startups working with its Porsche Digital arm as critical to the company making this transition. It shares this view with Ford, who is focussing so hard on startups that it is willing to invest $1 billion (€877 million) in one to develop its core autonomous vehicle platform, so that it can free up its own internal R&D teams to collaborate with even more startups. These are new approaches for OEMs that are the same as the long-established approaches of Silicon Valley tech companies – nurturing innovative startups from the ground up are what is key to succeeding in the new digital age. However, it does lead to OEMs facing the prospect of increasing direct competition against internet giants such as Apple and Google – but Porsche believes this to be unavoidable. A Porsche official summed up the mood inside the company facing the vast upcoming shifts in the industry: ′It’s a wake-up call. We need new ideas.’ And it is startups that hold the key to OEMs’ survival.

Never miss another story – sign up to receive your complimentary Autovista24 daily email. This timely and incisive daily briefing covering automotive news and insights on the issues affecting your business is delivered direct to your inbox. Sign up
Tech Connected Automotive