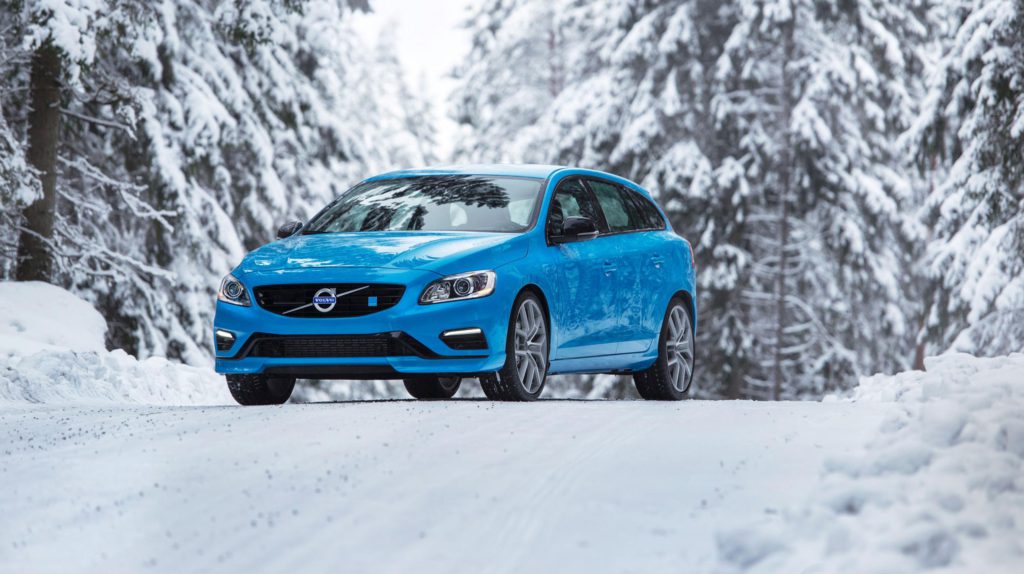 Both Geely and PSA Group appear to be reorienting their premium brands towards electric vehicles (EVs). Volvo is set to greatly expand its Polestar performance brand with souped-up EVs, as Chinese parent Geely looks to rival both VW Group’s suite of 13 brands and Mercedes-parent Daimler’s AMG performance sub-brand. Meanwhile PSA Group’s (Peugeot CitroÃ«n) premium brand DS has announced it will be releasing a new electrified model ever year, starting with the DS 7 Crossback plug-in hybrid. Finally, big established rival Audi plans to launch its Q2 compact SUV as all-electric in China next year, a sign that China’s controversial EV quota system appears to be working.

Like Daimler’s AMG sub-brand, Volvo’s Polestar will produce both bespoke cars and modified vehicles. It will remain based at its headquarters in Gothenburg, Sweden.

This first Polestar EV will be launched this year.

The revival of Volvo’s performance brand is the latest stage of Chinese giant Geely’s growing of its brand portfolio, following the purchase of Volvo (which it considers its premium brand), as well as the EV-transitioning London Taxi Company and a planned majority stake in UK sports car maker Lotus, which has a lightweighting engineering arm highly prized in the era of electric cars.

This latter deal for Lotus also involved Malaysian brand Proton, key for Geely’s Asian expansion (which would not be surprising to see re-launched in Europe). This is all in addition to its two core volume brands Geely, a major player in its domestic China, and its global volume brand Lynk, for which it plans a major launch in Europe in 2019. This totals six core car brands, plus the Polestar sub-brand, and Geely also sells vans under the brand Emerald. VW’s 13 includes new mobility brand MOIA. However, it is worth noting that while multiple brands add resilience, Toyota is the world’s most valuable car company with most sales coming from just its Toyota and Lexus brands.

Polestar will also remain the spearhead for Volvo’s motorsport endeavours, and so this EV push is likely to spark more rumours of the company becoming involved in Formula E.

Current Formula E competitor, PSA’s DS Automobiles, says the competition has enabled it to test and improve its EV technology, which it plans to maximise in its annual EV launches beginning with the DS 7 Crossback. DS says that with energy loss being a key challenge for carmakers working on electrified vehicles, the Formula E series has been an ideal testing ground.

The DS 7 Crossback E-Tense will have a plug-in hybrid powertrain including 60km (37.28 miles) of battery range and 300 horsepower.

Furthermore, it is set to launch an SUV in spring 2019.

PSA plans for more than a third of all DS brand vehicle sales to be hybrids or all-electric by 2025. Three specific projects are already in advanced stages, according to DS. In March, PSA said that its initial goal of 11 plug-in electrified vehicles launched over the next few years will more than double up to 27 models, which will be sent forth through its Peugeot, CitroÃ«n and DS brands. In China, PSA is also working with local partner Changan to push their DS brand and equip it with electric powertrains, with the first EVs planned to launch from 2019. Further EVs are expected through PSA’s new unit Opel; PSA is set to finalise the purchase of the unit as early as 31 July.

However, the bigger premium players are also planning major EV launches, with Daimler launching its own Mercedes EQ sub-brand, BMW launching a second wave of EVs from 2019 and Volkswagen Group launching its own ID sub-brand and EV offensives from both Audi and Porsche.

With China’s tough EV quotas appearing to have the desired effect of forcing players to launch new EVs there earlier than in other markets, Audi will launch its pure electric version of its Q2 compact SUV in China only next year. It is not currently planned for other markets, by Audi CEO Rupert Stadler said that in the long term, electrified powertrains are planned for all models in all regions.