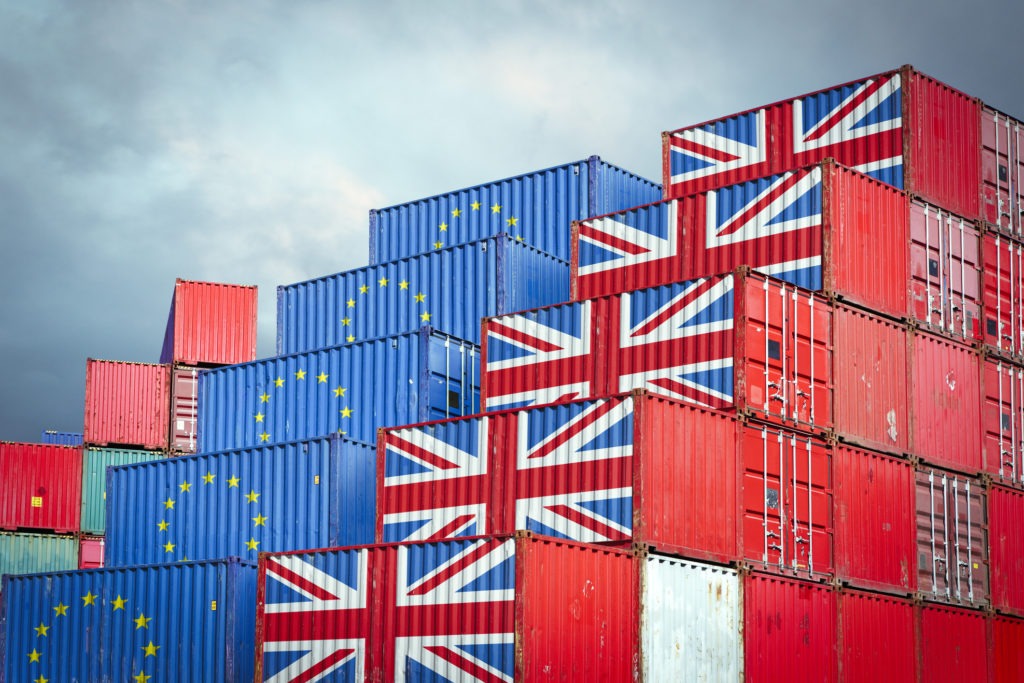 Brexit-preparation costs have surpassed £735 million (€826 million) for the UK’s automotive industry, with more than £235 million spent in 2020 alone. The results from the Society of Motor Manufacturers and Traders‘ (SMMT) latest survey reveal the brunt of the bill.

The figures have been revealed as the country’s automotive industry makes a last-chance plea for a zero-tariff, zero-quota trade deal, with Brexit negotiations entering their endgame this week. Uncertainty has been rife as talks run hot and cold between EU and UK negotiators, with businesses pointing out the potentially disastrous consequences of no deal.

The cost of preparation

In the SMMT’s results, the majority of automotive companies (67%) claim they are doing everything in their power to prepare new processes, which could come into effect on 1 January 2021. Some 70% say they have secured economic operators registration and identification (EORI) numbers, which will act as an identifier in customs procedures, making them essential for trade.

But the automotive industry is still unable to properly plan for what lies ahead, as a heavy fog of uncertainty continues to obscure the future EU-UK trading relationship. Almost nine in 10 (86%) of the SMMT’s respondents said the lack of clarity was hampering preparation efforts. A total of 60% said they are spending significantly on stockpiling in the run-up to the UK leaving the EU. Some 52% are also employing customs agents, looking to prepare for any disruption or to delay to vital supply chains.

With just-in-time deliveries dependent on international supply chains, the SMMT points out that clarity on new customs systems like the Goods Vehicle Movement Service (GVMS) and the Permission to Progress (P2P) process is vital. Even if a free trade agreement is concluded from the end of this year, there is uncertainty about how the origin or products will be verified. If firms are unable to do this, preferential trading terms will provide no benefit.

But the SMMT warns the impact of a no-deal outcome would dwarf any preparation attempts, costing the UK automotive sector up to £47 billion in lost trade in cars and vans over the next five years. Previously, the society warned that with the addition of tariffs, prices of UK-built cars could rise by as much as £2,700. Some carmakers, like Toyota and Nissan, could even look for compensation from the government should such costs come about.

′As the UK-EU FTA negotiations enter the endgame, now is the time for both sides to deliver on promises to safeguard the automotive industry. Securing a deal is absolutely critical, but it cannot be any deal,’ said Mike Hawes, SMMT Chief Executive.

′To work for UK automotive, it must deliver for UK products, and that means securing the right terms and conditions that allow our exports – now and in the future – to be zero-tariff and zero-quota trade. A deal that failed to achieve this would be the equivalent to no deal at all, devastating jobs and slamming the brakes on the UK’s ambitions to be a world-leading manufacturer and market for electrified mobility and battery technologies.’

Autovista Group is running a survey on the UK leaving the EU and how this is impacting the automotive industry in all countries in the region and the UK.  Please click here to access our Brexit survey and take part.