PSA factories more efficient than Opel plants according to Tavares 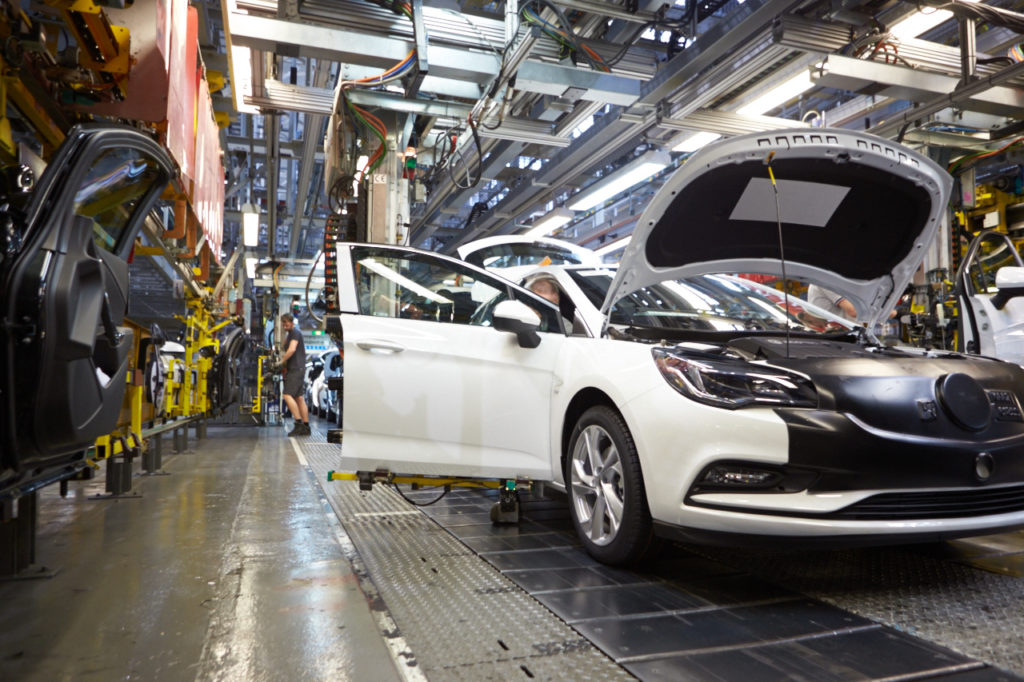 PSA Group factories appear to be more productive than those operated by Opel, according to the company’s CEO Carlos Tavares.

Speaking at the IAA motor show in Frankfurt, Tavares said that he had recently visited Opel plants in Zaragoza, Spain, and Russelsheim, Germany, in order to benchmark the new acquisitions against existing PSA facilities. Opel has six plants in Europe, including two in the UK, another in Germany and one in Poland.

′The gaps I have seen so far are quite big,’ Tavares told reporters. ′What I have seen so far is PSA is more productive and more efficient than the Opel sites. I also expect to find situations where Opel will be better than PSA, so that PSA people can learn.’

Under former owners General Motors (GM), Opel’s plants, with the exception of Zaragoza, had lower utilisation rates than those of PSA in 2016. The Spanish factory worked at 78% capacity, compared to Russelsheim’s 51% capacity. The French manufacturer’s facilities saw 78% of capacity at Vigo in Spain, and 83% at Sochaux in France. Factories in Poissy and Mulhouse in France were running at full capacity.

The future of some Opel facilities is unclear as PSA will need to share platforms with the German brand, together with drivetrains, in order to cut costs, with Opel widening its loses to €250 million in Q2 2017, before the PSA acquisition was confirmed. The two manufacturers already share some production because of a 2012 agreement between PSA and GM to jointly develop four vehicles.

In November, Opel CEO Michael Lohscheller will present a turnaround plan for the company, which was losing around $1 billion annually under General Motors. Tavares said the Opel plan will be based on the automaker becoming more efficient, not increasing vehicles sales.

Opel could not simply grow its way to profitability, he said. ′We would like to sell more Opels but the turnaround plan will not be built on the top line. That would be extremely dangerous because it makes you vulnerable to overall economic downturns. We will not bet the future of the company on an increase of volumes, but we will demonstrate we can have a lower breakeven point than the one we have today.’

One factory that could be under threat is Ellesmere Port in the UK. Currently running at around 60% of capacity, the plant produces the Astra model, which is expected to undergo a generation change in 2021. By this time, the UK will have left the European Union and tariffs could be imposed on imports and exports, adding to production costs on a vehicle that could be shared on similar lines at other PSA production facilities.

As if in response to Tavares’ comments, Vauxhall, Opel’s UK brand, sent a press release stating that the Ellesmere Port facility had produced its 4 millionth Astra since it started producing the model 40 years ago. The factory has produced all seven generations of the Astra, exporting over 2 million vehicles to 25 European markets and even Australia in the early years. Today it employs nearly 2,000 people and many more depend on it in the supply chain, as it builds approximately 680 Astras a day, the statement says.