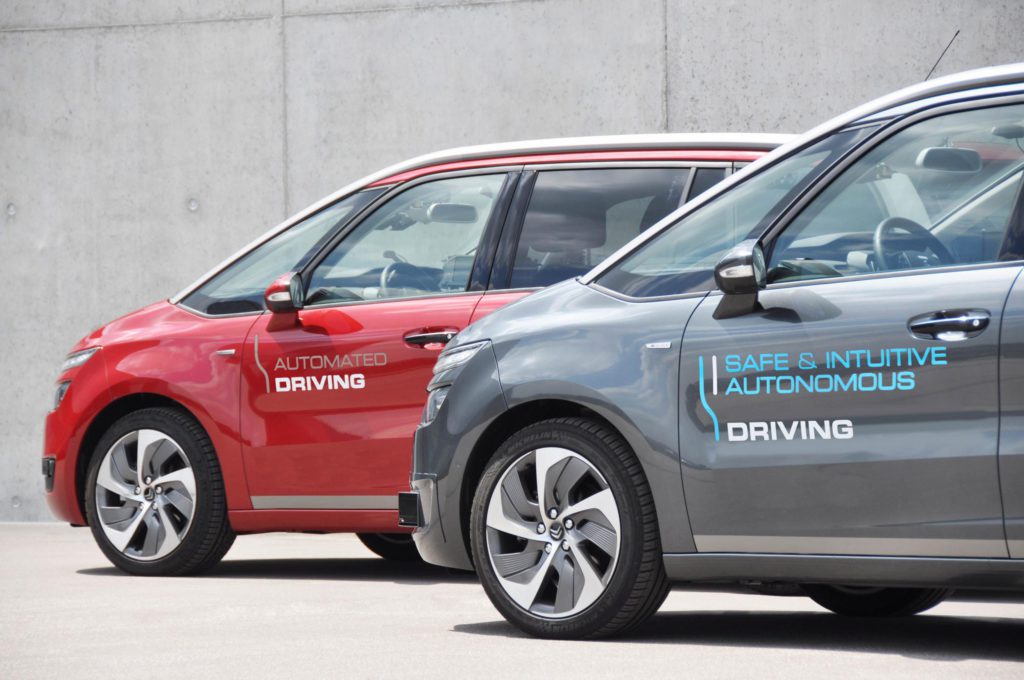 PSA Group has announced a partnership with self-driving start-up Almotive, which it hopes will lead to the development of technology capable of delivering Level 4 autonomy.

With manufacturers keen to build fully autonomous vehicles, Level 4 is the first step towards this. Levels 1-3 require the driver to be in control or ready to take control throughout the driving process, whereas Level 4 is the first system that allows the car to do all the driving, albeit in certain conditions, without the need for the passenger to be alert.

The venture will use the Hungarian company’s artificial intelligence software and hardware in PSA vehicles to test adaptive cruise control, automated lane changes, changeovers between human and autonomous driving and collision avoidance. The pilot will be deployed on French roads at speeds of up to 80mph for testing purposes. The companies did not say when the pilot would launch or how many vehicles will be involved.

′Testing artificial intelligence for future Level 4 and Level 5 autonomous vehicles is a priority for Groupe PSA,’ said Carla Gohin, senior vice president of innovation at PSA, in a statement. ′The collaboration with AImotive gives us the opportunity to make these experimentations in real life conditions.’

The companies began work on the project in May, installing AImotive’s hardware and software in a Citroen C4 Picasso. The technology has already undergone preliminary testing in a proving ground in Hungary. The pilot will also use simulations to virtually test the platform. PSA has also been demonstrating its technology in the field with a series of ′innovation days’ designed to allow members of the press and public to experience driverless vehicles.

To meet the challenges surrounding connected and autonomous vehicles, PSA is developing a new electronic architecture (NEA) in its vehicles which guarantees safe operation in all situations, as well as passenger safety and data security. The company is also researching new perception technologies serving to reconstruct the vehicle’s environment, backed up by automatic control algorithms integrating artificial intelligence building blocks. There is also ongoing activity to change regulations and standards in the automotive market.

AImotive, which launched in 2015 and has offices in Mountain View, California and Helsinki, Finland, is developing an artificial intelligence-powered platform for fully driverless cars. Since the start-up is not building cars on its own, it will need partners such as PSA to conduct real-world testing.

′As AImotive continues to move toward fully autonomous, level 5 driving, delivering driver-assisted autonomous functionality is a necessary part of the process,’ said Laszlo Kishonti, AImotive CEO, in a statement.