PSA Group and Nissan add their concerns over Brexit 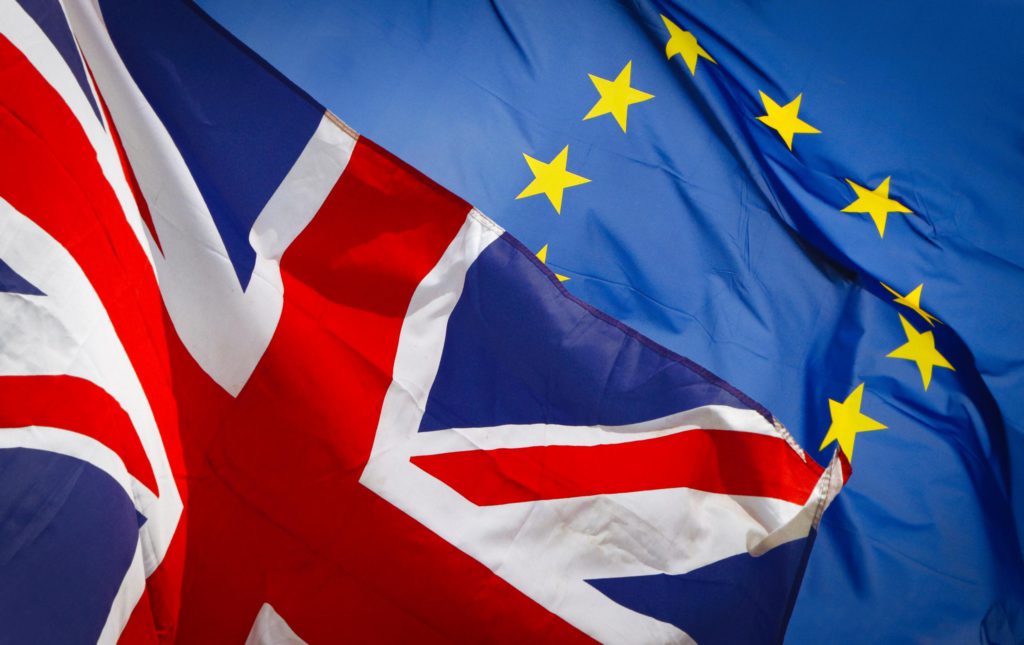 11 October 2018 As the UK negotiates its future relationship with the EU following Brexit, the automotive sector is concerned about the impact should no deal be agreed by 29 March 2019. While Toyota, Renault and BMW have given their opinions, with Renault offering positivity over the situation, the Paris motor show has given other carmakers the opportunity to voice their thoughts on the complex situation. Should a â€²hard-Brexit’ occur, imports and exports could be subject to tariffs and extended customs checks. PSA Group’s Europe boss Maxime Picat has said that should the UK’s departure cause disruption to the extent that the company has to make vehicles separately for two markets then there would be an impact on its British production. The company builds the Astra at its Ellesmere Port plant, and the Vivaro van at Luton. The company will add production of the Citroen Jumpy and Peugeot Expert alongside the Vivaro during 2019 as part of an investment in the facility following the French group’s purchase of Opel and Vauxhall. â€²We have been doing all we can to develop our UK business, restore Vauxhall and Opel profitability, reinvesting in Luton and improving our sites’ competitiveness in order to help them face up to an uncertain future,’ Picat told Reuters at the Paris show. â€²But there are limits. Those limits are customs barriers, and the loss of freedom of movement, for people and goods. If we get to that point, we will be obliged to take measures.’ â€²If we suddenly have to start manufacturing for the UK in the UK, and for Europe in Europe, there will necessarily be an impact on UK production.’ Meanwhile, Nissan has broken its silence over the situation, suggesting that it too is concerned about the current path that negotiations are taking. In a statement to UK newspaper The Guardian, authorised by the company’s main board in Japan, Nissan said: â€²Since 1986, the UK has been a production base for Nissan in Europe. Our British-based research and development and design teams support the development of products made in Sunderland, specifically for the European market. â€²Frictionless trade has enabled the growth that has seen our Sunderland plant become the biggest factory in the history of the UK car industry, exporting more than half of its production to the EU. â€²Today we are among those companies with major investments in the UK who are still waiting for clarity on what the future trading relationship between the UK and the EU will look like. As a sudden change from those rules to the rules of the World Trading Organization will have serious implications for British industry, we urge UK and EU negotiators to work collaboratively towards an orderly balanced Brexit that will continue to encourage mutually beneficial trade.’ One of the Japanese company’s main concerns is the import of parts to its Sunderland plant, which builds the new X-Trail and Qashqai. Like most carmakers, it runs to a â€²just in time’ schedule, with limited stocks of parts as it relies on daily deliveries. Therefore, any tariffs and customs hold ups could create production bottlenecks. Nissan received assurances over Brexit from the UK Government. It has remained silent on the issue of Brexit since, but the release of a statement highlights that concerns are felt across the industry. Toyota also secured similar promises but has highlighted its fears over the situation.
Region Europe/EU