PSA Group will launch a new generation of leisure activity vehicles across the Peugeot, Citroën and Opel/Vauxhall brands 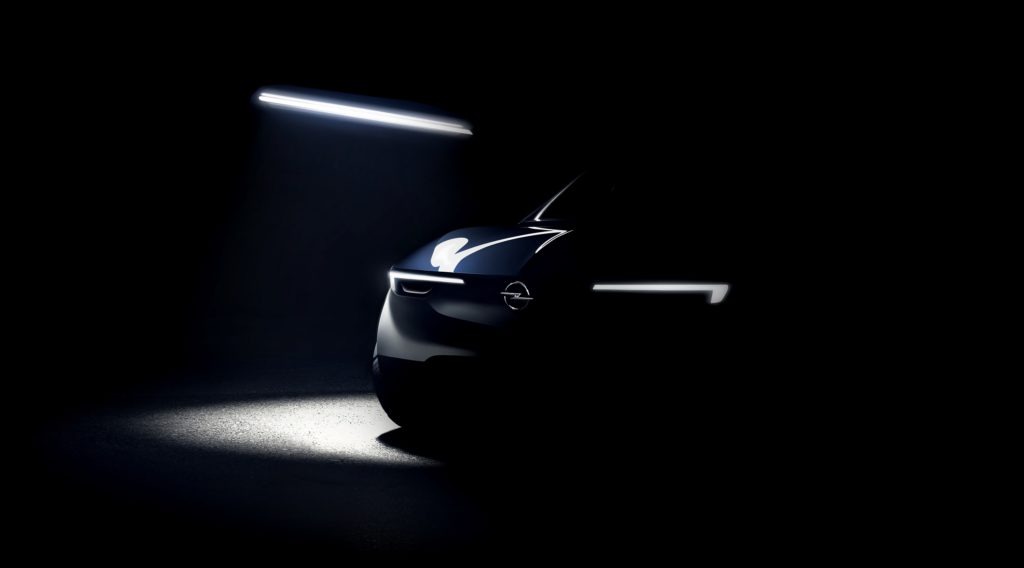 The PSA Group intends to consolidate its leadership of the leisure activity vehicle (LAV) segment in Europe by launching three latest-generation models, replacing the Peugeot Partner, CitroÃ«n Berlingo and Opel/Vauxhall Combo. The three vehicles have been developed under one programme, each reflecting the differentiated positioning of the Peugeot, CitroÃ«n and Opel/Vauxhall brands and represent the first move of Opel/Vauxhall vehicles onto a PSA platform.

Developed based on the EMP2 platform, the new models will accommodate the latest generation of powertrains and driver assistance equipment. The new vehicle line-up will provide LAV customers with the most sophisticated features available, meeting the highest standards on the market regarding liveability, modularity and boot volume. To cover all the needs of LAV customers, the vehicles will come in two lengths, each available in five- and seven seater versions.

The four brands’ models will be produced at the Vigo (Spain) and Mangualde (Portugal) facilities. To meet the sales ambitions set for the new line-up, a fourth team in Vigo and a third in Mangualde will be created in the coming months. The two plants in the Iberian Industrial Division have made profound changes to accommodate the new models.

The new vehicles – and their names – will be unveiled by their respective brands in the days ahead and the Peugeot and CitroÃ«n vehicles are expected to be on display at the Geneva Motor Show in March. However, the new Opel/Vauxhall Combo will not appear as Opel has pulled out from exhibiting at the show.

To mark the occasion, Olivier Bourges, Executive Vice President, Programmes & Strategy, said: ′With this competitive new line-up, we are offering our customers a new generation of LAVs that will stand out in terms of style and features. It’s also a concrete illustration of our Push to Pass plan: on a single platform, we are presenting very distinct models that perfectly embody the DNA of each of our brands.’

Utility versions of the new passenger vehicles will be rolled out in a few months and it is naturally expected that the next generations of the medium and heavy Opel/Vauxhall vans, the Vivaro and Movano, will follow suit and be jointly developed on the same programmes as the Peugeot Expert/CitroÃ«n Dispatch and the Peugeot Boxer/CitroÃ«n Relay.

The roll-out of the Opel/Vauxhall Combo alongside the Peugeot Partner and CitroÃ«n Berlingo dissolves the partnership between Fiat Chrysler Automobiles (FCA) and Opel/Vauxhall which jointly developed the current generation of the Combo and the Fiat Doblo. It remains to be seen whether there will also be a Fiat version of the newly announced LAVs and their imminent utility versions or if FCA will develop the next-generation Combo alone or with a different partner such as Renault.

This development is a continuation of PSA’s product offensive as part of the core model strategy under CEO Carlos Tavares’ Push to Pass plan. A key objective of PSA’s Push to Pass strategic plan is to ′deliver 10% Group revenue growth by 2018 vs 2015, and target additional 15% by 2021.’ The acquisition of the European division of General Motors, namely the Vauxhall and Opel brands, naturally contributed to revenue growth already in 2017.