PSA makes a move into Paris with mobility service 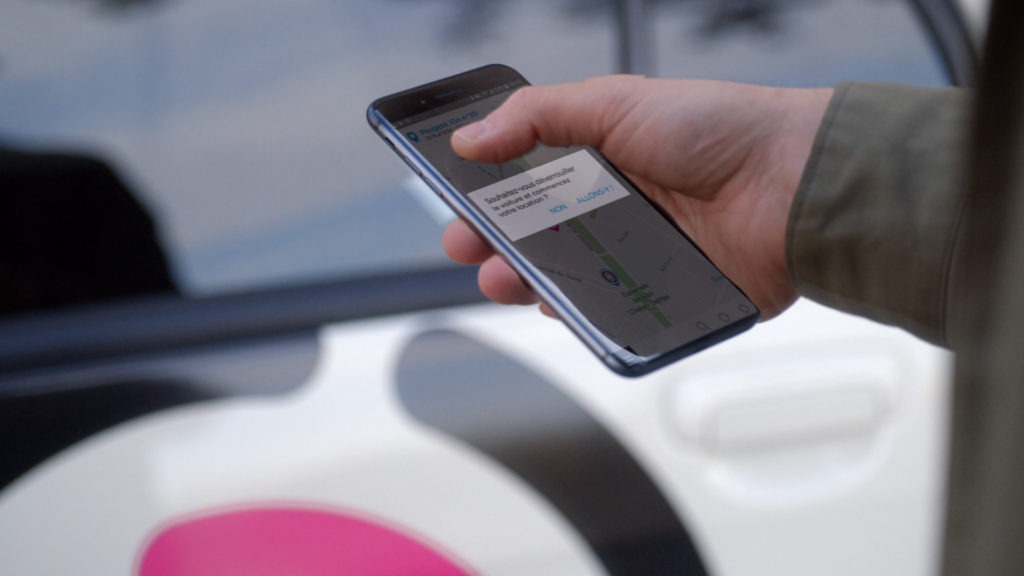 PSA Group will launch its Free2Move mobility service in Paris next week as the French carmaker looks to take the lead in car-sharing in the city.

The collapse of the Autolib service earlier this year paved the way for PSA to enter the mobility services market, according to Brigitte Courtehoux, the director of Free2Move and PSA’s mobility services business unit.

′We were in preliminary discussions for about a year about different kinds of mobility solutions,’ Courtehoux said in an interview at the Paris city hall, where she introduced the service with Mayor Anne Hidalgo. ′This is a big day for us.’

Hidalgo has pushed for Paris to ban diesel vehicles, in line with certain cities in Germany. The city has closed roads along the River Seine to all vehicles, as well as adding low-cost parking places at city limits to encourage drivers to use mass-transit systems.

Courtehoux said another key was a new city rule that requires residents to pay for street parking, which has opened up about 12% more spaces. Users of PSA’s service can park free anywhere in the city, including in the old Autolib spaces.

′Without parking, you can’t have this kind of service,’ she said.

Carmakers are rushing to open mobility services to cope with a drop-off in the number of people buying vehicles. In addition, with cities looking to ban diesel vehicles, finding ways to monetise transit systems adds another stream of revenue. Launching schemes now also give manufacturers the opportunity to learn how to better their services when autonomous technology is ready for on-road use.

Free2Move will initially operate 550 vehicles in Paris, down from the 4,000 vehicles that predecessor Autolib used. However, Cortehoux pointed out that those vehicles were ′fixed point’ meaning they were tethered to a network of charging stations, while PSA’s vehicles, including the Citroen C-Zero and Peugeot iON, are ′free-floating’ allowing users to unlock them with a smartphone app and return them anywhere in the city.

Cortehoux continued: ′Within just two years of its launch, Free2Move already has more than 1.5 million users in 12 countries and a fleet of 65,000 vehicles. We are delighted to launch our car sharing service in Paris, and we are also planning to expand our offering to the surrounding metropolitan area very soon.’

PSA Group will be joined by Renault, who earlier this year announced that its Moov’in Paris free-floating service would use the manufacturer’s electric vehicle (EV) range, with 100 Zoe and 20 Twizy models taking to the streets of the French capital in the XIth and XIIth districts of Paris, as well as in Clichy, in the Hauts-de-Seine area