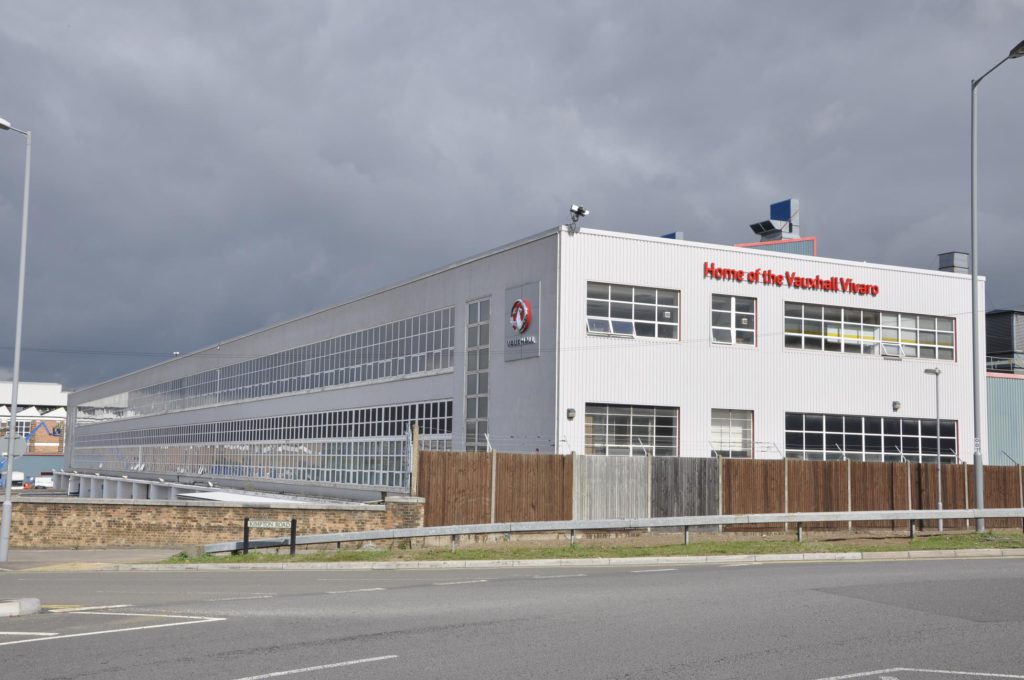 The PSA Group has shown confidence in UK automotive manufacturing by announcing that it will boost output at Vauxhall’s van plant in Luton.

The French manufacturer took over the production line when it purchased Opel from General Motors in August last year. Since then, the company has been looking at ways to turn around the German carmaker and its British arm Vauxhall. With Brexit a concern for some manufacturers, the news is a welcome boost to the UK industry.

Currently, the plant at Luton produces Vauxhall and Opel Vivaro vans, which share a platform with the Renault Trafic, in a joint manufacturing deal. PSA will not renew the agreement when it ends next year, and will instead move the next-generation Vivaro onto the new EMP2 platform. This will allow Luton to build Peugeot Expert and Citroen Jumpy models, increasing annual production to 100,000 units in 2019, up from 60,000 last year.

Luton is the UK’s only van production site, following Ford’s move away from its plant at Southampton, instead producing Transit models in Turkey. PSA will also invest in the facility, while the UK Government is also investing, as part of its push to support the automotive industry.

′Performance is the trigger for sustainability, and I would like to thank all stakeholders involved and underline the open mindset of our union partners, as well as that of the UK Government. This is a major milestone for the future of the Luton plant and a key enabler to serve our ambitions in the commercial vehicle market, guaranteeing customers the best offering in this segment’ said Carlos Tavares, Chairman of the managing Board PSA Group

′This excellent news for Luton is also a clear demonstration that our PACE! plan is being executed across all European countries. It is also a clear recognition of the skilled people who have customer satisfaction at the core of their priorities. As we have often stated, we have our future in our own hands, and we need to unleash the full potential of the employees’ said Michael Lohscheller, CEO of Opel/Vauxhall.

The move comes as PSA waits for the outcome of Brexit talks later this year before committing to building the next-generation Astra model at Ellesmere Port. The company is already cutting a third of the workforce at the plant to make it operate more efficiently, amidst concerns that should a Brexit deal bring about unfavourable results, it may move production onto the continent. However, in January the French carmaker said it was committed to the Vauxhall brand in meetings with UK unions.