Ralf Speth to step down from the helm of JLR 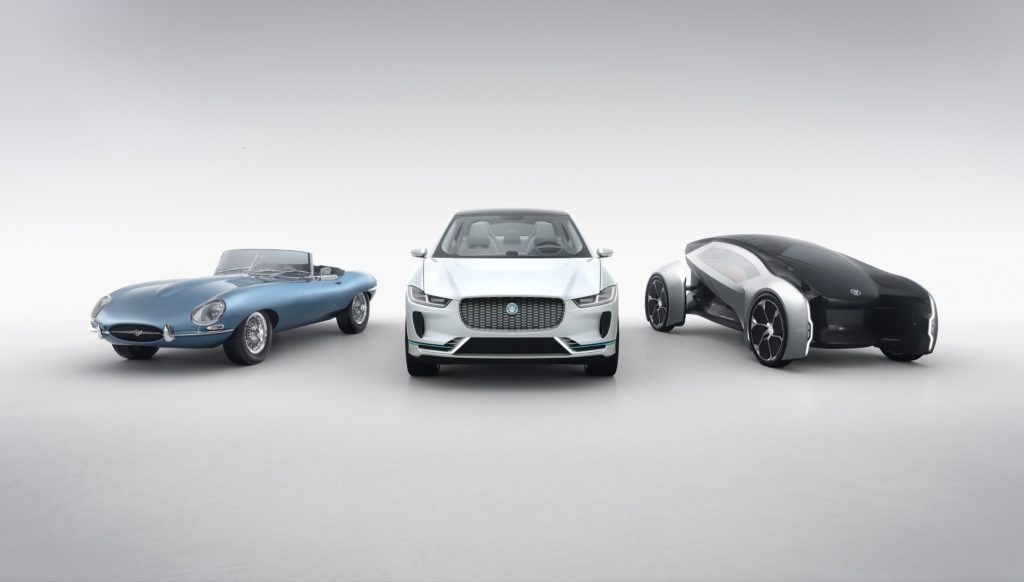 Jaguar Land Rover (JLR) CEO Ralf Speth has announced his intention to retire from the role and will step down at the end of his contract term in September.

Speth has overseen a turbulent period at JLR since he took charge a decade ago, following Tata Motors’ purchase of the carmaker from Ford. Following his revitalisation of the business, a period of decline followed, which saw numerous job cuts and falling sales in markets JLR had pinned hopes on.

The carmaker built many of its models around diesel engines, while also pushing aggressively into the Chinese market. In recent years, public perception of diesel has all but collapsed, thanks to continued demonisation, and sales in China have fallen for all carmakers.

However, in the last year, following the announcement of a turnaround plan, the carmaker has seen improvements. The I-Pace, its first electric vehicle (EV), was highly praised and the development of further electrified vehicles has seen needed investment in the UK and new plants planned elsewhere in Europe.

Yet these developments have come at a cost to the workforce, with jobs lost at the start of 2019, and further losses at the beginning of this year.

′I feel very honoured to have worked with so many dedicated and creative people, both inside and outside of Jaguar Land Rover,’ said Speth. ′We have elevated Jaguar and Land Rover. I want to say thank you for all their support and commitment.’

′We offer our customers multi-award-winning products and will continue to surprise with the best pipeline of new, innovative products we have ever had. Personally, I am looking forward to new and exciting challenges’.

Speth will continue as an advisor for JLR and will take the position of non-executive vice-chairman.

′I want to thank Ralf for his passion and commitment over the last 10 years,’ added Natarajan Chandrasekaran, chairman of Tata Motors. ′Ralf developed Jaguar Land Rover from a niche UK-centric manufacturer to a respected, technological-leading, global premium company.’

′I am delighted that Ralf has agreed to maintain his relationship with Jaguar Land Rover by becoming non-executive vice chairman. Ralf will also remain on the board of Tata Sons.’

Earnings were boosted by a 30% rise in global sales of the new Range Rover Evoque and a 24% jump in China retail sales. Total global sales fell by 2.3%.