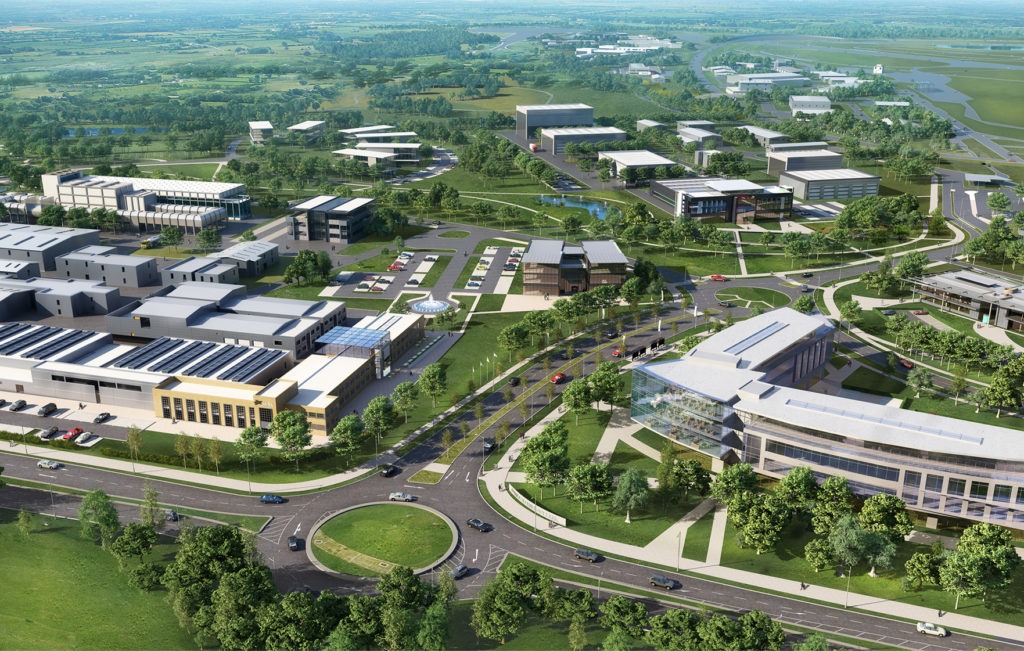 Electrically-chargeable vehicle (EV) startup business, REE, has outlined plans to establish a new ′centre of engineering excellence' in the UK. Based in the MIRA Technology Park in Warwickshire, the site will receive $92 million (€76 million) of investment from the Israeli company over the next three years.

The centre will help the developer meet anticipated global demand for its REEcorner and EV-platform technology, as it spearheads engineering design, validation, verification and testing. REE will also have access to MIRA's facilities and proving ground to test its EV platform.

Using a CapEX-light manufacturing model allows REE to utilise a global network of 15 integration centres to assemble components, with the first one set to open in the US in 2021. This worldwide approach means ′scalable and agile unit economics' for the company, which plans to manufacture via a secured and exclusive network of partners in over 30 countries with point-of-sale assembly.

Daniel Barel, REE's co-founder and CEO, pointed to the UK-based engineering centre as another exciting milestone for the company in its journey to the marketplace. ′With the recent announcement that we plan to go public via a SPAC through our merger with 10X Capital Venture Acquisition Corp and funding from long-term strategic investors including Koch Strategic Platforms, Mahindra & Mahindra and Magna International, REE would have sufficient capital to accelerate mass production of REEcorner technology and modular EV platforms.'

Barel went on to say that delivery of the first REEcorners is expected in 2022, with mass production beginning in 2023. ′This new engineering centre is a state-of-the-art facility allowing us to accelerate our validation, verification and testing as well as product homologation,' he added.

′A key driver in our decision to establish our presence in the UK is the UK government's forward-thinking vision and zero-emissions policy that perfectly aligns with REE's goal of heralding a more sustainable, greener future for our generation and those to come,' stated Mike Charlton, REE's COO, who is responsible for the launch.

′The UK is the most welcoming location for a pioneering automotive company like REE thanks to our leading position in both CAM and vehicle electrification,' said Lord Grimstone of Boscobel, minister for investment at the department for international trade. ′The Government's multi-million ′Driving the Electric Revolution' programme, which drives forward new solutions in automotive power electronics, motors and drives, has played a major role in bringing this exciting investment to the UK. I wish the company every success in its new home.'

This announcement from REE is the latest good news story for the UK's automotive industry. Following years of concern surrounding Brexit's impact on the sector, REE has now joined a growing list of OEMs willing to invest in the country.

Jaguar Land Rover (JLR) will building its Jaguar BEV models at its plant in Solihull, while also manufacturing the modular longitudinal architecture (MLA). Nissan also confirmed commitment to its plant in Sunderland, securing 6,000 jobs in the process. However, it is not all good news for the EU divorcee. Carlos Tavares, the CEO of the newly-formed Stellantis (resulting from the FCA-PSA merger), was unable to confirm what the future holds for the Ellesmere Port plant, despite the agreement of a UK-EU trade deal.