Renault and Nissan partner with Waymo to explore new markets 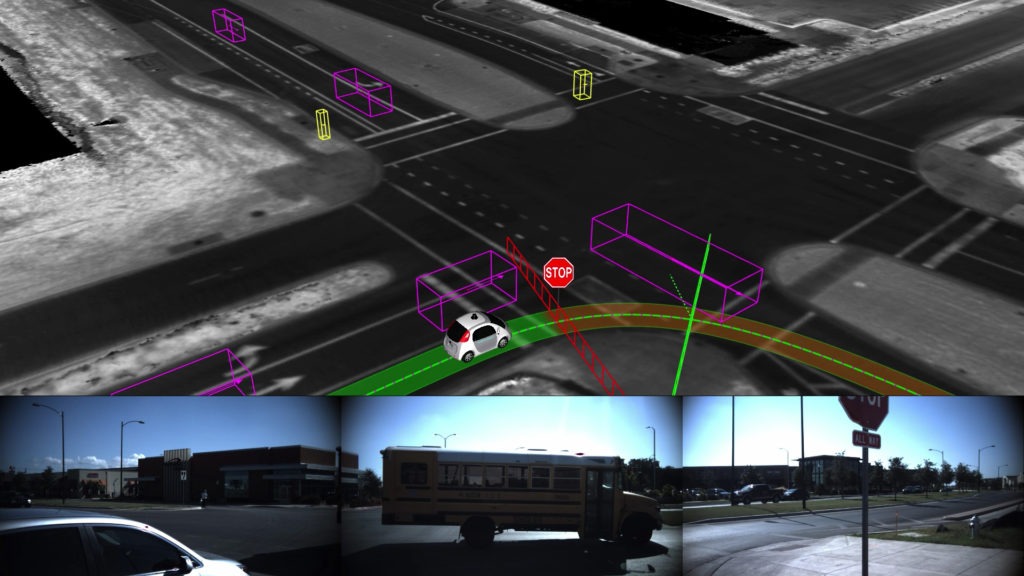 Renault and Nissan have partnered with Waymo to explore the introduction of driverless mobility services in France and Japan.

The parties will bring their respective strengths together to research commercial, legal and regulatory issues related to driverless transportation-as-a-service offerings in the two countries. The Renault-Nissan Alliance is an attractive partner to Waymo as it offers a portfolio covering models in every segment, including commercial vehicles.

To further the exploration process, Renault and Nissan will create joint venture Alliance-focused companies in France and Japan dedicated to driverless mobility services.

The agreement marks a first step in developing long-term, profitable driverless mobility services. Analysis will first take place in France and Japan, home to Renault and Nissan headquarters respectively, and may expand to other markets, excluding China, in the future, Renault said in a statement.

′The story of tomorrow’s mobility will be jointly written, with the cooperation of the Alliance with Waymo, as industry leaders, opening new perspectives for driverless mobility services,’ says Thierry Bolloré, chief executive officer at Renault.

′We believe this partnership will accelerate our commitment to deliver new shared mobility services and benefit the automobile ecosystems by placing us at the forefront of driverless mobility new business streams in our key strategic markets.’

Waymo, a US-based spin-off of Google’s self-driving car project, already maintains partnerships with Fiat Chrysler Automobiles (FCA), Jaguar Land Rover (JLR), ride-hailing network Lyft and others. Unlike the company’s previously announced deals with FCA and JLR, the Renault-Nissan partnership does not include supplying any cars.

This is an ideal opportunity for Waymo to bring our autonomous technology to a global stage, with an innovative partner,’ adds John Krafcik, Chief Executive Officer of Waymo.

′With the Alliance’s international reach and scale, our Waymo Driver can deliver transformational mobility solutions to safely serve riders and commercial deliveries in France, Japan, and other countries.’

The announcement of the partnership shows that despite tensions, Renault and Nissan are committed to jointly developing their futures in the area of mobility. The two companies have been embroiled in a bitter power struggle since the end of 2018, following the arrest of former Alliance CEO Carlos Ghosn. Nissan is unhappy about the amount of power Renault has over its board and the tensions played a part in the collapse in merger talks between the French carmaker and FCA.

Carmakers are continuing to rush into autonomous partnerships to bolster the development of self-driving vehicles.

FCA and Hyundai recently announced a collaboration with Aurora to take advantage of its self-driving system, while Ford is expected to announce a partnership with Volkswagen, the German company investing in Ford’s Argo AI startup.

Volvo recently unveiled a production-ready vehicle as part of its tie-up with Uber, which dates back to 2016.