Renault to focus on Nissan relationship before FCA possibilities 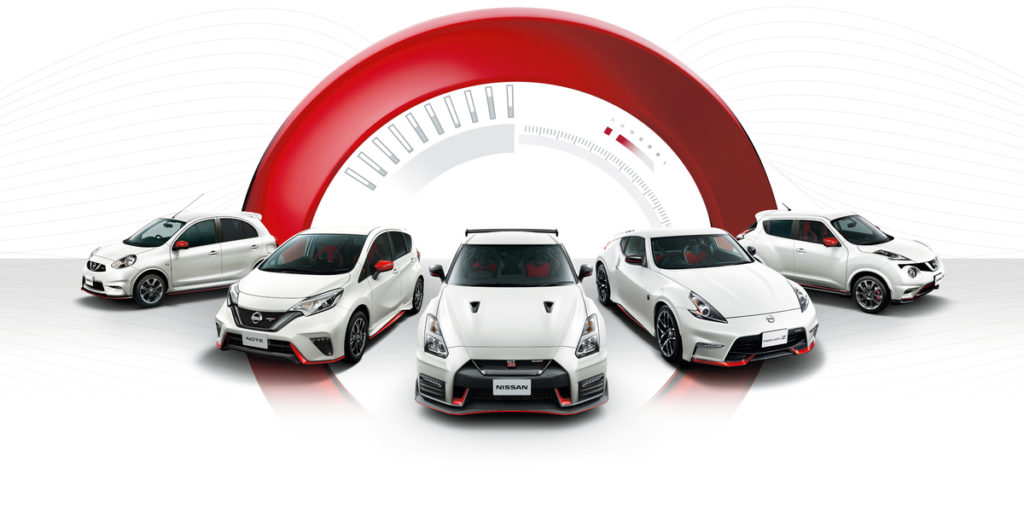 Renault will look to repair its fractured relationship with Nissan before deciding whether to re-establish merger plans with Fiat Chrysler Automobiles (FCA), according to the French carmaker’s chairman.

′The priority is to restore a strong alliance,’ Jean-Dominique Senard said at Renault’s annual general meeting, which also endorsed his appointment earlier this year to replace Carlos Ghosn, the ousted leader of the Renault-Nissan alliance.

Facing investors for the first time since taking control of Renault, Senard said that even though trust between the two partners had deteriorated, nothing was beyond repair, with time, patience and effort required from both parties.

While Senard was brought in by the French Government, which holds a 15% stake in Renault, to steady relations between itself and the Japanese manufacturer, the chairman’s pursuit of a tie-up with FCA appears to have made the situation worse.

At the heart of the problem is an unbalanced shareholding arrangement and a 2015 agreement on governance that is open to interpretation. Renault owns 43% of the Japanese carmaker, with voting rights, while Nissan has a 15% stake in Renault but cannot vote. A 2015 accord, known as RAMA, limits the French carmaker’s influence at Nissan.

It is believed the FCA deal could still go ahead. However, it is likely that Nissan will want a reduced Renault shareholding and more power on the board of the carmaker.

Senard said he would support Nissan’s governance reform if Nissan allowed Renault’s two representatives on Nissan’s board to be part of the committees. Nissan had offered to let only the chairman sit on the committee, but Renault insists its chief executive Thierry Bolloré also has a role.

′I am disappointed,’ Senard said of the collapse of talks with FCA, adding that the plan was for the signing of a non-binding agreement last week.

′This project remains, in my head, absolutely remarkable and exceptional,’ he added.

The combination would have generated positive synergies and value rarely seen in any other industry merger, and without human costs, according to the chairman. The deal was made more compelling, he said, because of potential rapid inroads by Chinese car manufacturers into the global marketplace.

′It was the first time there was a chance to create a European champion at a time when people keep complaining that it doesn’t exist,’ he said. ′This was a perfect example for France, for Renault and Europe to prove that we can do something together.’

Senard did not blame Nissan for the collapse of talks between the two parties, however, instead pointing the finger at the French Government. The chairman has been rebuffed in his attempts to meet French President Emmanuel Macron to discuss the situation and find a way forward.