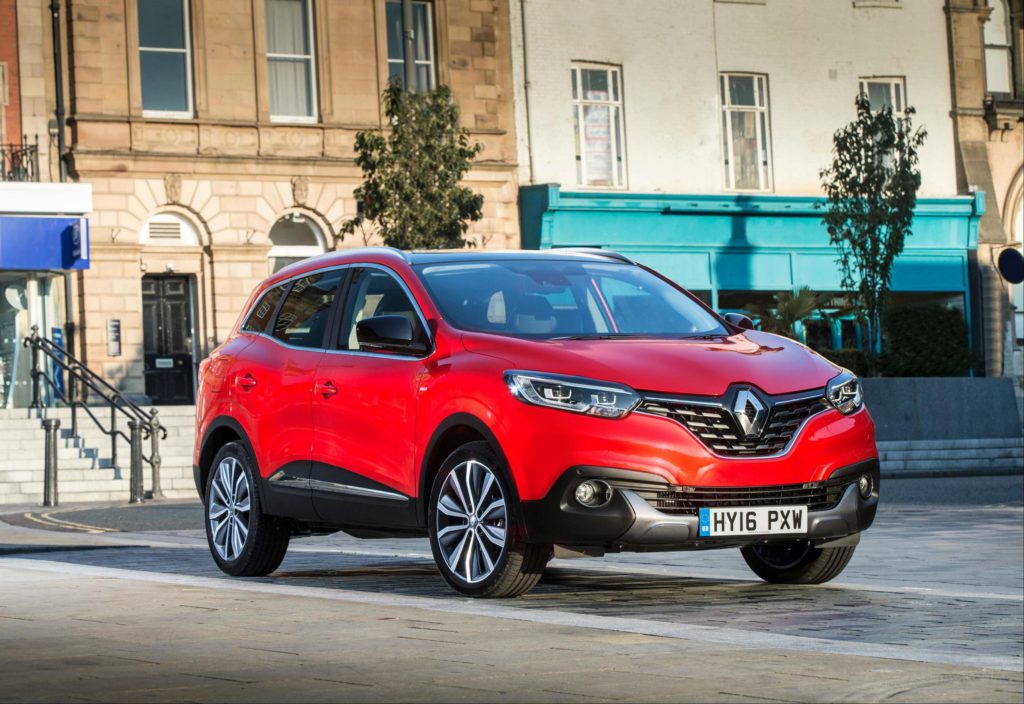 01 August 2017 With the acquisition of Mitsubishi Motors in the autumn of 2016, the newly expanded Renault-Nissan Alliance has reported global sales of 5.27 million vehicles in the first half of 2017. This exceeds the 5.16 million vehicles delivered by the Volkswagen Group, which itself only stole the global sales crown from Toyota in 2016. In the first six months of 2017, Toyota achieved unit sales of 5.13 million vehicles. Two years ago, Alliance chairman and CEO Carlos Ghosn announced that Renault-Nissan would become one of the top three carmakers in 2018 but the acquisition of Mitsubishi has already propelled the enlarged Alliance to the top spot. The half-year figures also confirm the prediction Ghosn made at Renault’s annual meeting with shareholders in June, namely that his loose coalition of once-struggling carmakers was expected to overtake both Toyota and VW in a matter of weeks to become the largest carmaker worldwide by sales. He said at the time: â€²We have been among the top three carmakers since January in sales volume, and we expect to be in the top spot by midyear.’ Unit sales at the Alliance rose seven percent to 5,268,079 vehicles in the first half of the calendar year, resulting from both an increased demand for models from the French and Japanese brands as well as the first semester sales contribution from new Alliance member Mitsubishi Motors. The Alliance saw increased sales of Renault models including Clio, Sandero, Megane, Captur and Duster, while Nissan reported strong orders for models such as the X-Trail/Rogue, Sentra/Sylphy, Qashqai and Altima/Teana. Unit sales at Mitsubishi Motors, which became part of the Alliance in late 2016, reached close to 495,000 vehicles amid solid demand for its Outlander SUV globally and the Pajero Sport in the ASEAN region. Cumulative sales of electric vehicles (EV) by the companies also rose significantly to 481,151 units, reaffirming the Alliance’s role as the leading electric car manufacturer for the mass-market segment. The increase was driven primarily by demand for the Nissan LEAF and the Renault ZOE, which remains the best-selling EV in Europe, and Mitsubishi’s i-Miev. Sales of the plug-in hybrid versions of the Mitsubishi Outlander have now reached over 13,000 units. Ghosn said: â€²The Alliance has delivered record sales during the first semester of 2017 reaching 5,268,079 vehicles sold. We will continue to leverage our significant economies of scale and global market presence to deliver valuable synergies for our member companies this year, while maintaining a strong technology line-up and offering customers breakthrough electric models.’ Although the Alliance is indeed likely to retain the global sales crown for all of 2017, especially as VW remains blighted by the ongoing tremors from the Dieselgate scandal, cost control and profit margins are also crucial. In a statement issued on 7 July, the Renault-Nissan Alliance â€²reported a 16% increase in synergies for 2016 compared to 2015. The value of annualised synergies realised by the Alliance rose to â‚¬5 billion last year, up from â‚¬4.3 billion in 2015. Converged operations in purchasing, engineering and manufacturing contributed most of the â‚¬700 million synergy improvement.’ Ghosn said; â€²We are on track to realise synergies of â‚¬5.5 billion in 2018, even before taking into account the contributions from Mitsubishi Motors, our new Alliance partner.’ He added: â€²Our growing synergies are helping Renault, Nissan and now Mitsubishi Motors meet their financial objectives and deliver higher-value vehicles to customers in the new era of mobility.’ Photograph courtesy of Renault
Companies Vehicle Manufacturers