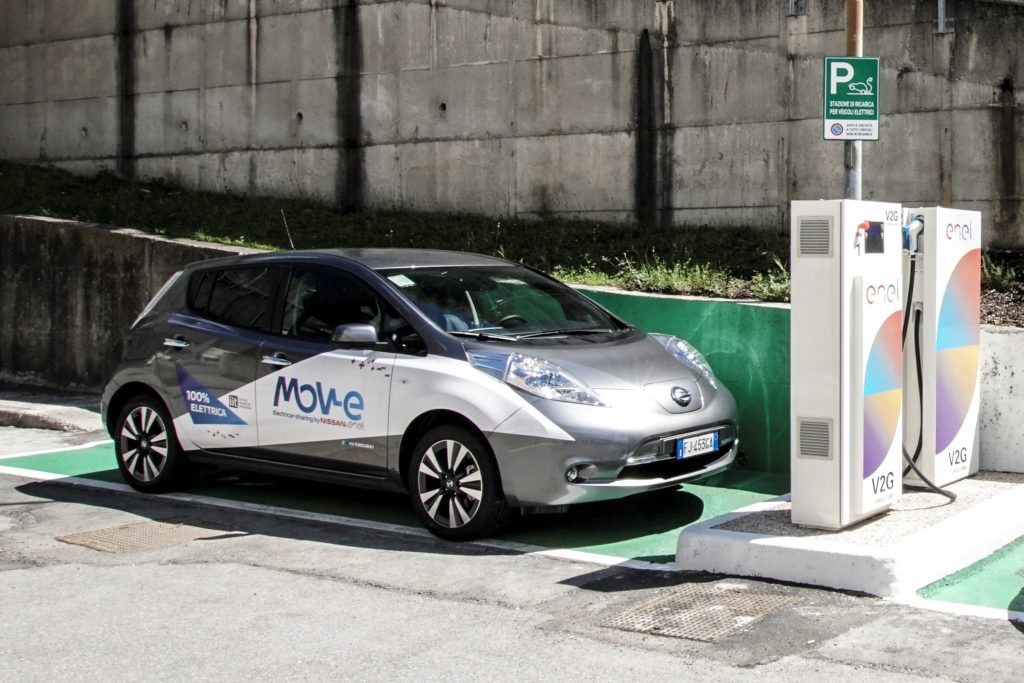 Nissan has announced that there is no quick fix for the strained relationship between the Japanese carmaker and alliance partner Renault.

Hints of unease emerged from Nissan’s first annual general meeting since the Ghosn incident last year. The main point of discussion was Nissan’s need for equality in its partnership with French carmaker Renault.

′We want a win-win relationship with Renault. The alliance has been successful until now because we have respected each others’ independence,’ Nissan CEO Hiroto Saikawa said.

Saikawa’s brazen comments are few and far between and could be born from a renewed backing from Nissan’s shareholders.

Renault’s proposed merger with Fiat Chrysler Automobiles (FCA) has acted as the catalyst to increased butting of heads between the alliance partners. The merger would have put Nissan in a difficult position at a time when it is attempting to recover from low public opinion and sales figures.

Just last week, Renault rejected proposed governance changes to Nissan’s board structure – in favour of placing two of its own senior executives on Nissan’s board.

It is speculated that this obstruction of Saikawa’s proposed governance structure was in retaliation to Nissan’s refusal to support the initial FCA/Renault merger talks.

′The most important thing is how to mitigate the damage… how to strengthen the alliance. I think both companies need to make their best efforts to overcome the mistrust,’ a source close to Nissan told Reuters.