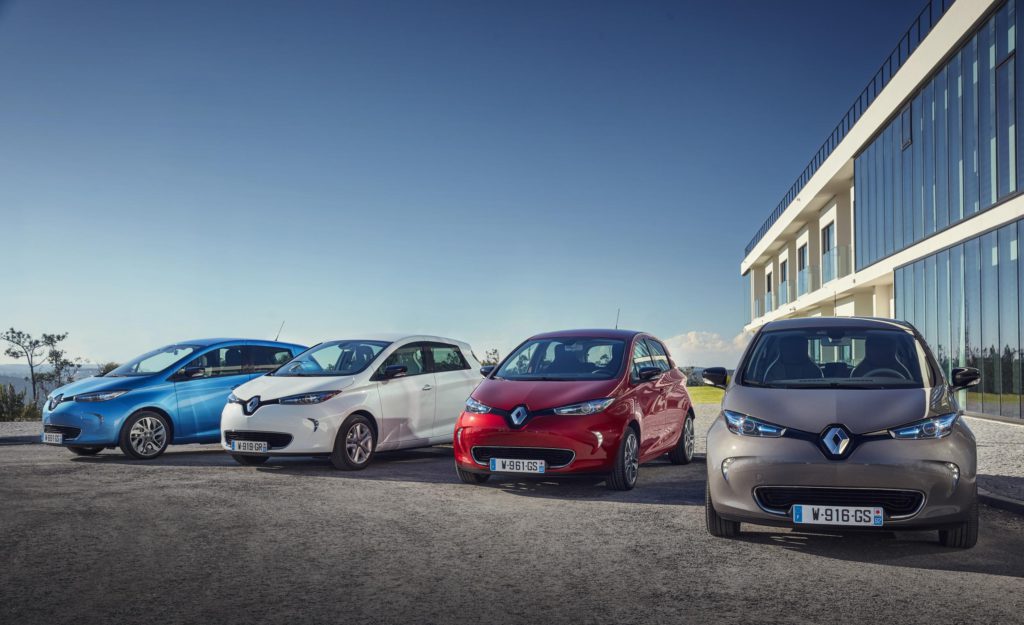 18 January 2018 Renault Nissan Alliance Chairman Carlos Ghosn has claimed that the French-Japanese collaboration is the world’s leading automotive group. The announcement may not go down well with Volkswagen, the world market leader in 2016 announced record sales of 10.7 million vehicles last year, a 4.3% rise. The company is recovering from its Dieselgate scandal, but the company benefitted from strong results in Russia, Brazil and China. However, Ghosn stated that the German manufacturer’s tally was lower if its Scania and MAN heavy trucks were excluded from sales, instead concentrating on private and light commercial vehicles. â€²The [Renault-Nissan] alliance, with more than 10.6 million light private and commercial vehicles sold in 2017, is the premier global automobile group,’ Ghosn told a parliamentary committee hearing in Paris on Wednesday â€²That has just been confirmed after Volkswagen this morning announced its sales of 10.74 million, including 200,000 heavy trucks, which we do not include in our statistics,’ Ghosn added. â€²There can be no further discussion on who is now top.’ The Renault-Nissan Alliance also includes Mitsubishi, which was brought further into the group during 2017. The company also announced its Alliance 2022 plan, under which it aims to become a leader in electrification and build on its current position. Under the plans, the group aims to have more than nine million vehicles sharing four common platforms. The plan will also extend the use of common powertrains to 75% of total sales. Ghosn announced his belief that the Alliance would become the market’s global leader at the group’s annual conference in June last year. With only 300,000 units separating themselves from VW and second-placed Toyota at the end of 2016, the company believed the goal was achievable, and with sales increasing from 9.96 million, is establishing itself as the number one global carmaker. Toyota said last month it expected 2017 sales to grow 2% to 10.35 million units worldwide across its Toyota, Lexus, Daihatsu and Hino brands. It said it would hit 10.5 million vehicles in 2018. VW’s sales record for 2017 came following an 8.6% rise to nearly a million units sold globally in December. CEO Matthias Muller said in a statement: â€²The all-time record for deliveries is above all attributable to a strong team performance by all Group brands and employees. We are grateful to our customers for the trust these figures reflect. We will continue to do everything we can in 2018 to meet and exceed the expectations of our customers all over the world. â€²We are making decisive investments in the mobility of tomorrow, using funds from our resources: in e-mobility, autonomous driving, new mobility services and digitalisation. At the same time, we continue to systematically develop present technologies and vehicles. The excellent delivery figures confirm that this is the right approach,’ he added. Photograph courtesy of Renault Nissan
Companies Vehicle Manufacturers