Renault to scale back diesel models in favour of hybrid 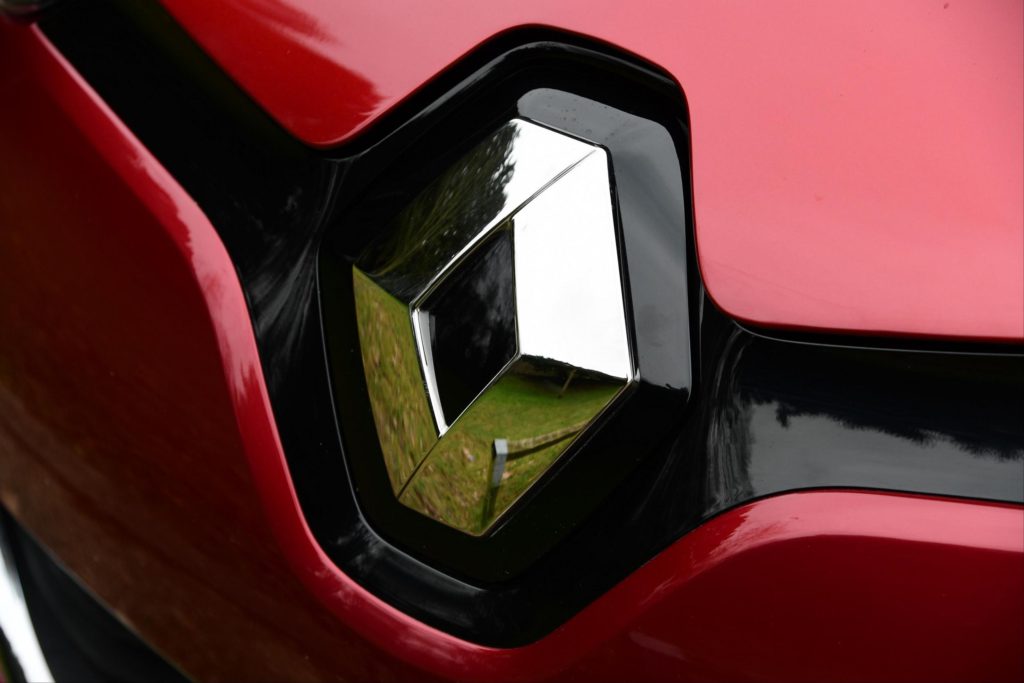 French automotive manufacturer Renault is to reduce its diesel range in Europe as it looks to expand its hybrid presence in the region.

In a further blow for the diesel market, following the confirmation that Porsche will not be using the technology any more, Renault will launch plug-in hybrid (PHEV) variants of its Megan and Captur models, as well as a hybrid version of its Clio, starting from 2020.

CEO Carlos Ghosn said the diesel powertrain offer at Renault would be cut in half in the coming years as policymakers tighten emissions standards and introduce bans on diesel vehicles. ′We are obviously headed for the end of diesel,’ he told reporters at the Paris motor show. ′It’s the end of the game.’

Ghosen went on to suggest that modern buyers did not care what powertrain they had in their vehicles, but instead choose their purchase based on price, total cost of ownership (TCO) and resale value. He also went on to suggest that buying a diesel meant drivers could feel trapped with their decision when it comes to selling on ′in three to four years’.

As a consequence, Renault is reducing production of diesel engines and increasing its offerings of petrol, hybrids and plug-in hybrids.

′We will support niches and segments’ where diesel will still be popular, Ghosn said, ′but today the trend is not in favour of diesel. You have to follow what the technology allows you to do, but at the same time interpret the political trends. They will determine which technology will be a winner.’

Renault announced more details of its upcoming hybrid technology at the show, which it will call e-tech. The powertrains will use two electric motors mounted in series between the transmission and a 1.6-litre petrol engine. One of these will be used to start the vehicle; the other will be used for propulsion.

The PHEV models will have an electric range of about 50km, while the hybrid Clio will be able to drive short distances on electricity alone. Both systems will be able to recapture energy through regenerative braking.

Gregoire Ginet, Renault’s powertrain product manager, said, ′The best marketing strategy is to have this technology on our best-selling cars.’

Renault joins a list of companies phasing out diesel technology. Recently, Porsche announced that it would no longer use diesel in its range, despite being a relative newcomer to the technology. Toyota has also said it will phase out the technology in Europe while Volvo is switching to hybrid and electric vehicles only from 2019.

However, despite falling sales, the technology does have its supporters, with Daimler CEO Dieter Zetsche suggesting that the manufacturer will continue using the technology. However, Zetsche is stepping down in 2019, and it remains to be seen if his successor will have the same opinion.