Renault will not pay Ghosn following resignation as profits fall 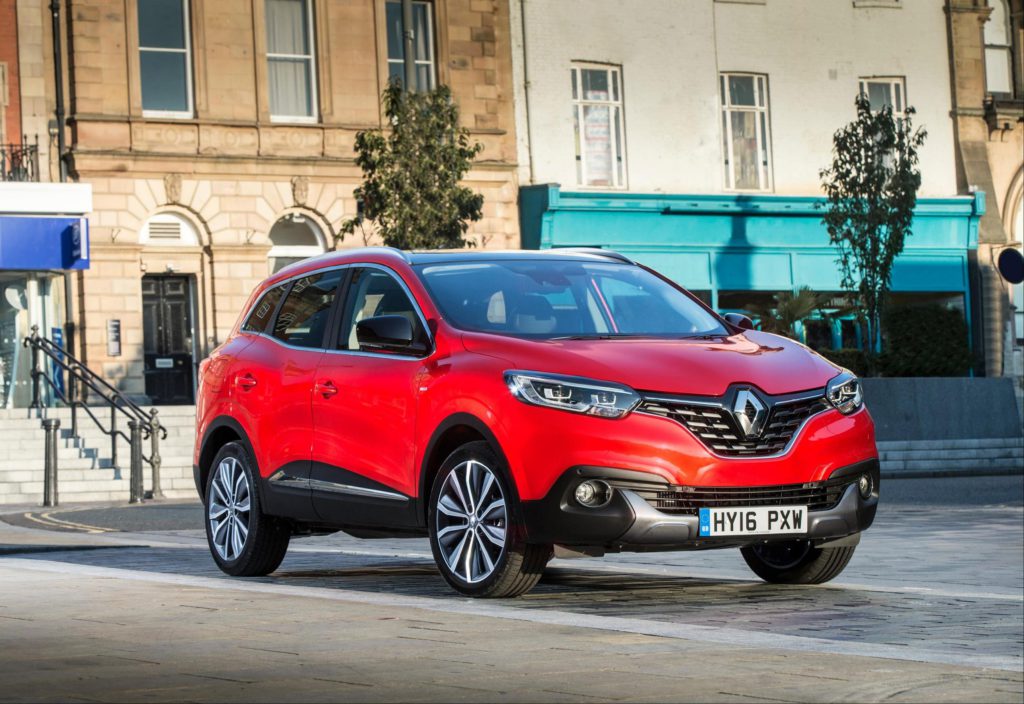 Renault has announced that it will not be paying compensation to Carlos Ghosn following his resignation as Chairman and CEO.

Supported by the French Government, the manufacturer’s biggest financial backer, the board agreed to withdraw €25.9 million in deferred and performance pay for 2014-18, as well as waiving a non-compete clause in his contract worth another €5 million.

′With respect to the shares granted to Mr. Ghosn as Chairman and Chief Executive Office, both as part of the deferred portion of his variable compensation for the financial years 2014 to 2017, as well as the performance share plans for the years 2015 to 2018, their definitive acquisition is subject to his presence within Renault. The Board unanimously notes that such condition is not met, thereby triggering the loss of Mr Ghosn’s rights to the definitive acquisition of such shares,’ the company said in a statement.

Ghosn is currently incarcerated in a Japanese prison, awaiting trial over financial misconduct carried out in his role as chairman of Renault’s alliance partner Nissan. The Japanese carmaker, together with fellow partner Mitsubishi, removed the Brazilian from his role shortly after the allegations came to light.

Renault initially stood by Ghosn, but at the end of January appointed Thierry Bollore as CEO, with Jean-Dominique Senard as chairman.

French Finance Minister Bruno Le Maire had asked the Government’s lead board representative at Renault to “ensure that Mr Ghosn’s compensation is cut as much as possible”, a ministry official said on Wednesday. “We have always been against excessive pay,” the official said. “It’s not about the presumption of innocence but ethics and decency.”

Senard has been rumoured to be taking a place on the board of Nissan. However, he has denied such speculation, suggesting that now is not the time for such discussions. This is a move to help stabilise the alliance, following the removal of Ghosn. It is believed the allegations of misconduct came to light as he was looking to give Renault more control of the Japanese company.

Amid the turmoil of the last few months, Renault has posted its full-year financial figures for 2018, revealing a fall in revenue and profits.

′In 2018, Groupe Renault maintained its strong performance, despite the business environment deterioration. The commercial and financial results demonstrate the Group’s resilience and its rapid adaptation to a more challenging environment. This performance is the result of a clear strategy, increasingly stringent execution and the efforts of all Group employees,’ CEO Bollore said. The results ′demonstrate the group’s resilience.’

Renault said sales to partners including Nissan fell by €946 million in 2018, reflecting collapsing diesel demand. A further negative impact is expected this year, the company said.