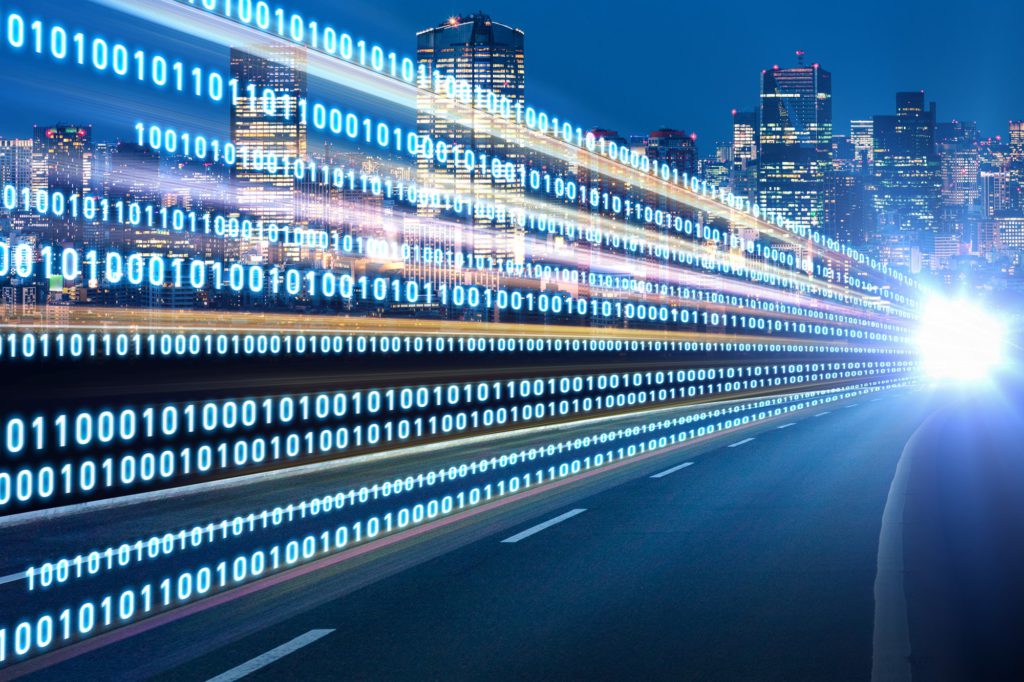 Groupe Renault has developed the extended compliance end-to-end distributed (XCEED) blockchain project. Its purpose is to certify the compliance of all vehicle components, from design to production.

Launched in 2019, the tool is the result of a collaboration between key industry players, such as Continental, Faurecia, Plastic Omnium and Saint-Gobain. Using a collective approach to intelligence, data-sharing and project management, XCEED bares the fruit of what Renault calls ′an unprecedented multi-company approach.’

Deployed in collaboration with IBM, XCEED is based on ′Hyperledger Fabric’ blockchain technology. It is designed to track and certify the compliance of components and sub-components. The tool looks to enable greater responsiveness and efficiency at a time of what Renault believes is ′ever-greater regulatory stringency.’

Here, the carmaker is referring to the European Parliament’s new market surveillance regulations which came into effect at the start of September. These rules mean enhanced controls for vehicles already on the market. Therefore, the production chain must adjust its structure to respond to regulations within shorter timeframes.

With XCEED, blockchain is used to create a trusted network for sharing compliance information between manufacturers. Each party maintains control and confidentiality over its data, without compromising its integrity, while also increasing security and confidentiality. Testing was conducted at Renault’s Douai plant, with over one million documents archived and a speed of 500 transactions per second.

′The XCEED project we initiated is a powerful illustration of Groupe Renault’s capacity to innovate. We are convinced that blockchain is a vector for transforming the automotive industry,’ said Odile Panciatici, blockchain vice president at Renault.

′Blockchain technology really comes into its own in a vast ecosystem involving a number of different companies, providing a link between the partners’ various processes, computer systems and databases. There are multiple uses for this type of technology in the automotive industry, where we have exchanges with countless actors from outside the company, such as suppliers, clients and independent distributors,’ she added.

Blockchain is essentially a decentralised ledger that records online value transactions. Also known as distributed ledger technology, it makes the history of a digital asset unalterable and transparent through decentralisation and cryptography.

It allows information to be shared and tracked by multiple actors, underpinning competitiveness and operational quality. Blockchain speeds up information sharing, with data available in real-time, delivering greater efficiency in a network that is distributed rather than centralised.

In the blockchain, existing information is not simply overwritten by new data. Instead, it goes into a new digital record known as a block. This is then verified by the network’s algorithms, which run checks on the legitimacy of the issuer as well as the quality of the data. Once validated, the block joins the chain of other unalterable blocks, hence the name blockchain.

The benefits of the technology are being taken advantage of across the automotive industry. In March, Toyota announced it was pushing the boundaries of blockchain, including incorporating data gathered via the Internet of Things. The carmaker believes that vehicle reliability, transactions and connection to mobility services all stand to benefit.

In July, Volvo invested in British blockchain developer Circulor. The carmaker wanted to boost the traceability of the materials used in electric-vehicle (EV) batteries. The two companies had been working together in recent years, alongside CATL and LG Chem, implementing blockchain technology to make the origin of cobalt supplies more transparent.