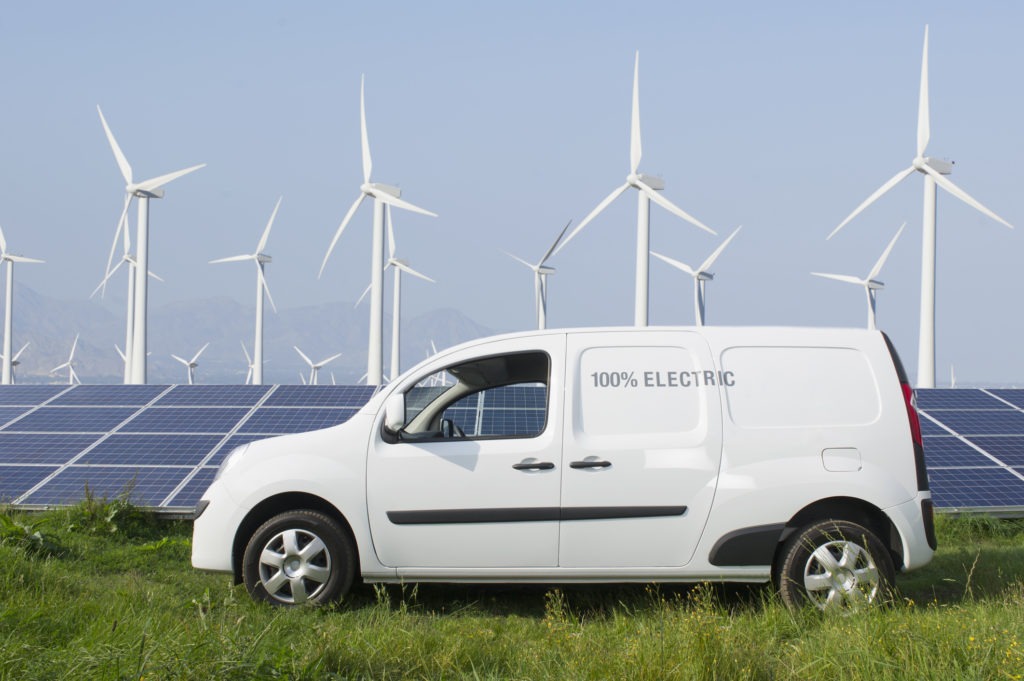 A new study has found that electric vehicles (EVs) are more environmentally friendly than they were five years ago, based on the energy they draw from the UK’s National Grid, affirming their use in reducing pollution.

The research has been carried out by Imperial College London, and was commissioned by power supplier Drax. It suggests that due to the increase in renewable energy production such as solar farms and wind turbines, the amount of CO2 produced by charging an EV has dropped considerably. For example, charging a Tesla Model S would create around 124 grams of CO2 per kilometre (g/km) in 2012, however this is halved to 74g/km in winter and 41g/km in summer. The seasonal difference is down to the energy generated by solar farms, which is far less in colder and darker months. The shortfall is instead made up by gas power stations.

Dr Iain Staffell from Imperial College London explains:″¯′It is widely accepted that electric cars dramatically reduce air pollution in cities, but there is still some debate about how clean they actually are – it varies depending on where the electricity to charge them with comes from.

′According to our analysis, looking at a few of the most popular models – they weren’t as green as you might think up until quite recently, but now, thanks to the rapid decarbonisation of electricity generation in the UK, they are much better. Smaller electric cars like the Nissan Leaf and BMW i3 can be charged for less than half the CO2″¯of the cleanest non-electric car on the market – the Toyota Prius hybrid.’

The report analysed electricity generation data from April to June 2017. It showed that the power produced during this quarter contained 199g of CO2 per kWh, 10% lower than the previous minimum set in 2016.

There are over 100,000 electric cars on UK roads, so the announcement of a reduction in the amount of CO2 they produce through their energy charging is significant in their ability to help reduce air pollution levels in cities around the country. Alongside issues with range, some drivers have also been sceptical about their environmental credentials, seeing electricity production as another instigator of severe pollution. However, in April 2017, Britain went through a 24-hour period without using electricity generated from coal-fired power stations for the first time since the 1880s, as renewable energy sources were able to handle demand themselves.

Andy Koss, Drax Power CEO, said:″¯′It is very exciting to see from this analysis by Dr Staffell and the team at Imperial how we at Drax are contributing to helping the UK to decarbonise. Our biomass generating units deliver carbon savings of 68% compared to gas power stations and more than 80% compared to when they used coal.

′Biomass is cost effective, reliable and flexible – this is important not just in terms of reducing emissions in the energy sector, but also the far reaching impacts this can have in transforming other sectors like the automotive and rail industries.’

However, there have been calls for EV manufacturers to ensure that the batteries they produce for their vehicles are as large as necessary, rather than being as large as possible. In June 2017, Swedish researchers released a study that suggested that a Tesla Model S is more polluting than an eight-year-old petrol vehicle. This is due to both their weight and capacity, with constant needs for recharging having an impact on CO2 levels due to the power being drawn.