Results: Digital is the way forward for new vehicle launches 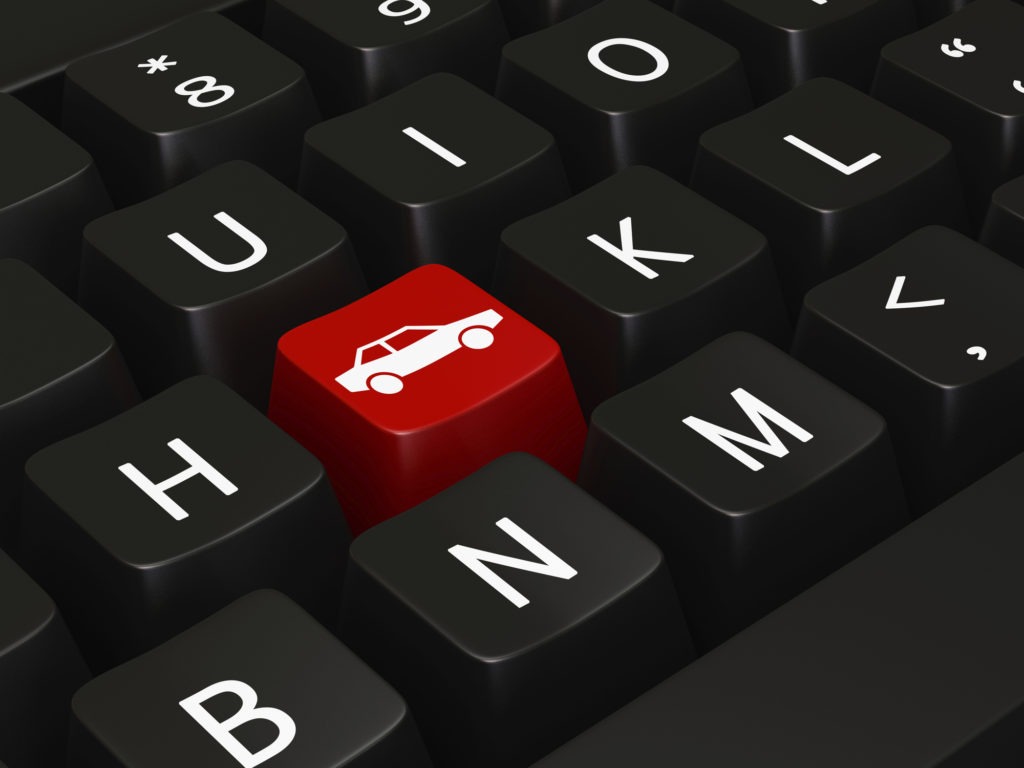 With carmakers pulling out of various global shows, we wanted to know what they should be doing instead to launch new models to the public. PSA Group has pulled its brands out of a number of events while BMW and Daimler have announced that they won’t be attending the Detroit Auto Show in 2019. The huge costs of stands compared to financial returns for sales generated are not worthwhile, especially when the development of electric and autonomous technologies must take precedence.

A total of 41% of respondents to the latest Autovista survey said that vehicle manufacturers should look to digital methods to launch new vehicles directly to the market. Using social media platforms, or inviting consumers to their website for a specific launch video would be more cost effective and could potentially reach a wider audience than those who attend automotive shows. Ford recently sparked interest in the new Focus by unveiling a teaser trailer online, which got a lot of interest through Twitter and Instagram, including getting the press talking.

However, 35% of those answering the survey still believe that automotive shows are the way to go. A chance for customers to get ′hands-on’ with new models, improving buying prospects amongst a captive audience. It can be argued that those who attend such shows are doing so to look at new vehicle models, and with such a choice of marques on display, those not attending could lose out.

However, very few shows offer sales directly, instead collecting consumer information and mailing them at a later date. Some shows challenge this, such as the London Motor Show, where dealers are called in to represent vehicle manufacturers and can take orders directly at the event.

Inviting customers to dealerships to launch a new model was the third choice for respondents, with 14% of readers choosing this method. Bringing potential buyers to a special event can make a launch feel more intimate and therefore heighten excitement around the new model. Dealers can also present the new vehicle to a smaller crowd, and with events taking place nationally, a larger footprint of consumers can be achieved. However, getting people to attend could be tricky, as apart from those looking to trade in existing models under finance, advertising the event and ensuring the right people attend can be time-consuming.

Finally, 10% of readers felt that a simple launch to the press would suffice for new models, allowing journalists to try vehicles out and use their writing and video skills to entice buyers through opinion. This can be risky, as what may suit some, may not be everyone’s taste.