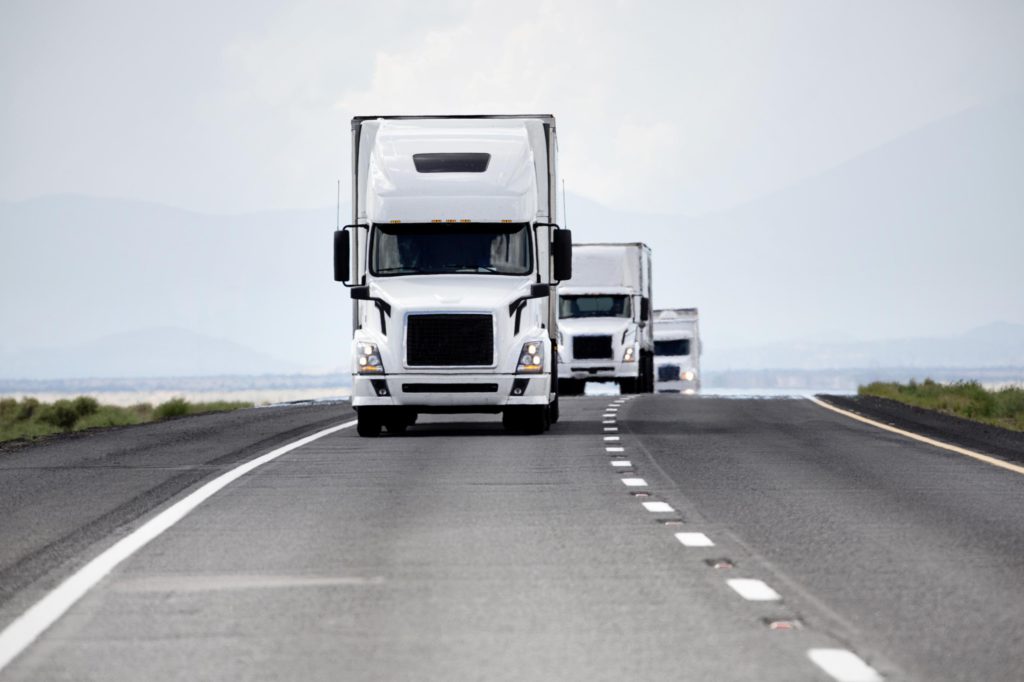 Next week sees final negotiations on CO2 standards for trucks take place in the European Parliament.

With this in mind, the European Automobile Manufacturers’ Association (ACEA) reiterates its support for a timely agreement on this regulation. At the same time, ACEA cautions policymakers that these first-ever CO2 targets will only be achievable if they are accompanied by the right package of measures to address the structural challenges faced by truck makers and operators alike.

′Over the past years, ACEA members have worked hard to drive down CO2 emissions from trucks and of course remain fully committed to continue doing so,’ stated ACEA Secretary General, Erik Jonnaert. ′When finalising these new standards, however, it is essential that decision makers take into account the long investment cycles of truck manufacturers, the low operating margins of transport operators, as well as the absence of charging and refuelling infrastructure for alternatively-powered trucks.’

Indeed, delivering on the extremely ambitious truck CO2 targets proposed for 2025 and 2030 is only possible if customer uptake of zero- and low-emission trucks increases drastically within just a few years. Despite this, recent data shows that there is not one single public charging point suitable for electric or hydrogen trucks available in the EU today, nor is there is a clear action plan for the roll-out of this infrastructure in the near future.

Also, ACEA believes that meaningful incentives to promote the early adoption of zero- and low-emission trucks are essential. The industry, therefore, supports the incentive mechanism proposed by the European Commission, which should be maintained at least until 2030.

However, the introduction of mandatory sales quotas (via a ′benchmark’ system, as proposed by the European Parliament) would be extremely risky for Europe’s truck industry. Dictating to manufacturers that they must produce a certain amount of zero-emission vehicles will not guarantee that market uptake will follow, especially given the lack of infrastructure as well as other obstacles – such as loss of payload and limited range.

Jonnaert adds: ′What we are calling for as part of this regulation is an effective framework of supportive measures for both manufacturers and truck operators to ensure that the ambitious CO2 targets that are soon to be adopted will prove to be achievable in practice.’

There are also fears that the current lack of infrastructure for charging electric trucks is not enough to cope with the rising demand for the vehicles should new CO2 targets be implemented. While the aim of the Parliament is for a deal within the next few weeks, the required infrastructure is almost completely absent, with no clear EU plan for future roll-out.

According to conservative estimations, at least 6,000 high-power charging points for electric trucks (DC >500 kW) would be needed along EU motorways by 2025/2030. In addition, another 20,000 ′regular’ charging points suitable for trucks are required âˆ’ bringing the total to 26,000.

During their ′trilogue’ meeting next week, representatives of the European Parliament, national governments and the European Commission are expected to strike a final deal on this important dossier.