Risk-averse auto players account for only 5% of the investment in new fields, says McKinsey 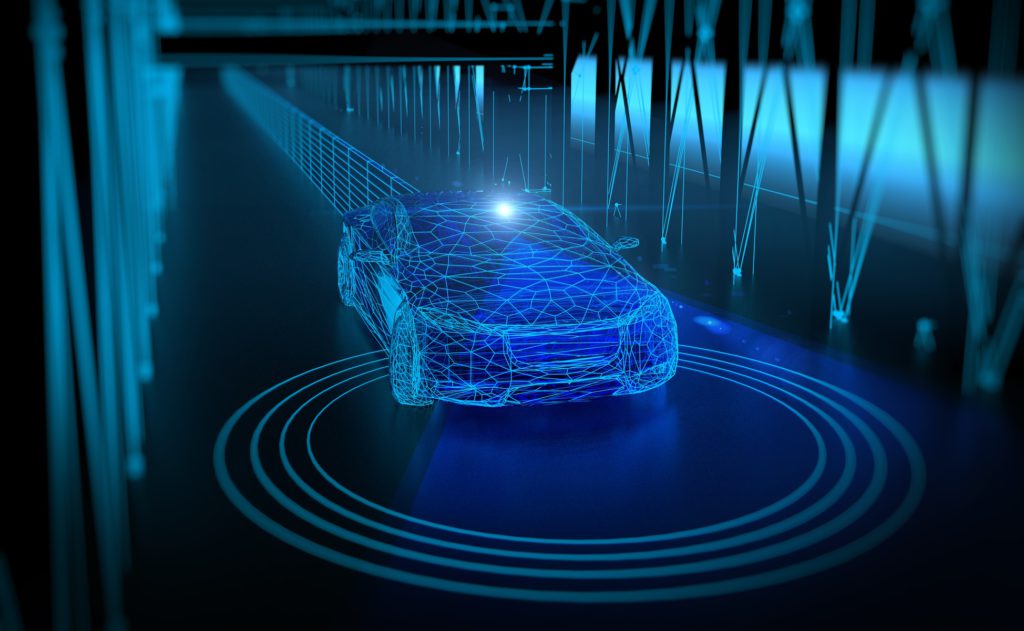