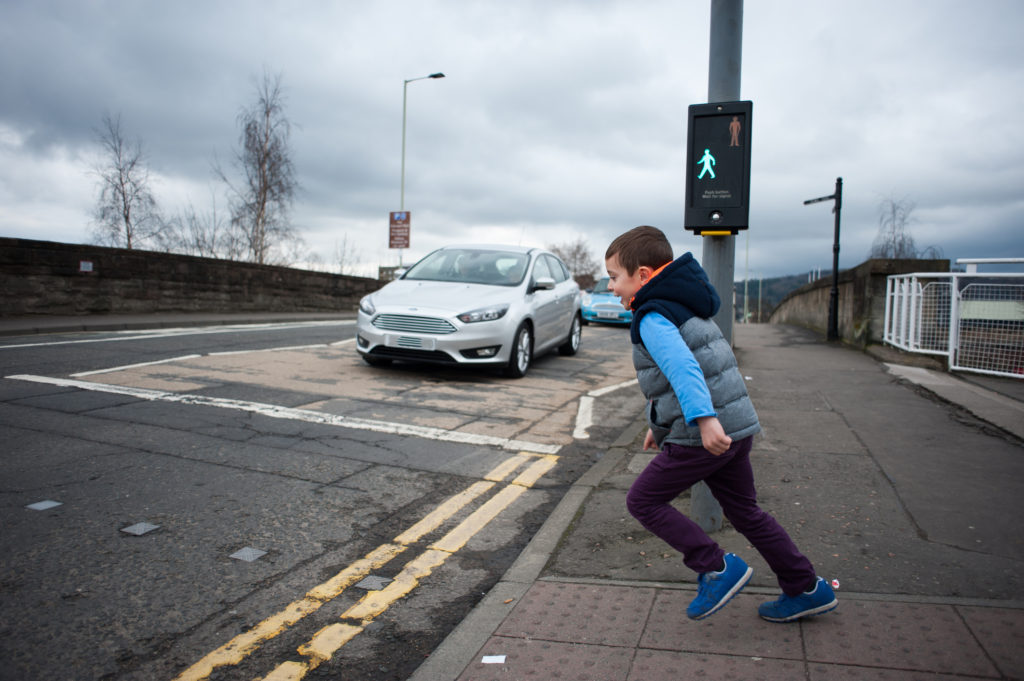 The European Parliament will review car and truck safety rules by the end of the year following pressure by campaigners to cut the number of road deaths on the continent.

In 2016, over 25,000 people were killed on EU roads, a drop of 2% from the previous year. However, the parliament wants to halve the number of deaths between 2010 and 2020, yet stated in March 2017 that this remained an extreme challenge. The UN Road Safety Week in early May 2017 stated that this was still an achievable goal.

Now, a draft policy document has outlined initiatives to be adopted this year, which includes a review of vehicle safety regulations, unchanged since 2009. Politicians believe that with the increased amount of technology available to manufacturers, including that which is being developed for autonomous driving, vehicles including trucks can be made safer for the public. Areas such as camera and monitoring systems for heavy goods vehicles (HGVs) could help to save hundreds of lives per year.

In a paper released in December 2016, the EU stated: ′Vehicle manufacturers already use advanced safety technologies that go beyond the mandatory requirements set in existing safety regulations. Considering this, the Commission report invites for a debate on making these technologies mandatory in all vehicles. It’s expected that this will contribute to reducing unequal distribution of high and low safety ranked cars within the EU country markets and improve the harmonisation of vehicle safety protection levels across the EU. It’s expected that this will put an end to the current segmentation where manufacturers sell the same car model with different safety protection levels in different national markets. This will raise the safety levels to the best available all across the EU.’

The draft also says that the European Commission will link the level of road charges motorists pay to the CO2 emissions of vehicles and for the first time set an EU-wide framework for road tolls for cars.

Meanwhile, a new report has stated that combining camera technology and mirrors with lighting and telematics will allow for greater visibility with real-time information, eliminating blind zones around the vehicle, reducing aerodynamic drag, and improving future cockpit and cabin design and functionality. Canadian parts supplier Magma has also developed a pair of camera-equipped mirrors that allow drivers to see videos of their surroundings as they drive.

In a statement, the company said the system: ′Will achieve a maximum field of view, enhance the driver’s awareness and improve safety.’