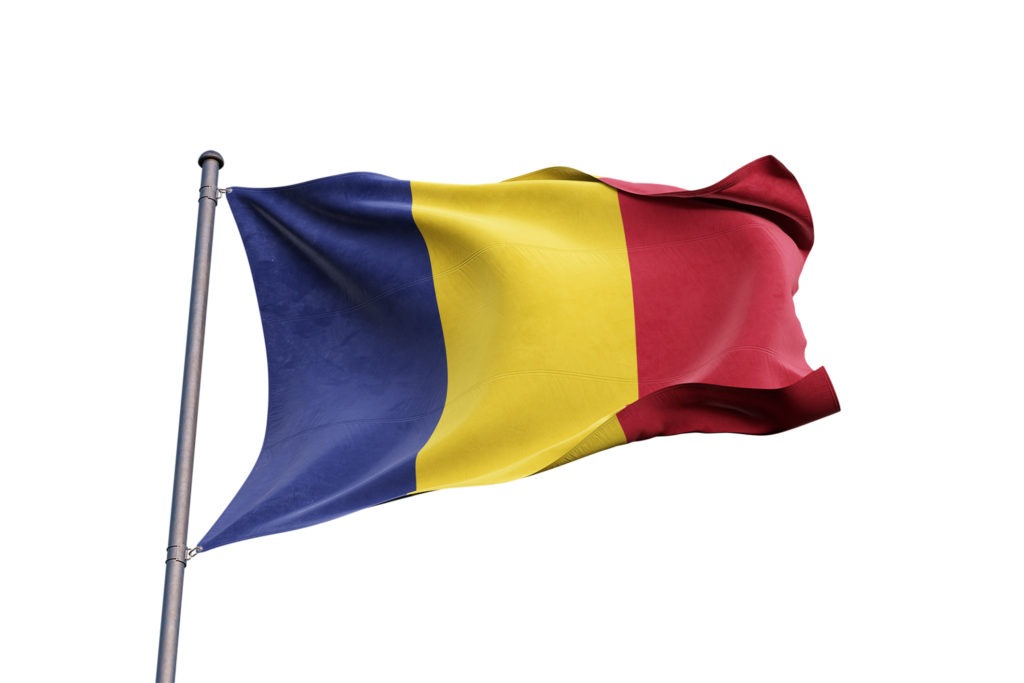 The Commission has found the plans to be in line with EU state-aid rules. This will help contribute to reducing CO2 and other polluting emissions from vehicles without distorting competition in the single market.

There were concerns that the Romanian Government’s plan to subsidise the programme, which has a budget of €53 million, with public money would breach state-aid rules. However, the Commission has decided such an arrangement would be acceptable.

′Romania will contribute to the fight against global warming, in line with the European Green Deal’s objectives,’ said executive vice-president Margrethe Vestager, in charge of EU competition policy. ′This scheme will reduce harmful car emissions and improve the health of citizens, without unduly distorting competition.’

Romania saw a 148.9% rise in sales of electrically-chargeable vehicles (ECVs) in 2019, although this only equates to 1,506 units registered. The figures recently produced by the European Automobile Manufacturers Association (ACEA) do not break out the number of plug-in hybrid vehicles (PHEVs). A total of 161,512 vehicles were sold in the country last year, meaning ECVs accounted for just a 0.9% market share.

′Percentage-wise, this looks perfect when we see that EU overall sits at 93% growth for the same time period,’ says Ulmis Horchidan, chief Editor of Eurotax in Romania. ′For 2020, the Ministry of Environment prepared 3,000 vouchers for BEVs – each voucher is worth €10,000 in order to support the purchase of clean vehicles.’

′Brussels’ support to invest a total of €53 million in Romania`s charging infrastructure in 2020-2025 would prove to be helpful to establish a country-wide charging network governed by clear rules, standards and procedures. No doubt, developing charging infrastructure combined with a hefty discount voucher would encourage more and more Romanians to invest in electric-powered vehicles (PHEVs and BEVs) in the near future, the net effect being first and foremost cleaner cities,’ Horchidan added.

Romania has said its plans are open to all economic operators meeting certain criteria, for example in terms of plug equipment. The beneficiaries will be selected through an open and transparent tender procedure, and the support will be awarded in the form of grants.

The Commission considered that the measure would encourage a significant uptake of low-emission vehicles, therefore making a major contribution towards the reduction of CO2 and pollutant emissions, in line with the EU’s climate and environmental objectives and goals set by the European Green Deal.

Furthermore, the Commission found that the aid will be granted through a competitive bidding process and the necessary safeguards limiting the aid to the minimum will be in place. It therefore concluded that the contribution to EU environmental and climate goals of the scheme outweighs any potential distortion of competition and trade brought about by the support.