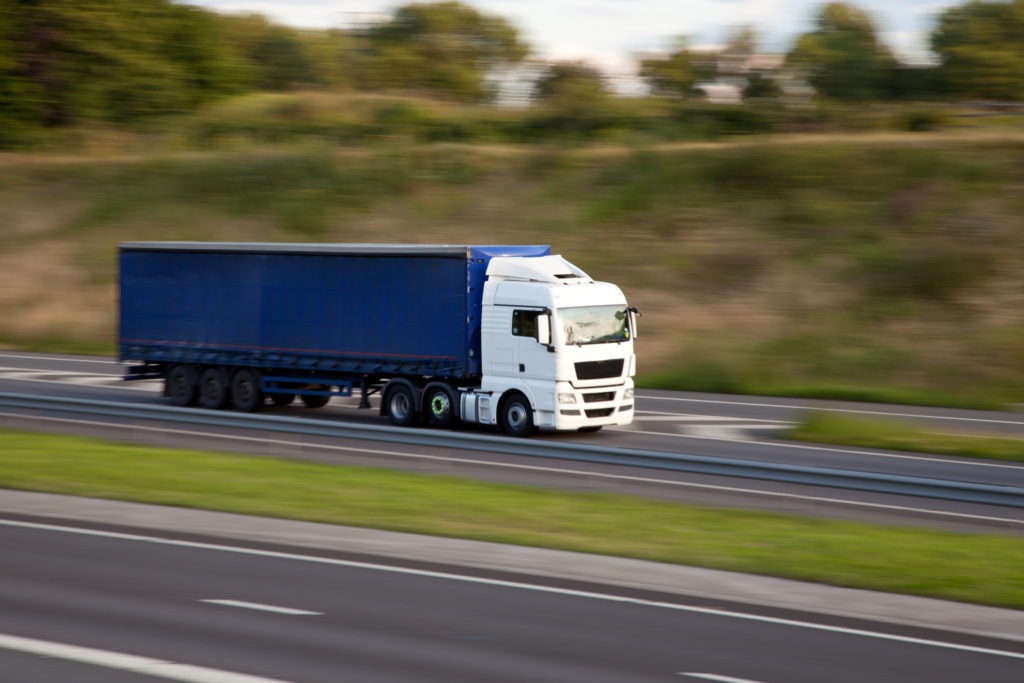 28 September 2017 The European Commission has fined truck manufacturer Scania â‚¬880 million for taking part in a cartel along with five other companies, fixing prices and passing on the costs of new technologies to meet strict emissions rules. In July 2016, the Commission reached a settlement decision concerning collusion between Scania and MAN, DAF, Daimler, Iveco and Volvo/Renault, with the latter four companies fined a total of â‚¬2.9 billion for their parts in the fixing scandal. Due to their admittance of breaking EU antitrust rules, potential fines were discounted, with MAN escaping any financial penalty due to its exposure of the cartel. However, Scania, which is owned by Volkswagen (VW) denied any wrongdoing and has therefore been investigated under the standard cartel procedure, with the maximum fine possible being handed out. The manufacturer has said it will appeal the decision. Commissioner for Competition, Margrethe Vestager, said: â€²Today’s decision marks the end of our investigation into a very long lasting cartel – 14 years. This cartel affected very substantial numbers of road hauliers in Europe, since Scania and the other truck manufacturers in the cartel produce more than 9 out of every 10 medium and heavy trucks sold in Europe. These trucks account for around three quarters of inland transport of goods in Europe and play a vital role in the European economy. Instead of colluding on pricing, the truck manufacturers should have been competing against each other – also on environmental improvements. â€²We have uncovered nine cartels in the automotive sector and fined companies a total of more than â‚¬6 billion for their illegal behaviour. And we still have a number of ongoing investigations into alleged cartels in the automotive sector, which we are pursuing as a matter of priority.’ The Commission found during its investigation that Scania had been involved in coordinating prices at a â€²gross list’ level, relating to the factory price of trucks set by manufacturers. Generally, these gross list prices are the basis for pricing in the trucks industry. The final price paid by buyers is then based on further adjustments, done at national and local level, to these gross list prices. The company also discussed timing for the introduction of emission technologies to comply with strict Euro standards, from Euro 3 to the current Euro 6 regulations, as well as arranging the passing on to customers of the costs for this emission technology. The truck manufacturer released a short statement following the announcement by the EU Commission. It said: â€²Scania has reviewed today’s decision by the European Commission concerning inappropriate exchange of information during the period of 1997-2011, and will appeal against it. Scania strongly contests all the findings and allegations made by the European Commission, and will appeal against the decision in its entirety. â€²Scania also emphasises that it has co-operated fully with the European Commission by providing it with requested information and explanations throughout the entire investigation period.’ Volkswagen is currently involved in a passenger car cartel investigation along with Daimler and BMW, although it has defended its position by stating that cooperation between vehicle manufacturers on technical matters is a common industry practice.
Region Europe/EU