Schaeffler eyes automotive expanse as it focuses on new ventures 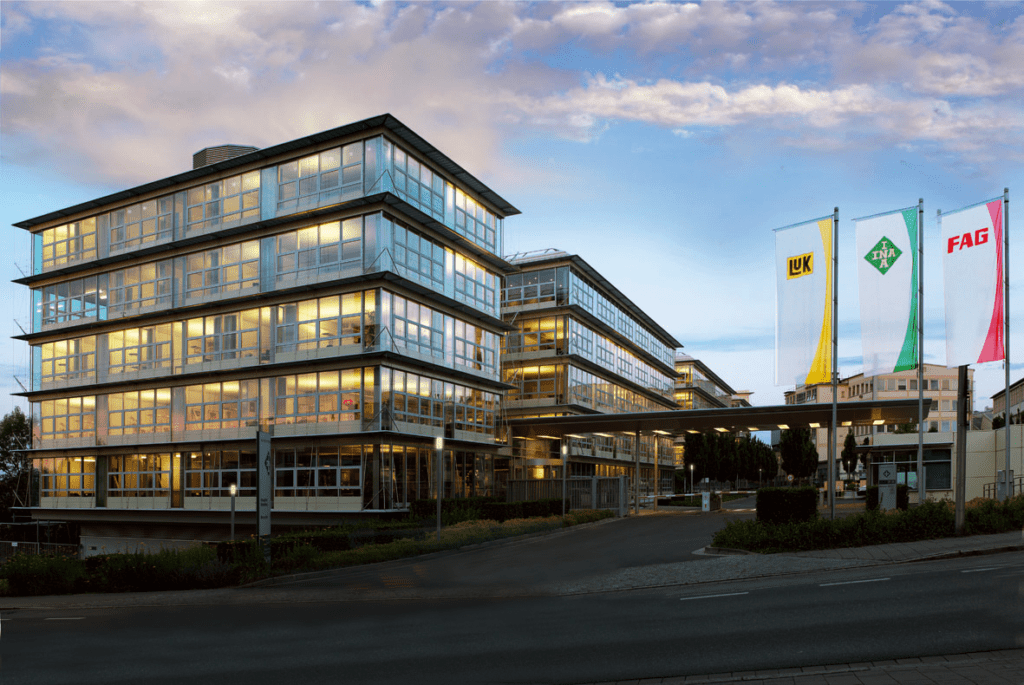 Schaeffler is counting on new business opportunities from the rise in demand of electric cars and increasing connectivity to increase sales by as much as 6% per year up to 2020, compared with a 3.4% increase in 2016. To embrace these opportunities, the company is streamlining its core business, selling its automotive cylinder head manufacturing plant to Weber Group for an undisclosed amount in December 2016.

At the time of the sale, Klaus Rosenfeld, CEO of Schaeffler AG, said: ′We have decided as part of our ′Mobility for tomorrow’ strategy to concentrate on selected core competencies and future fields of development. The sale of Schaeffler Motorenelemente is a further step in this direction. It will allow us to free up resources that we can then invest in future fields of development that are important for us.’

During Auto Shanghai 2017 Schaeffler presented a number of components for electric and hybrid vehicles and announced it is to make further investments in such technology for the Chinese market. It was also recently announced that Continental, which Schaeffler has a 46% stake in, will move to focus on electric powertrain technology, spending an additional €300 million on its electric vehicle business alone by 2021. This step, along with other plans, are part of the company’s global ′Powertrain Strategy 2020+’