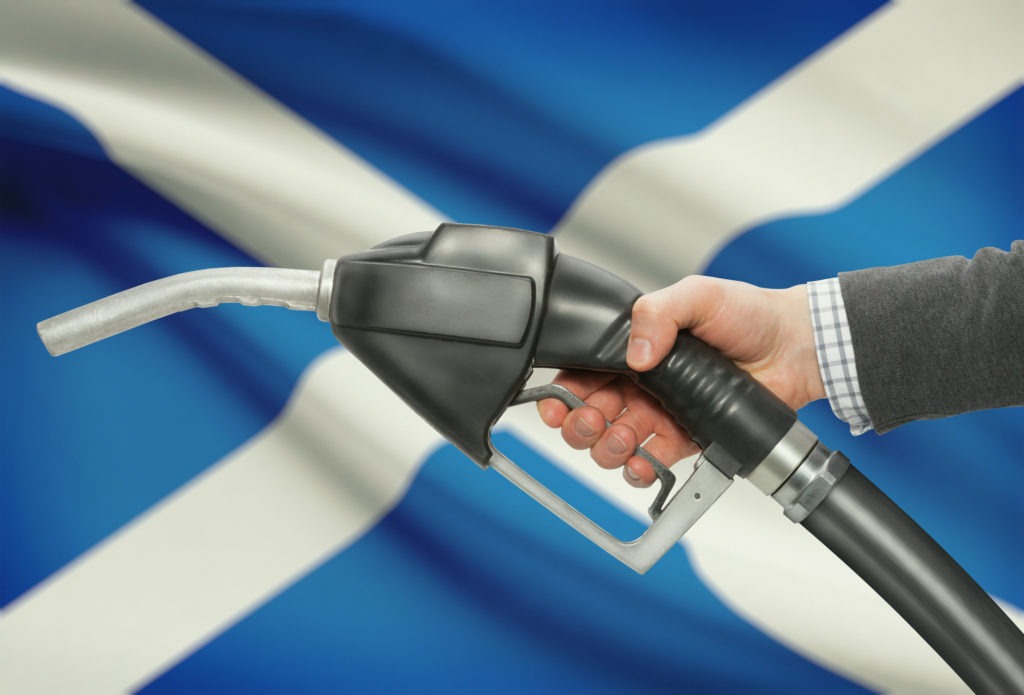 The Scottish Government has announced that it will phase out new petrol and diesel vehicle sales across the country by 2032, eight years ahead of the UK target of 2040.

Scotland’s First Minister, Nicola Sturgeon, outlined plans to ′massively expand’ charging points across the country, and set up projects aimed to encourage the uptake of electric vehicles (EVs) in a £60 million (€65 million) package of investments. The Scottish National Party (SNP) leader also said there were plans to make the A9 road the country’s first fully electric-enabled road, and that an innovation fund would be set up to encourage climate-change solutions such as charging points in areas with a high concentration of tenements.

′I am announcing today an ambitious new target. Our aim is for new petrol and diesel cars and vans to be phased out in Scotland by 2032 – the end of the period covered by our new Climate Change Plan and eight years ahead of the target set by the UK Government,’ Sturgeon said in the Scottish Parliament on Wednesday (6 September).

′We have set out a bold new ambition on ultra-low emission vehicles, including electric cars and vans, underpinned by a range of actions to expand the charging network, support innovative approaches and encourage the public sector to lead the way’ she added.

However, as Scotland’s devolution powers do not include vehicle standards or taxation, it is difficult to see how it can pass a law to ban sales ahead of that being brought in by the UK. It could also lead to a situation where buyers will travel into England to purchase their vehicles for the eight years between the proposed bans.

In July 2017, the UK Government announced that the sale of petrol and diesel vehicles would be banned in the country from 2040, as part of its plan to improve air quality in the country. This follows an identical ban in France, while Norway also has plans to phase out the traditional internal combustion engine by 2025.

The news concerning expansion of the country’s electric charging infrastructure is welcome, especially considering much of Scotland is classed as rural areas. With any ban, be it in 2032 or 2040, investment is needed in charging points to ensure the whole country can benefit from zero-emission technology. In addition, the ′electrification’ of the A9, Scotland’s longest road, will see charging points installed along its length to help benefit motorists and aid the switch to EVs.

Meanwhile, Sadiq Khan, the London Mayor, has pledged that London’s entire transport system would become zero emission by 2050, with a ′zero emission zone’ by 2025. All taxis and minicabs in the capital will be non-polluting by 2033 while the entire bus fleet will be zero emission by 2037, the mayor’s office said.