Seat enters the carsharing market with purchase of Respiro 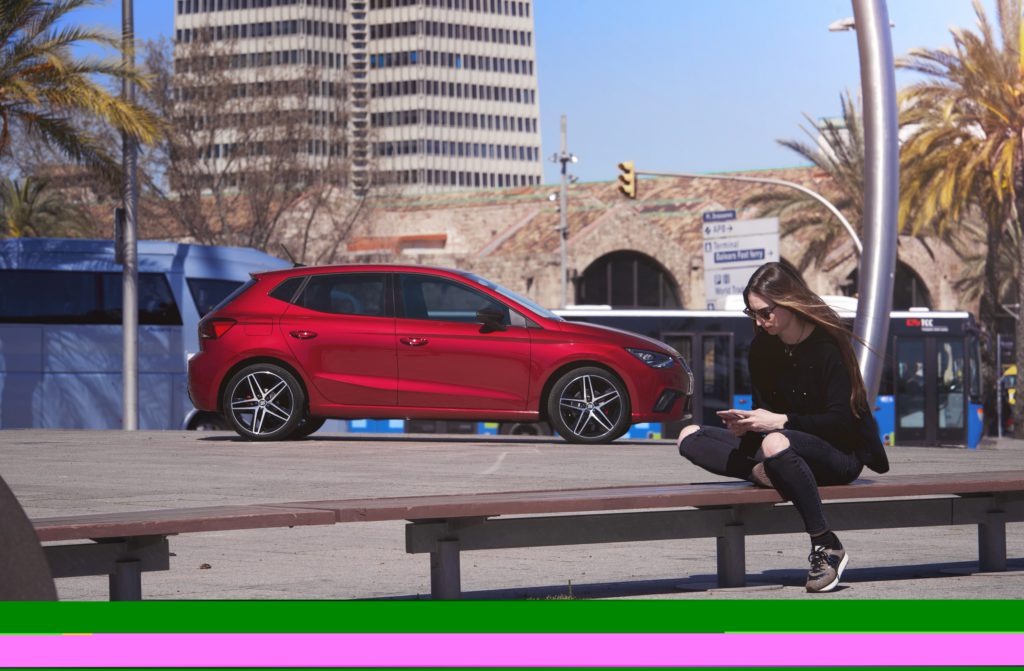 19 February 2018 Volkswagen (VW) owned SEAT has taken 100% control of the Spanish startup company Respiro, which rents cars by the hour in the city of Madrid. The move brings the Spanish vehicle manufacturer into the carsharing market for the first time, allowing it to become a full mobility solutions provider. Carmakers are increasingly looking for ways to diversify their offerings as drivers move out of traditional vehicle ownership and into carsharing schemes to get around busy towns and cities. The move also means SEAT positions itself as the Volkswagen Group’s mobility services benchmark in southern Europe. After signing the purchase agreement, SEAT president Luca de Meo pointed out that ‘Respiro is a project based on a business model with potential for the company and it enables us to continue making progress in our commitment to finding and developing solutions for future mobility that are sustainable and efficient.’ At the same time, de Meo added that ‘this acquisition is the first step in our commitment to purchasing and participating in future projects that we feel are going to set trends in upcoming years.’ Founded in 2010 by Ian Paterson and InÃ©s De Saralegui and with an annual turnover of â‚¬1.8 million in 2016, Respiro operates on a pay-as-you-go basis. In order to access vehicles, users have to register in the platform and take possession of a membership card to make use of the cars. The company provides utilitarians, compact cars, people carriers and vans for personal and professional use through an extensive network of pick-up and drop-off points located in car parks all over Madrid. The company currently has 15,000 active users and a mixed fleet of 200 cars, including electric, hybrid, CNG, LGP and low emission versions, which will gradually be replaced with SEAT vehicles carrying the ECO label and fuelled with compressed natural gas. SEAT’s participation in the project will also see Respiro’s financial capacity strengthened to expand the business to new markets and will be supported by the carmaker’s know-how to improve the service. ‘The arrival of a strong company such as SEAT gives Respiro a substantial boost, as it will enable us to set up in other cities, explore new channels and even further develop the business model’ said the company’s co-founder and director InÃ©s De Saralegui. While the deal gives SEAT its first hand in public carsharing, this is not the first project the Spanish company has been involved in. It has already launched the Connected Sharing project in 2017, a carsharing service for the company’s 14,500 employees that enables them to use and share the available vehicles. This service has over 1,000 registered users and since it was implemented in June last year has maintained a 98% usage rate. In January, vehicle hire and fleet provider Sixt announced it was selling its stake in carsharing company DriveNow to its partner in the project, BMW. This would give the service a green light to partner with Daimler’s car2go, highlighting the strength of the market. Photograph courtesy of SEAT
Companies Vehicle Manufacturers