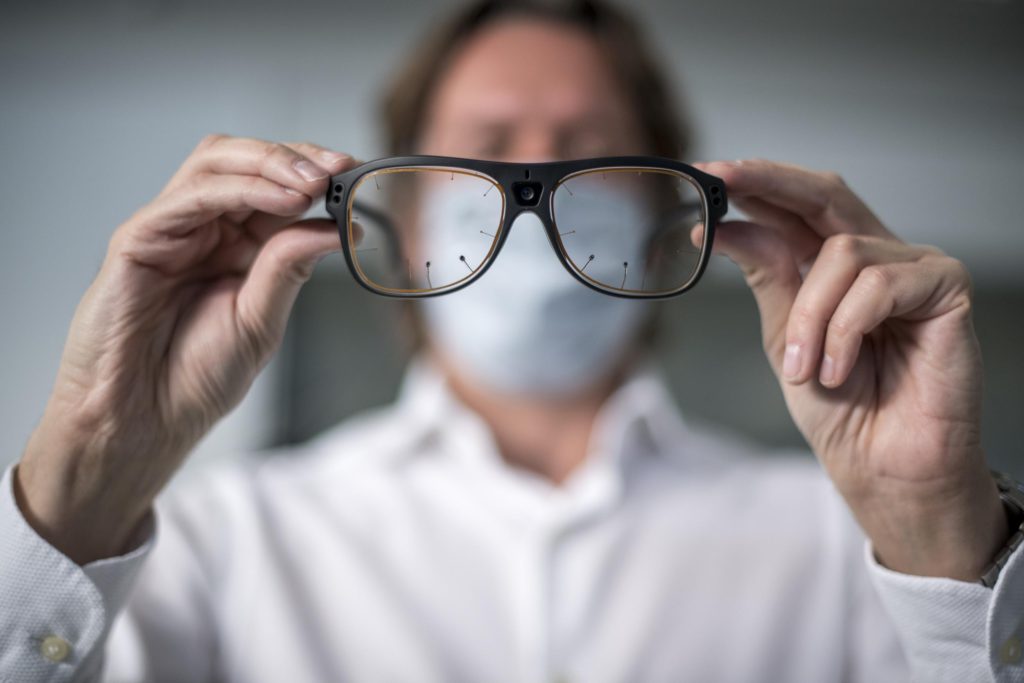 As the number of screens and infotainment systems in new cars grows, so too does the need to keep the driver focused on the road. A 2020 study found that using a touchscreen display can lower reaction times by more than 50%.

′We must guarantee the minimum interaction time with the screen, and to do this the information must be where users intuitively and naturally look for it,’ said Rubén MartÃ­nez, head of SEAT’s smart quality department. So, the carmaker has been looking at a potential solution; a pair of high-tech glasses.

The wearable technology features eye-tracking capabilities powered by infrared sensors in the lenses and a camera built into the frame. MartÃ­nez explained that the sensors are capable of detecting the exact position of the iris at every moment, while everything the user sees is recorded. A 3D-eye-modelled algorithm then interprets this data and pinpoints where the driver is looking.

These glasses could bring clarity on how people interact with all kinds of devices, such as the usability of mobility apps. This would allow SEAT to better understand where users intuitively expect to find information like battery-charge level or remaining range.

The smart quality team is working on a pilot to introduce the eye-tracker glasses in the testing of new models. Currently, the team gathers data from a varying selection of users behind the steering wheel of a SEAT Leon.

′We’ll ask them, for example, to turn up the temperature or change the radio station and we’ll analyse which part of the screen they’ve directed their gaze at first, how long it takes them to do so and how many times they look at the road while interacting with the device,’ explains MartÃ­nez.

Beforehand these tests might have been carried out verbally; asking people about the positioning of information and controls. But MartÃ­nez points out that the brain can be deceptive, and where a person thinks they are looking is often not where they actually are. By employing this technology, these studies can gather and use more accurate data.

But how is this data understood? The smart quality department employs an algorithm to understand the behaviour patterns of where a driver looks, through a system of indicators. One of which is a heat-zone indicator, which displays the intensity of each focus of attention. ′The red spot, which indicates the greatest number of impacts, should always be on the road,’ MartÃ­nez said. 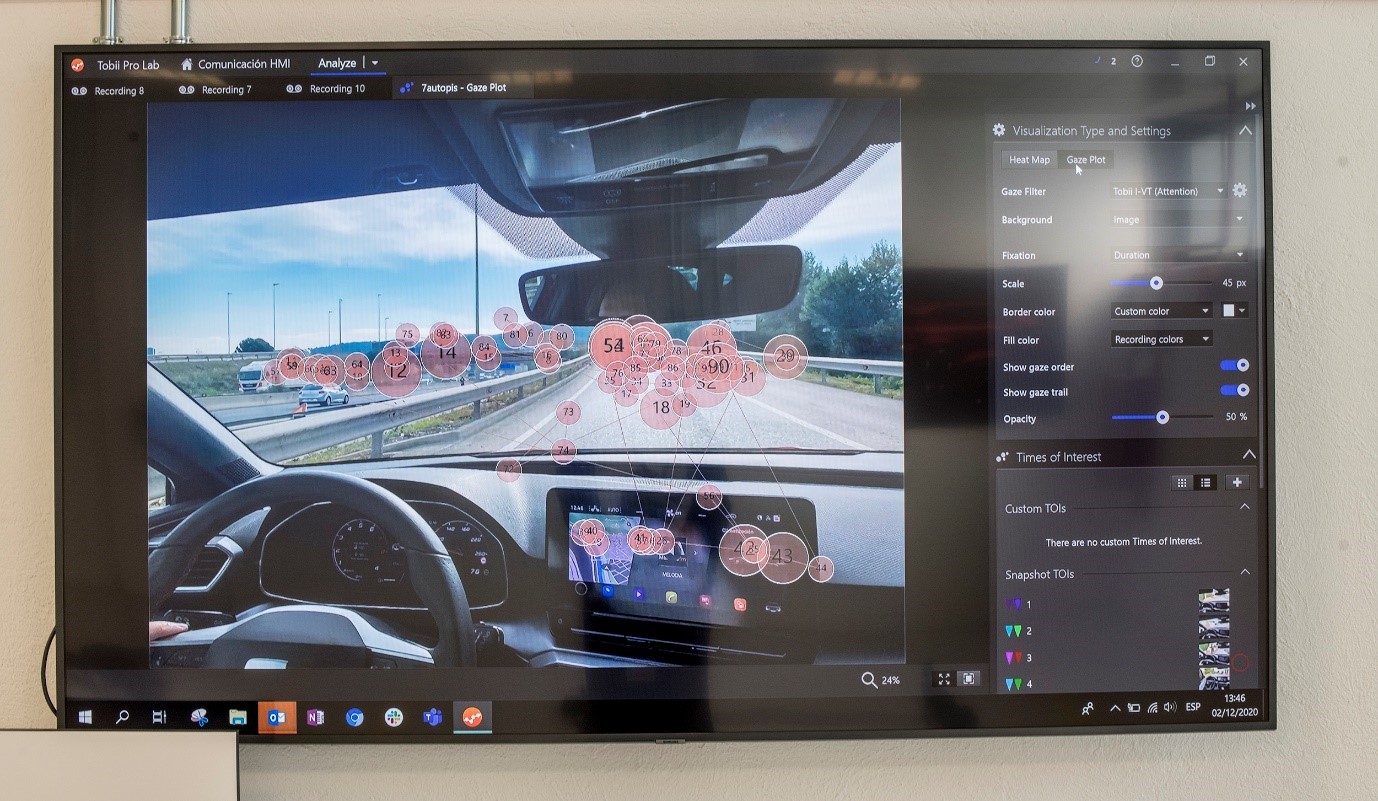 Another indicator is the order in which the driver looks, revealing where they may expect to find a certain function or instrument. For example, developers might have believed in the past that the lower portion of the screen is the most accessible. But the eye-tracker glasses could reveal that the majority of drivers first look at the upper part of the screen instead.

These usability patterns will be essential in the development of central consoles, helping determine the most useful size, location, and distribution of information for the driver. ′This technology will help us humanise the interfaces, improving the user experience. With it we’ll certainly go a step further in the quality of the infotainment console of the future,’ MartÃ­nez concluded.

By designing cars around genuine human interaction, SEAT’s upcoming generation of vehicles could look very different and function in a completely new way. So, the carmaker must ensure the sample size of drivers in its studies is diverse enough to represent its entire customer base. Otherwise, it could risk alienating under-represented customers. This may include those drivers with particular needs or who have become accustomed to the layout of legacy systems.