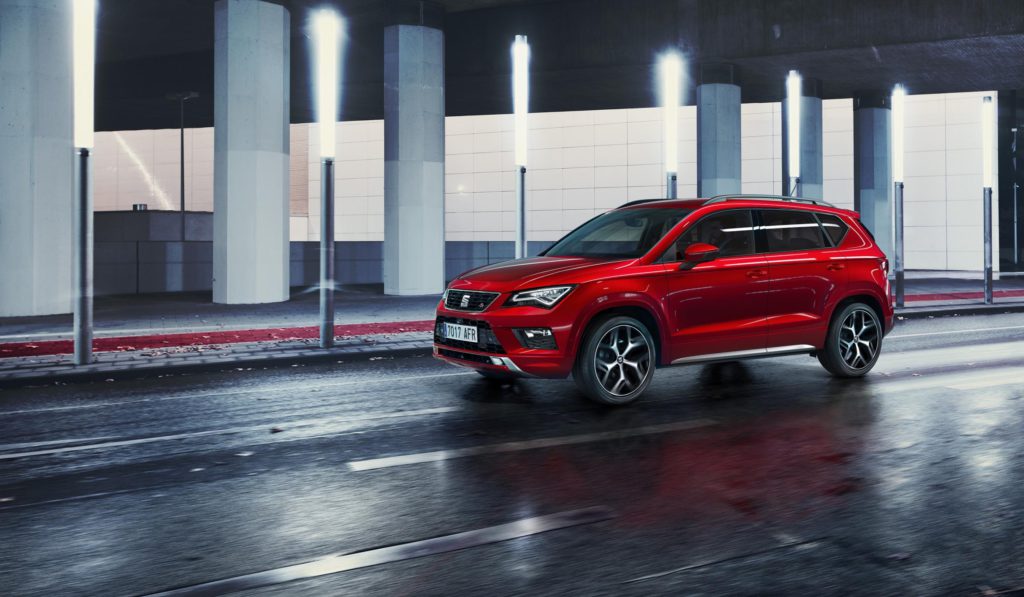 The group has announced that SEAT will build new electric cars on a shortened version of its Modular Electric Drive (MEB) platform. They will be sub-compact size and cost less than €20,000 when put on sale around 2023.

In addition to this, by 2021, the Spanish brand’s electric strategy will see it introduce six full-electric and plug-in hybrid (PHEV) models. The electric version of the Mii and the el-Born will be the brand’s first two fully electric models, while the new generation Leon and the Tarraco will feature plug-in hybrid versions. Furthermore, the Cupra Leon and the Cupra Formentor, a new small SUV unveiled in Geneva, will also have a plug-in hybrid variant.

Diess added that ′the small electric platform project is a great step towards an even more affordable electric mobility. SEAT will realise the first electric vehicle that is specially designed for urban journeys.’

Despite fears by some companies that electric vehicles (EVs) will not match traditional engine vehicle margins until the middle of the next decade, Diess said the platform would be cheap enough to keep down retail prices.

VW recently announced an increase in its original EV plans. The group now aims to launch 70 full-electric models over the next decade, meaning that around 22 million EVs will be available. This is higher than the 15 million units across 50 models the company originally planned by 2025. The move will, however, lead to an estimated 7,000 job cuts.

Deliveries increased to the highest level in SEAT’s nearly seven decades of existence in 2018, and the figure of 517,600 vehicles sold, 10.5% more than in 2017, made SEAT the fastest growing brand in Europe last year.

According to CEO Luca de Meo: ′2018 was the best year in the history of SEAT. For the first time, we have good products in the relevant and most profitable segments, which has led us to become one of the fastest growing brands in Europe in the past three years. The SUV offensive we began in 2016 exceeded our most optimistic expectations and one out of every three cars sold last year entered in this category. SEAT can now look the future straight in the eyes.’