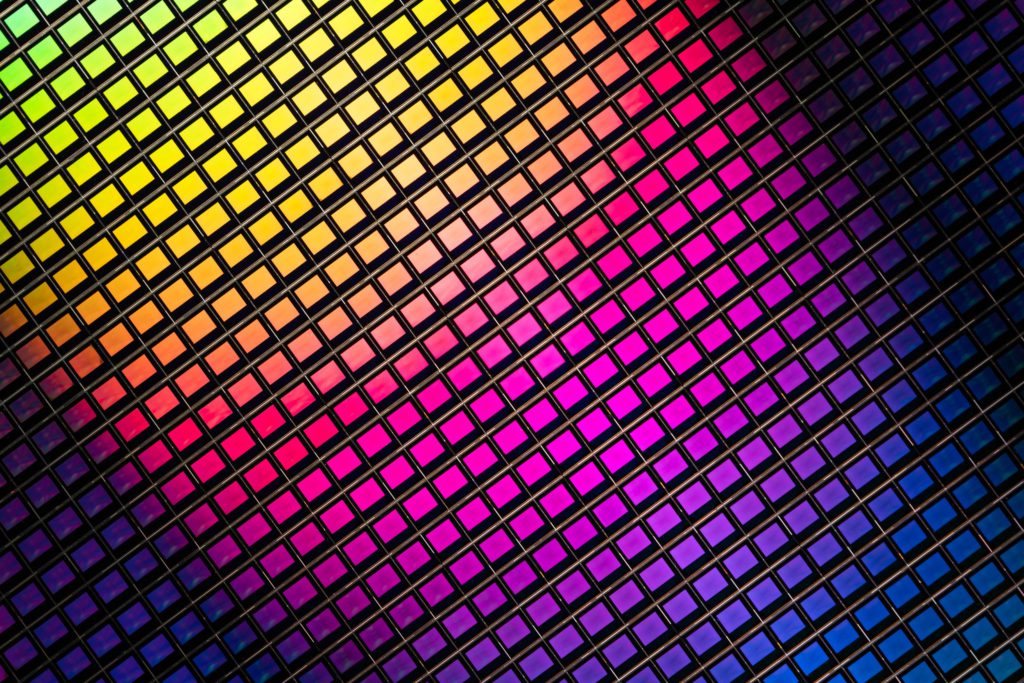 Following a fire at its facility late last week in Naka, Japan, Renesas Electronics Corporation (Renesas) will need to pause production for roughly a month. The temporary loss of this key automotive supplier will further fan the flames of the global semiconductor shortage.

As carmakers and component builders bore the brunt of COVID-19, semiconductor producers redirected supplies away from the troubled sector and towards booming businesses like consumer electronics. While the European Commission makes long-term plans to localise production, there is still the issue of what to do in the short term, as the supply chain of the essential component becomes even weaker.

While the N2 building (200mm line) and the WT building (wafer testing) will continue operating as usual, the month-long halt in production at the N3 building is expected to cost some ¥17 billion per month (€131 million).

′Although approximately two thirds of the products manufactured within N3 Building can be alternatively produced in-house or in foundries, due to the recent increase in demand for semiconductors, the situation does not allow for all products to be immediately produced alternatively,' Renesas said.

Furthermore, the parts supplier is unlikely to be able to replace all the destroyed equipment within a month, meaning a return to full capacity could take longer. What is more, time will be needed to deep-clean the ′clean room' where the most sensitive steps of production take place. Usually employees will wear full body suits in this sterile manufacturing room, where the smallest dust particles could upset the delicate process.

The fire claims one of the much-needed suppliers and leaves the automotive industry even more exposed as it struggles to make any kind of recovery from COVID-19.

′The global shortage of semiconductors has impacted our domestic and overseas auto production, and like other OEMs, we are facing difficulty to keep our production to meet demand. The situation is difficult to predict as to how long it will persist. Working with our suppliers to minimise this impact, we are closely monitoring the situation and adjusting our production,' a Nissan spokesperson told Autovista Group.

While unable to respond to a request for comment from Autovista Group prior to the publication of this article, a Honda spokesperson told Reuters; ′we are gathering information and trying to see if this will affect us or not.' Both Toyota and the Global Semiconductor Alliance were also approached by Autovista Group for comment, but did not respond in time.

The N3 building of Renesas' Naka semiconductor facility caught alight in the early hours of 19 March. The plating equipment, which has a relatively low resistance to heat, looks to have been where the fire started. While the manufacturer is pointing to an overcurrent as the ignition point, it is still investigating the reason behind this.

Renesas confirmed there were no casualties or damage to the building itself, but some utility equipment like the pure-water supply and the air conditioning did not escape unscathed. Roughly 5% of the 12,000 square-metre clean room is reportedly burned, including 11 manufacturing units, which is around 2% of the equipment in the N3 building.

Earlier this month, the European Union announced it plans to account for a fifth of global semiconductor production at the end of the decade. The 2030 Digital Compass Plan would indeed help automotive companies in the long term by localising supply chains, making the bloc less dependent on parts-suppliers based in Asia.

But this leaves the automotive industry crying out for a short-term solution. Eric Mark Huitema, director general of the European Automobile Manufacturers Association (ACEA), recently wrote a letter to Thierry Breton, European Commissioner for the Internal Market. In it, he pointed out the seriousness of the semiconductor shortage.

′Everything indicates that this shortage will persist for many months, possibly into the third quarter of this year. As a result, production volumes in Europe will probably be considerably lower than expected this year,' the letter stated. ′This implies that capacity utilisation and employment will go down, at least temporarily. Since vehicle deliveries will need to be postponed, total sales volumes for 2021 may also end up below expectations.'