Shell to transform into net-zero energy provider by 2050 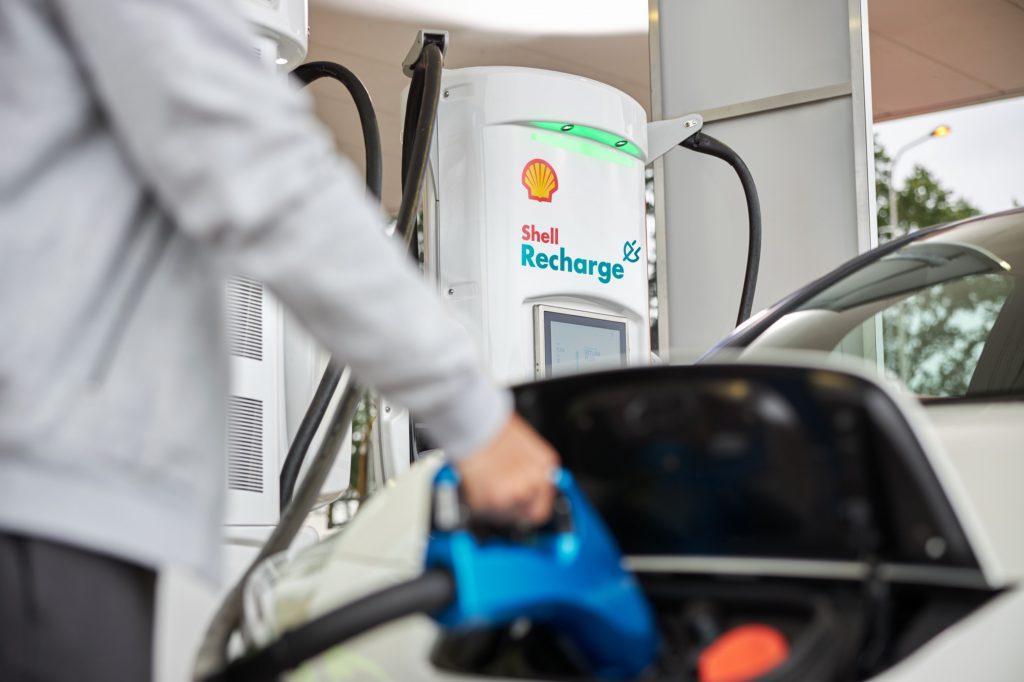 Shell has outlined its strategy to accelerate the oil company's transformation into a provider of net-zero emissions energy products and services by 2050.

Shell is integrating its strategy, portfolio, environmental and social ambitions under the goals of ′powering progress', which fundamentally supports the goal of the Paris Agreement on climate change to limit the global temperature rise to 1.5° Celsius.

′Our accelerated strategy will drive down carbon emissions and will deliver value for our shareholders, our customers and wider society,' said Royal Dutch Shell chief executive officer, Ben van Beurden.

′We must give our customers the products and services they want and need – products that have the lowest environmental impact. At the same time, we will use our established strengths to build on our competitive portfolio as we make the transition to be a net-zero emissions business in step with society.'

The company intends to expand its global EV-charging network from more than 60,000 charge points today to around half a million by 2025. This would support the target of selling 560 terawatt hours a year by 2030, which is twice as much electricity as Shell sells currently. It expects to serve more than 15 million retail and business customers worldwide and aims to be a leading provider of clean ′Power-as-a-Service.'

Shell acquired EV-infrastructure developer ubitricity in January and, announced back in November 2017 that it is to join the vehicle manufacturer-backed Ionity scheme to start installing charging stations across the European Union.

Shell has confirmed that its total carbon emissions peaked in 2018, and oil production peaked in 2019. The concept of ′peak oil' has been widely discussed in recent years as the automotive industry switches to electromobility. Still, the impact of the COVID-19 pandemic on sales and usage of motor vehicles, has accelerated the reduction in demand for oil.

As recently as late 2018, the International Energy Agency (IEA), suggested oil usage in cars would hit the ceiling in the middle of the 2020s before declining as electrically-chargeable vehicles (EVs) gain a greater foothold in the market.

Shell plans to reduce its refinery footprint from 13 sites today to six high-value ′chemicals and energy parks' and to cut production of traditional fuels by 55% by 2030. The company envisages an expected gradual reduction in oil production of around 1-2% each year, including divestments and natural decline.

To offset the reduction in oil output, Shell is investing in numerous other initiatives to transform the business and aims to increase adjusted earnings to around $6 billion (€4.9 billion) by 2025, up from $4.5 billion in 2020.

The company is also investing in the production and distribution of low-carbon fuels, extending its biofuels business, of which it sold more than 10 billion litres in 2019. Shell also seeks to extend its leadership in liquefied natural gas (LNG) volumes and markets, with investment expected to realise new on-stream capacity of more than seven million tonnes per annum by the mid-2020s.