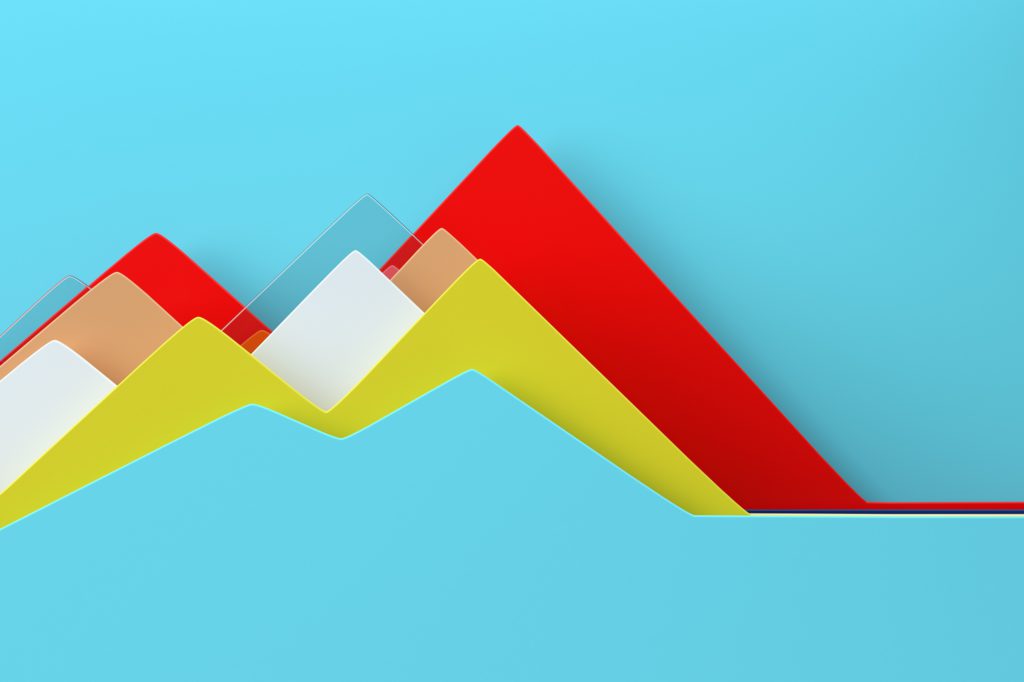 The European new-car markets of France, Italy and Spain all suffered double-digit declines in February 2021, compared to February 2020. However, the year-on-year comparisons will improve dramatically given the low base from March 2020 onwards, when the first wave of COVID-19 lockdowns decimated the market. Differing levels of growth are forecast in 2021, explains Autovista Group senior data journalist Neil King.

New-car registrations were 20.9% lower in France in February 2021 than in the same month of 2020, according to the latest data released by the CCFA, the French automotive industry association. This is a significant deterioration from the 5.8% contraction in January, which even had two fewer working days than January 2020. Accordingly, the new-car market contracted by 14.2% in the first two months of 2021 compared to the same period in 2020.

With only 132,637 new cars registered in the month, this is far below the level of more than 160,000 registrations seen in February each year in France since 2016. The weakness highlights that pent-up demand, following the closure of dealers in France for most of November, is no longer supporting the market. Moreover, ′the fall in orders in the second half of 2020 is being felt, as well as the beginning of the shortage of semiconductors for the automobile sector,' commented the CCFA.

On an annualised basis, demand was below 1.7 million units in February and will come under some pressure later in the year as incentives for battery-electric vehicles (BEVs) will be reduced by €1,000 from 1 July. However, assuming no further COVID-19 restrictions on dealerships in France, Autovista Group forecasts that registrations will improve and that the new-car market will grow by 10% in 2021, following the 25% contraction in 2020, to over 1.8 million units.

In Italy, the year-on-year downturn in February reported by the industry association ANFIA was 12.3%, with 142,998 new cars registered. This is the fifth consecutive month that the country is in negative territory following the 9.5% growth in new-car registrations in September. This was triggered by the government scrappage incentives that came into effect at the beginning of August as part of the Decreto Rilancio (Relaunch Decree). The incentives have now been exhausted. The negative effects are being counterbalanced by new-purchase incentives to renew the Italian vehicle fleet with less polluting and safer cars, introduced on 1 January.

′In the second month of the year, we are seeing a negative performance again of the car market, given that such low volumes have not been seen since February 2015,' commented ANFIA president Paolo Scudieri.

′Even in the presence of an improved climate of consumer and business confidence – also thanks to the newfound political stability, with the start of the activities of the new government – there was a deterioration in the month, evidently due to a still critical economic situation that needs time and adequate interventions for a real restart. The demand incentive measures, in force until the end of June, are confirmed therefore as indispensable to support the sector in a delicate moment,' added Scudieri.

ANFIA also highlighted that the combined registrations of hybrid and electric cars rose 141.8% in the month and gained a share of 34.8%, overtaking petrol cars (33% share). Similarly, mild and full hybrids accounted for 28.9% of the market, exceeding the share of diesel cars (24.6%).

In the first two months of 2021, new-car registrations declined by 13.1% year on year in Italy. However, supported by the new incentives, until at least the end of June, and assuming there are no COVID-19 restrictions on dealerships in 2021, Autovista Group forecasts that the Italian new-car market will grow by 17% in 2021, to over 1.6 million units. This is a higher growth rate than in France, but Italy starts from a weaker base, with registrations down 28% in 2020, notes King.

In Spain, 58,279 new cars were registered during February, equating to a contraction of 38.4% compared to February 2020, according to ANFAC, the Spanish vehicle manufacturers' association.

′This drop had a special impact on the private channel, which recorded, for the first time since 1996 (the first year with digitised information), fewer sales than the corporate channel despite being a much larger market in volumes. Specifically, 23,154 units were sold to individuals, a 43.8% drop in February compared to the same month of the previous year, compared to 26,111 units (-18.7%) to companies,' the industry body commented.

′The start of the vaccination campaign has not had an impact on consumer confidence and, therefore, purchases by individuals, which in the end indicate the health of the market, have plummeted. In addition, with tourist activity at a standstill, rental companies are not renewing their fleets and, as their purchases are a major part of our market mix, they are weighing down registrations,' explained Tania Puche, communications director of the Spanish dealers' association GANVAM.

Furthermore, the ending of the RENOVE scrappage scheme on 31 December 2020, and the increase in vehicle registration taxes from 1 January brought demand forward into the tail end of 2020. Autovista Group estimates that about 10,000 registrations were lost in January as a result, contributing to the dramatic downturn of 51.5%, and hence the modest improvement in February.

′These data confirm that the perfect storm over vehicle registrations is getting worse. The conjunction of the third wave of the pandemic, the bad economic situation, and the fall in consumer confidence – added to the end of the RENOVE plan and the increase in the registration tax – is having a very negative impact on sales. In fact, the only sales segment that grew in February was vehicles over 20 years old. In this way, the recovery of the market and the renewal of the parc – necessary to meet decarbonisation objectives – are being impeded. We need urgent measures to boost the market,' commented Noemi Navas, communications director of ANFAC.