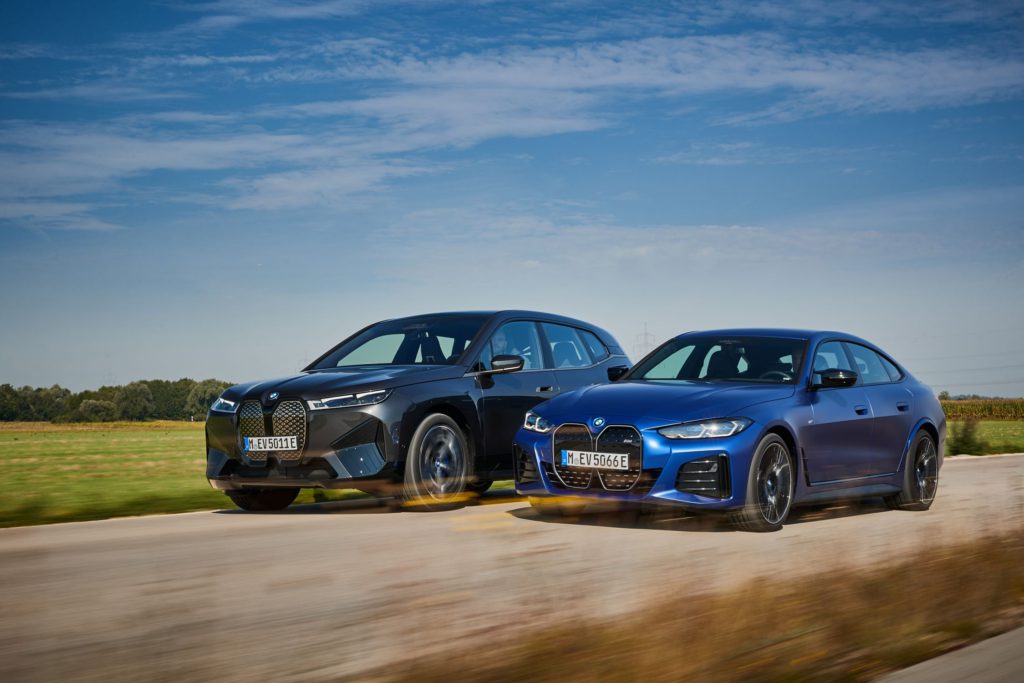 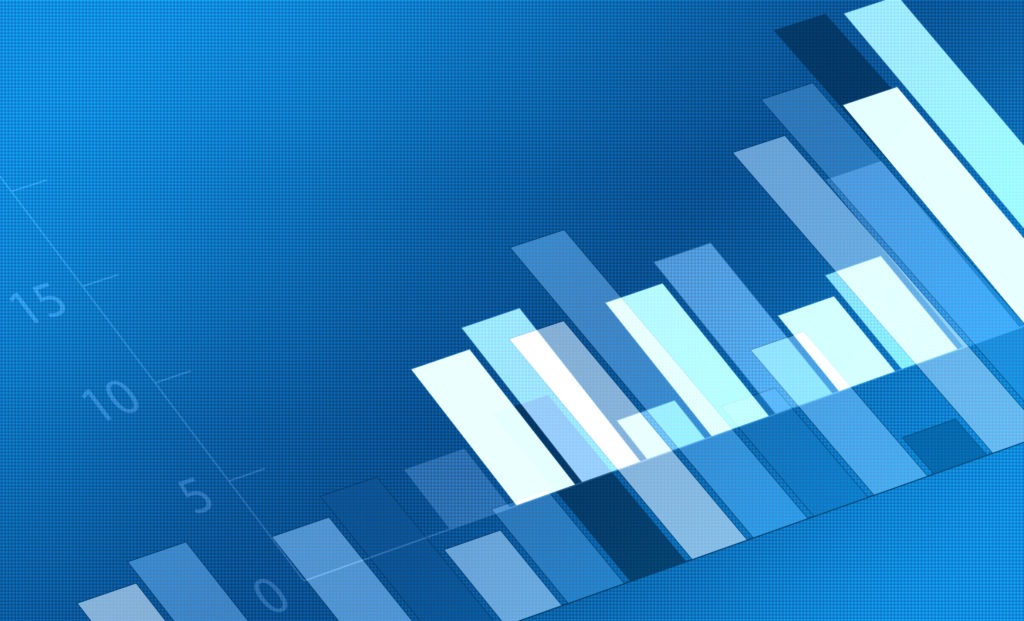 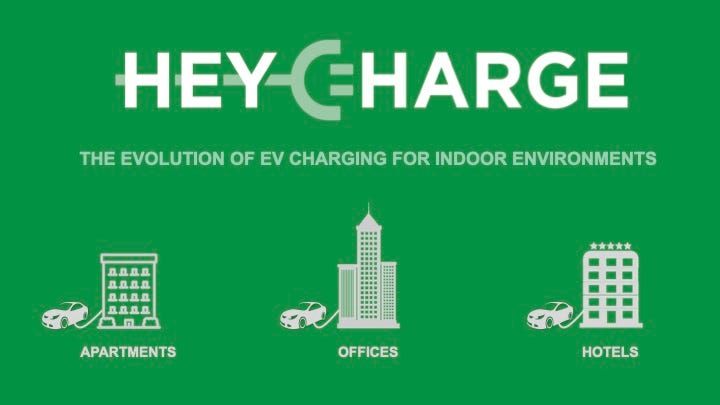 A large proportion of people support tougher EU air pollution rules for OEMs to make their vehicles as clean as possible. Additionally, a sizeable number of new-car buyers would be willing to accept a larger price tag if levels were lowered.

When asked, 76% of respondents said manufacturers should be legally obliged to reduce emissions from new cars as much as technically possible. Support for this obligation was strongest in Italy, with nine out of 10 people agreeing. Spain (88%), Romania (80%), Poland (78%) and France (76%) also showed strong support. Germany (66%) and Czechia (61%) had a slightly lower consensus.

Two-thirds (65%) of those polled claimed to be willing to pay up to an additional €500 should carmakers significantly reduce car pollution. As it considers new emissions rules, the EU Commission estimates such a change would cost carmakers between €100 and €500 per car. In Italy and Spain,  seven out of 10 said they would be willing to pay. In Germany and France, over half also agreed.

‘The car industry claims cutting a vehicle’s emissions is too expensive when in reality it will cost less than a paint job. But the public wants the cleanest cars possible and now they have called carmakers’ bluff by saying they are prepared to pay,’ said Fabian Sperka, T&E vehicles policy manager.

There was also broad support for carmakers being required to reduce vehicle emissions at all times, not just under ideal driving conditions. Over three-quarters of respondents (77%), agreed that cars should meet minimum legal limits no matter the conditions how, when, and where they are being driven. T&E points out that present rules do not apply to short city trips, even though this is when cars are more likely to stop and start frequently.

Half of the respondents said that when buying a used car, they would expect it to meet a minimum legal pollution limit. However, 12% did say they would not expect this. New cars are currently only checked during the first five years or 100,000km of service. So, the EU Commission is reviewing the possibility of monitoring the real-world emission of cars throughout their lifetime.

‘Keeping pollution down for just five years when most cars stay on the road for far longer is a threat to public health. People want to know that emissions will be kept within legal limits whether they are buying a new or used car. Manufacturers should be required to ensure that,’ Sperka added.

In April, the Commission is expected to propose a new set of Euro 7 rules. These will set the limits for nearly 100 million petrol and diesel cars that will be sold in Europe after 2025. Reducing air pollution is high on the Green Deal list of priorities. So, the Commission is considering recommendations on Euro 7 standards after sending independent experts, known as CLOVE, to review the best available technology. Recommendations include a reduction of emission limits, longer durability requirements and increasing the range of conditions under which limits must be met. 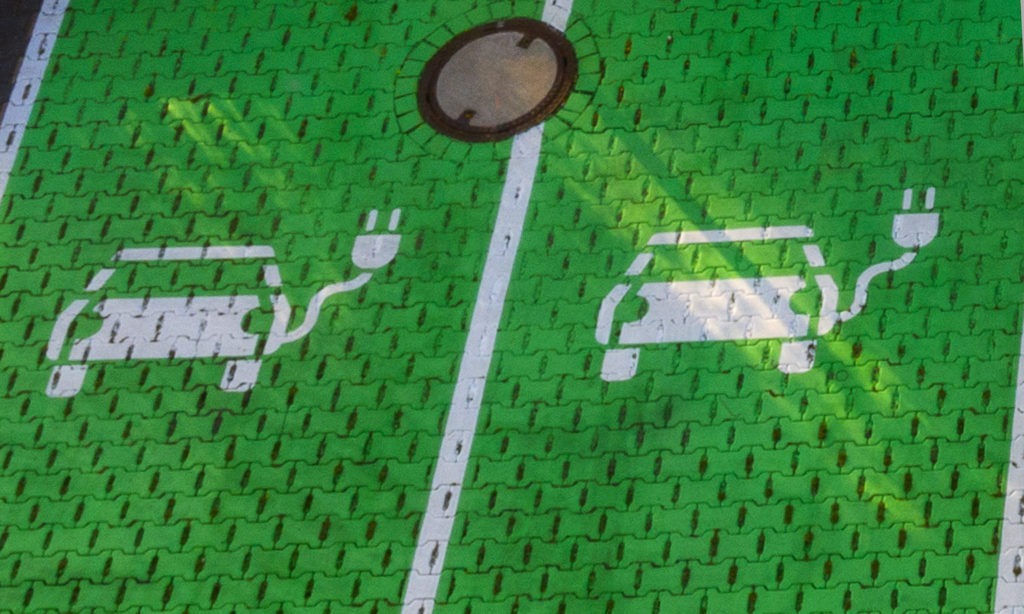 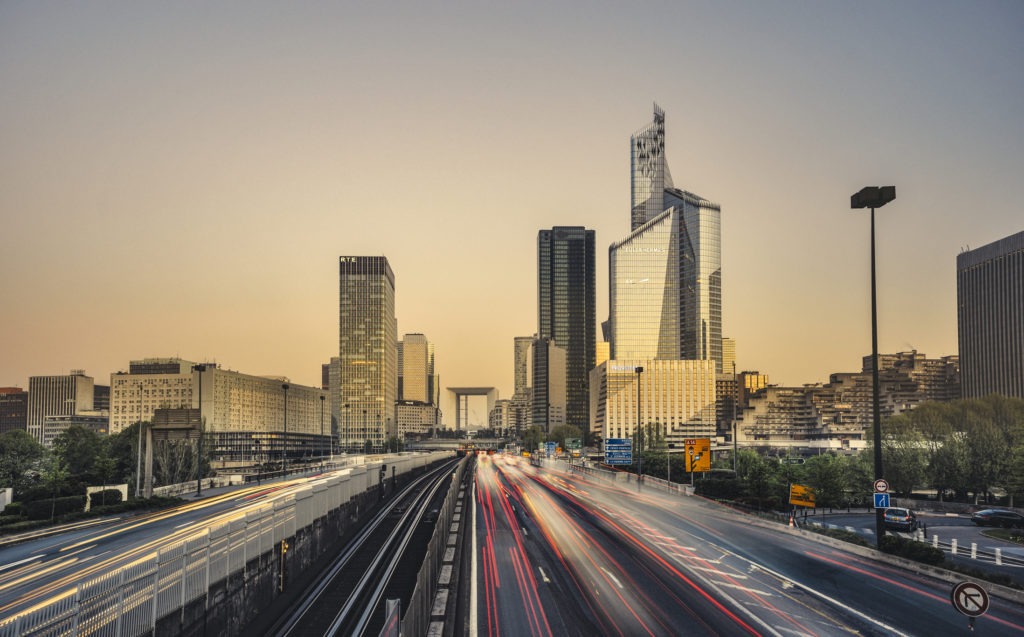