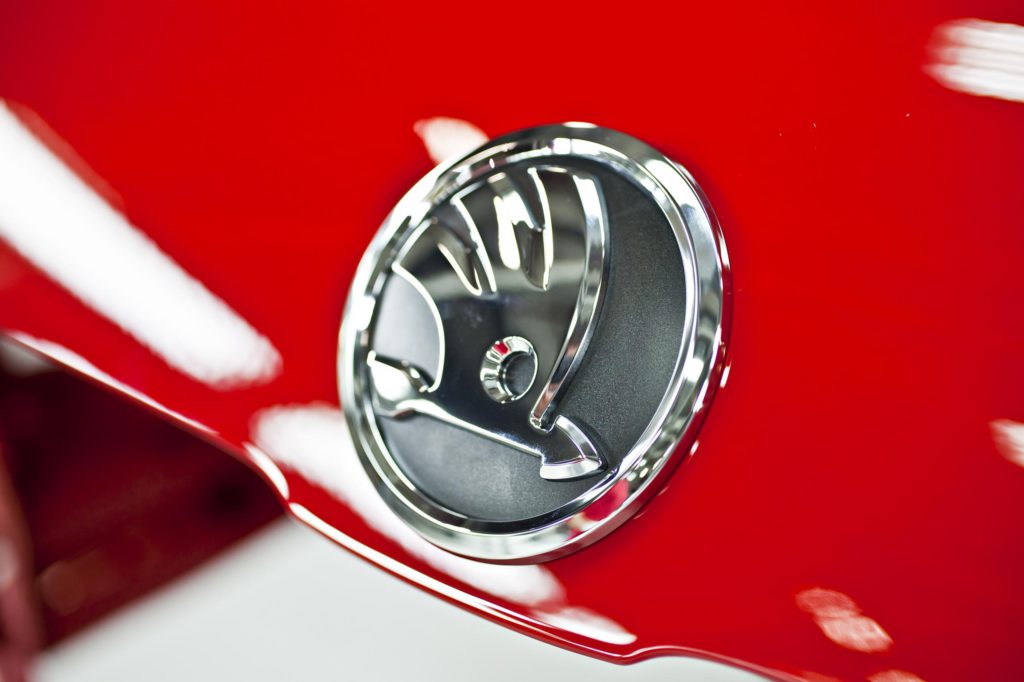 Czech manufacturer Skoda and Indian carmaker Tata Motors have ended their strategic alliance, initially set up to develop a low cost vehicle for the Indian market, due to a failure to achieve planned cost savings.

The project was to be Skoda’s first international collaboration since it was taken over by the Volkswagen (VW) Group in 2000. The alliance signalled a shift in the focus of VW, highlighting its plans to restructure itself, giving more power to its brands while decentralising its power away from its German headquarters.

In a statement, the Czech company said: ′Skoda Auto has assessed and evaluated a potential strategic collaboration with Tata Motors Ltd over recent weeks and months. In doing so, both companies have concluded that at present, neither the technical nor the economic synergies are achievable to the extent desired by both parties. As a result, a planned strategic alliance will no longer be pursued for the time being. Both companies would like to emphasise that following the intensive and constructive discussions of the last few months, they are not ruling out possible future collaborations.’

′We have evaluated the technical feasibility and degree of synergies for the envisioned partnership. We have concluded that the strategic benefits for both parties are below the threshold levels. However, we remain positive of exploring future opportunities with the Volkswagen group, given the relationship of mutual respect that we witnessed during the phase of our cooperation discussions,’ added Guenter Butschek, CEO and managing director of Tata Motors.

The companies signed a memorandum of understanding in March 2017, with plans to develop a low-cost, entry-level vehicle using Tata’s Advanced Modular Platform (AMP) vehicle platform. However, according to some reports, Skoda dropped the idea of developing the platform because of fears it would need significant further development to meet future crash-test and emissions requirements. Therefore, it would cost the company too much to develop a low-budget car. Tata was expected to use its engines in the project and had planned to take advantage of the agreement to look at VW’s electric drivetrain technology as it works on its own electric vehicle (EV) program.

The news is a blow to both Tata and VW. For the Indian manufacturer, the announcement comes on the back of a 10% drop in its Q1 results, partially due to a lack of demand in the domestic commercial vehicle market. However, the Tata Nano, launched in 2008 as a pet project of former leader Ratan Tata, has been a heavy loss maker for the company. Therefore, the announcement of the collaboration’s collapse means the carmaker now needs to decide whether to keep with the Nano while it looks for a potential replacement, or to remove it from its product line-up.

Meanwhile, VW has been looking for a way into the Indian market, and had previously explored a tie-up with Japanese manufacturer Suzuki, which came to nothing. The end of the agreement is also a blow to its plans for decentralisation, as it now needs to seek another project in the country for its brands to remain relevant, or start to develop its own platform on which to build a low-cost car.

Both companies have stated that talks ended amicably, with both also saying that while the collaboration has not come to anything, the relationship that they have built up since the start of talks almost a year ago could lead to some other project between them.